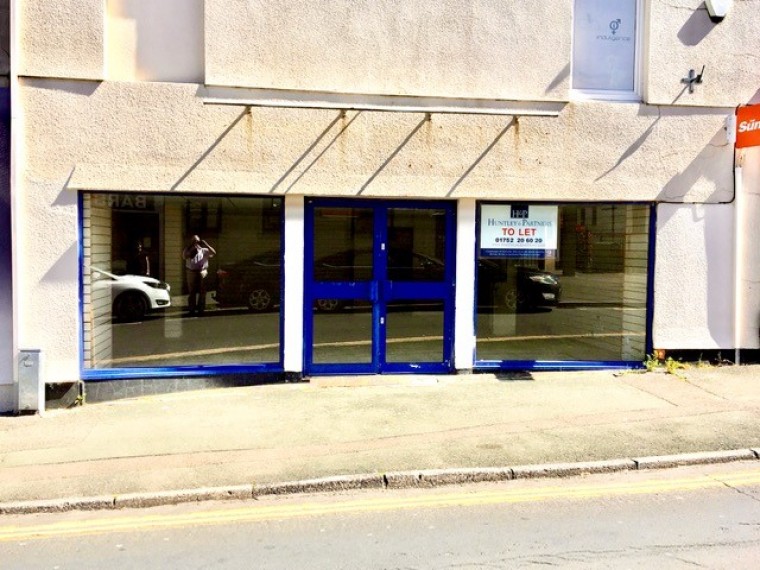 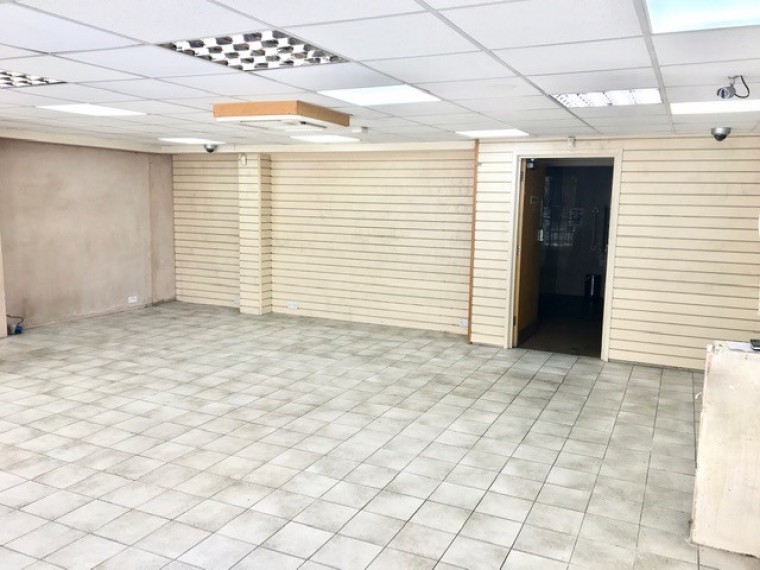 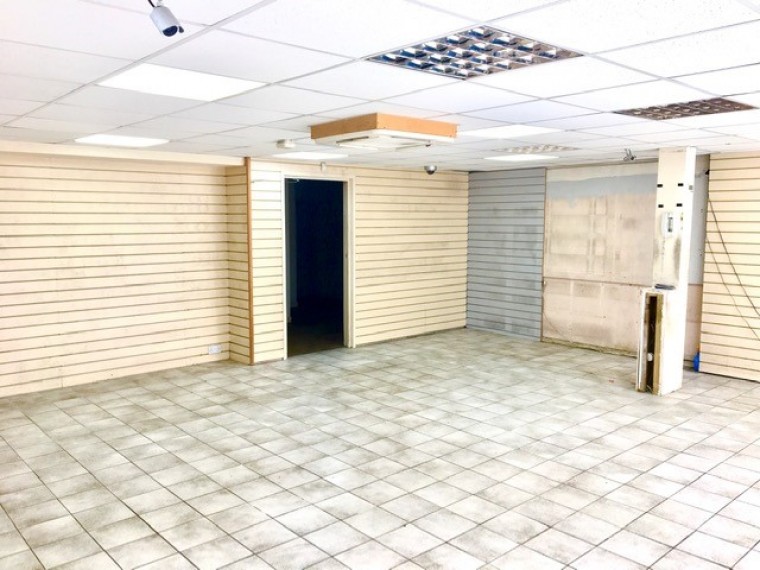 This modern retail unit is located in an excellent trading position on the Ridgeway, the main shopping thoroughfare serving the popular residential suburb of Plympton, approximately 4 miles from the city centre of the major South Devon city of Plymouth.  There is a full and varied selection of businesses represented nearby, including various multiples, such as Wetherspoons, Boots, Superdrug, Co-op, Iceland, etc. and the area is serviced by a number of free public car parks.  The shop is only a short walk from Plympton Academy Secondary School.

The premises are mid-terrace and lock-up and comprise a modern sales shop with stock/staffroom area and a staff toilet. It falls under Use Class E and would lend itself to a variety of trades and uses subject to any necessary consents.  An early viewing appointment is highly recommended to fully appreciate the location and future potential of the premises.