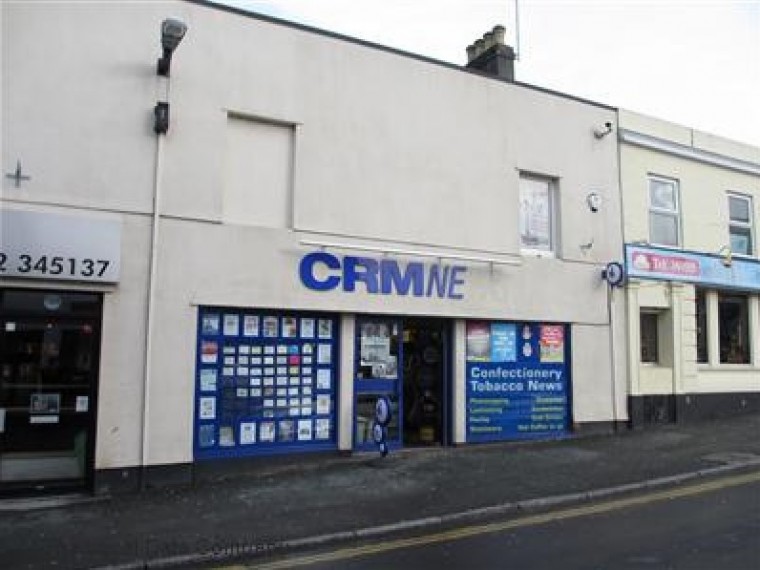 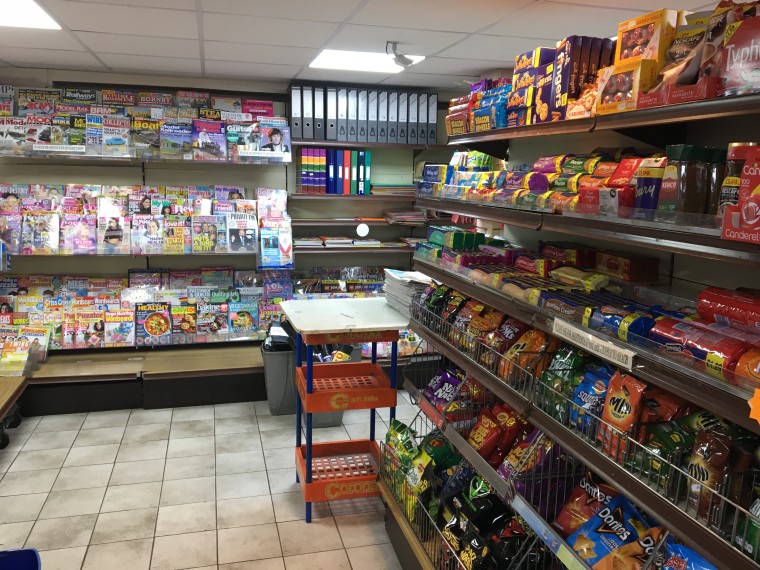 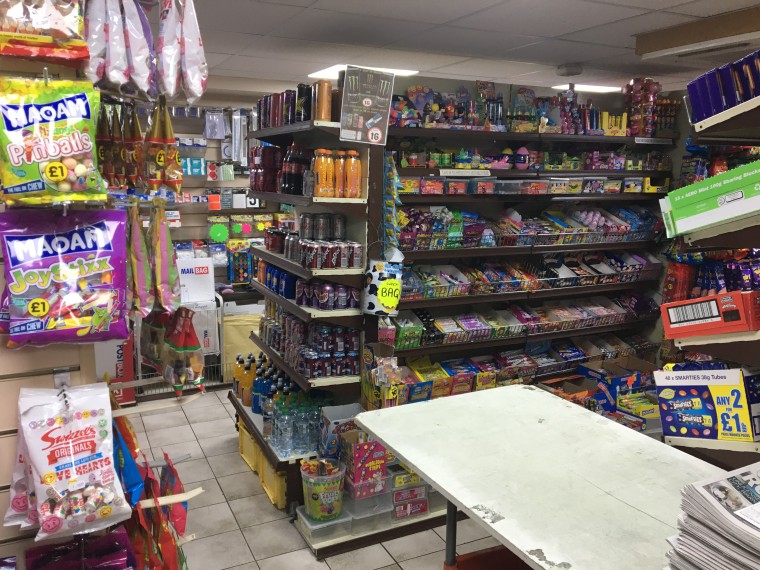 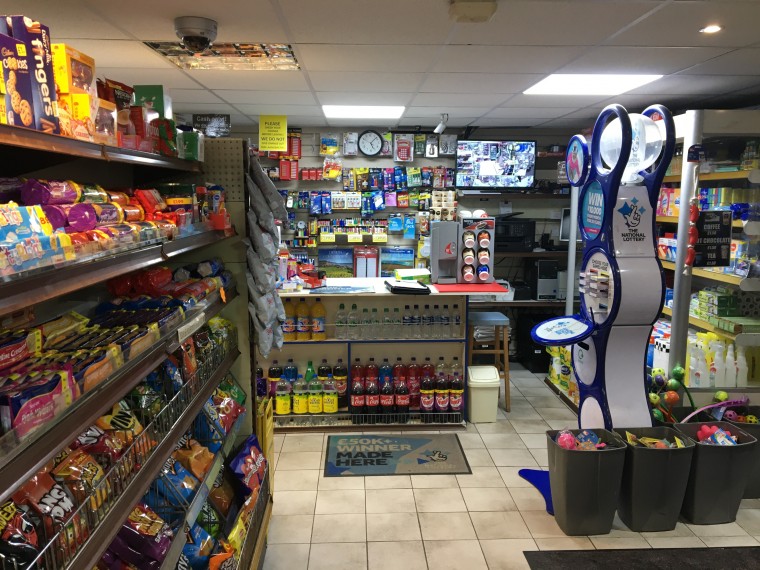 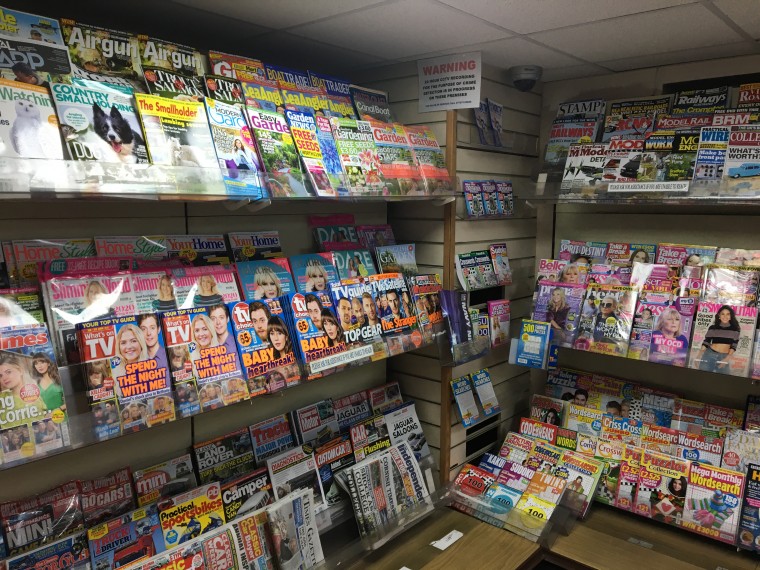 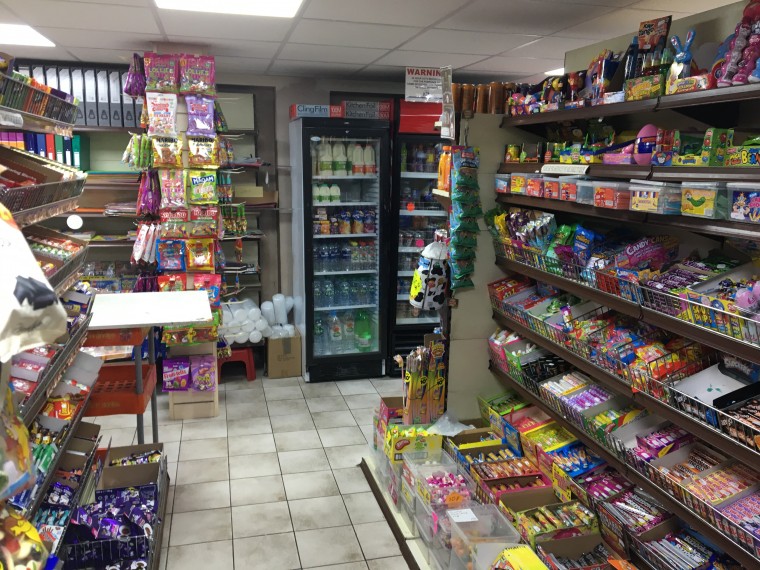 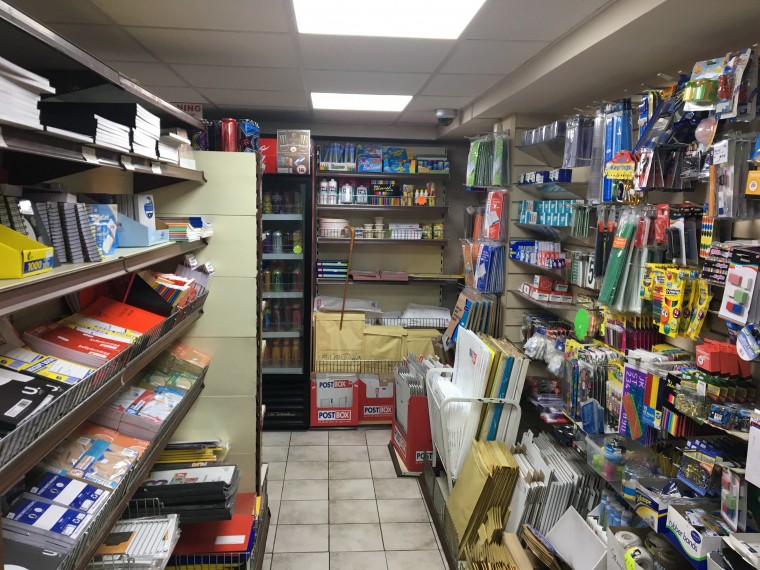 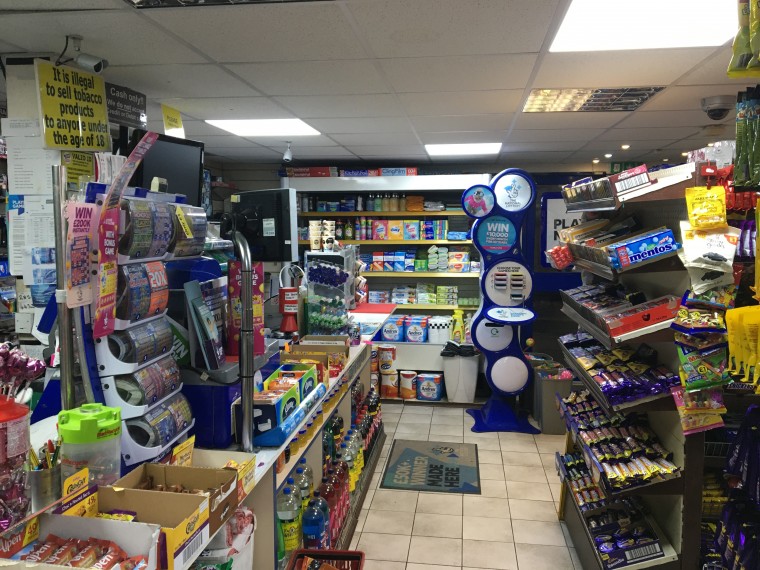 CRM News is located in an excellent trading position on the Ridgeway, the main shopping thoroughfare serving the popular residential suburb of Plympton, approximately 4 miles from the city centre of the major South Devon city of Plymouth.  There is a full and varied selection of businesses represented nearby, including various multiples, such as, Wetherspoons, Boots, Superdrug, Co-op, Iceland, etc and the area is serviced by a number of free public car parks.  The business is only a short walk from Plympton Academy Secondary School and, as a consequence, the business enjoys a consistent year round trade.

The premises are mid-terrace and lock-up and comprise a modern sales shop with stock/staffroom area and a staff toilet.  An early viewing appointment is highly recommended to fully appreciate the location and future trading potential offered by this well established concern offered for sale now after 50 years.