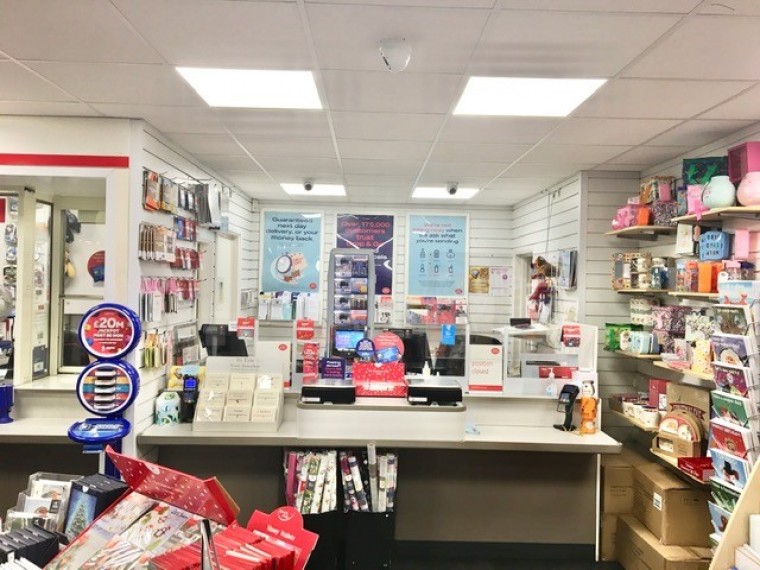 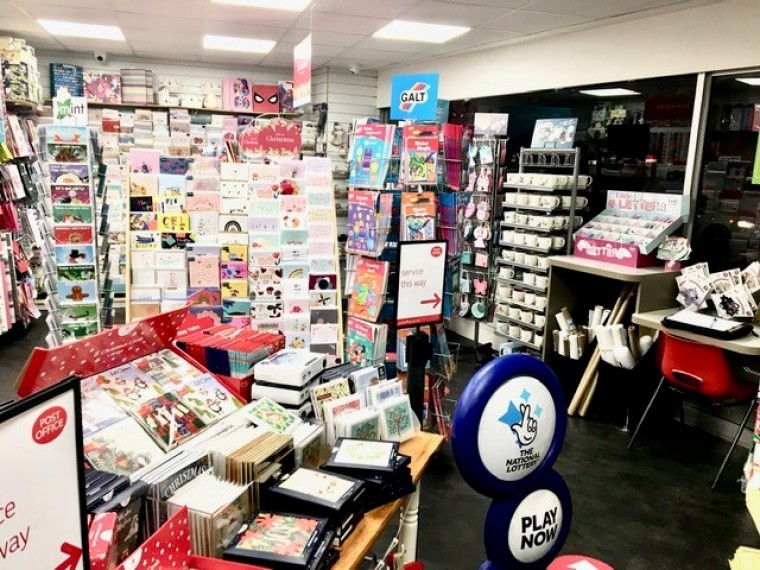 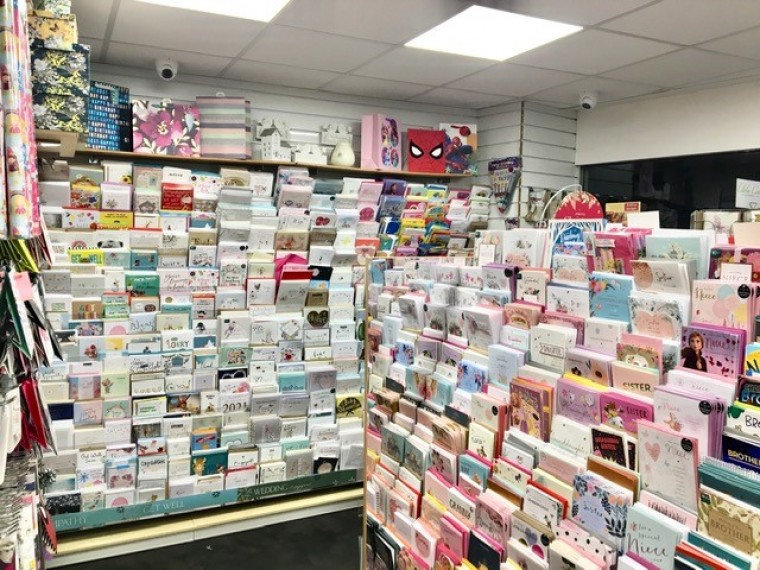 This busy main post office occupies a prominent main road trading position on the corner of Peverell Park Road and Outland Road in the popular residential area of Peverell in Plymouth.  Outland Road is a busy arterial route within the city and the property backs on to Plymouth Central Park, with the main city centre approximately 2km or so to the south.  There are a variety of trades represented nearby and these include a barbers, chemist, double-glazing business and accountants.

The premises are of modern construction and briefly comprise of a smart well-appointed sales shop, comprehensively fitted and equipped with stockrooms, office and staff cloakroom.  An early viewing appointment is strongly recommended.