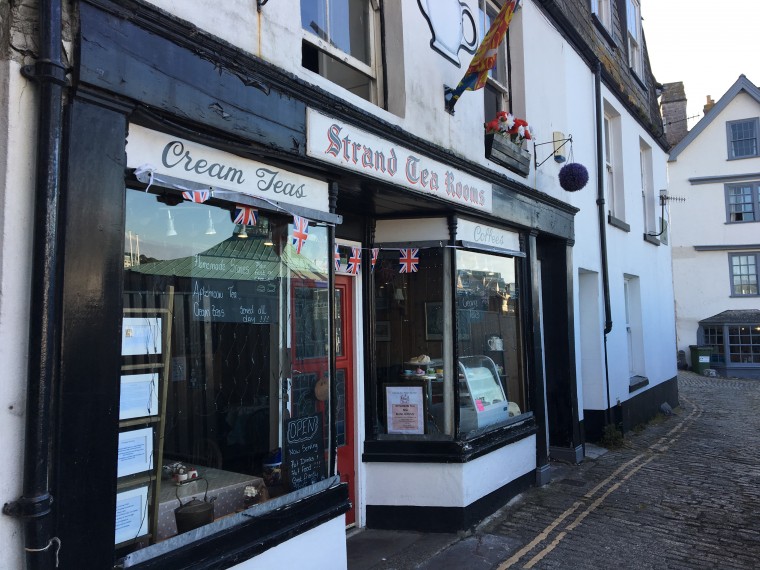 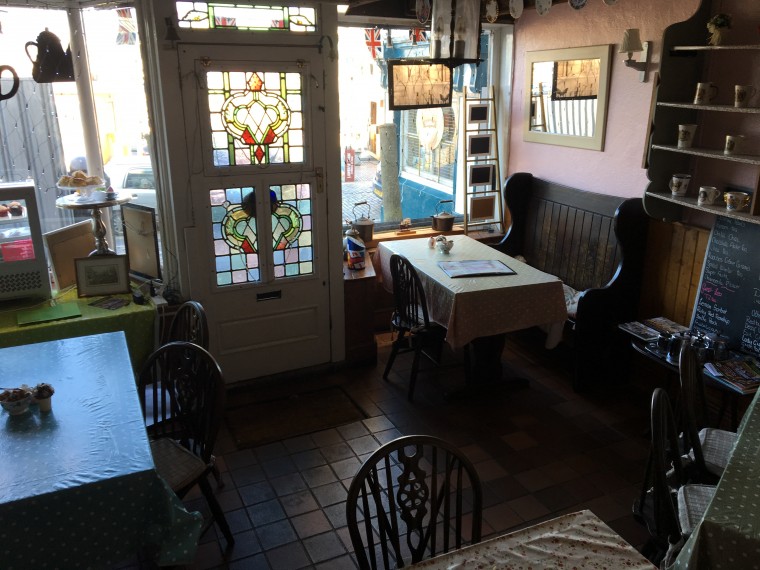 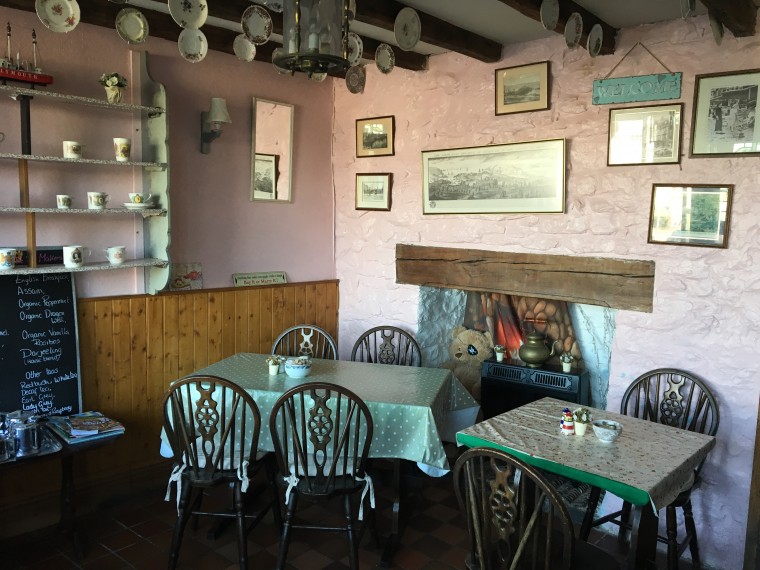 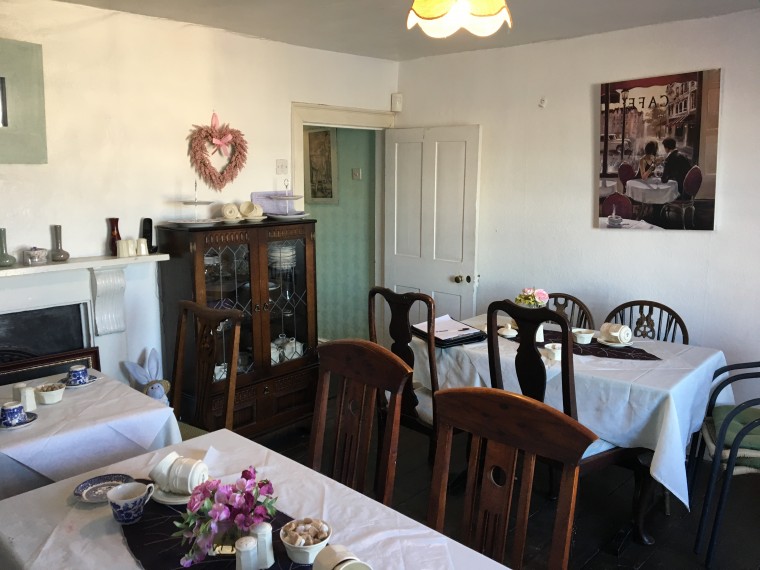 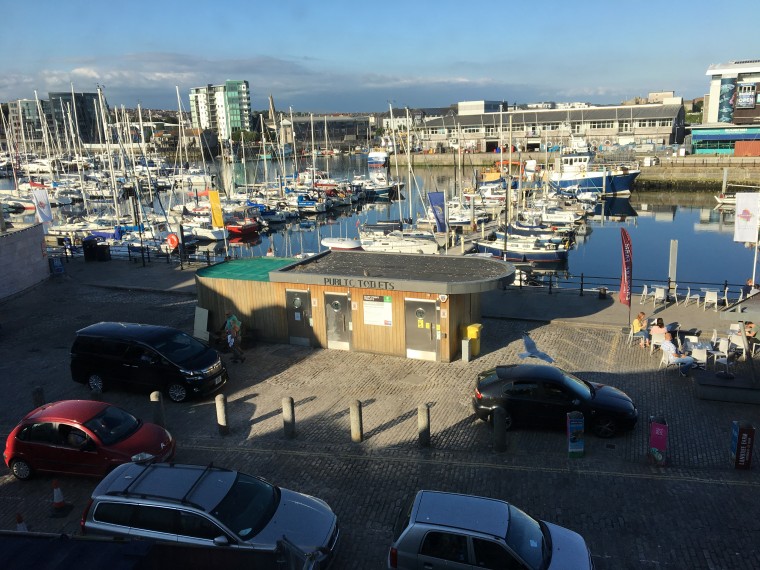 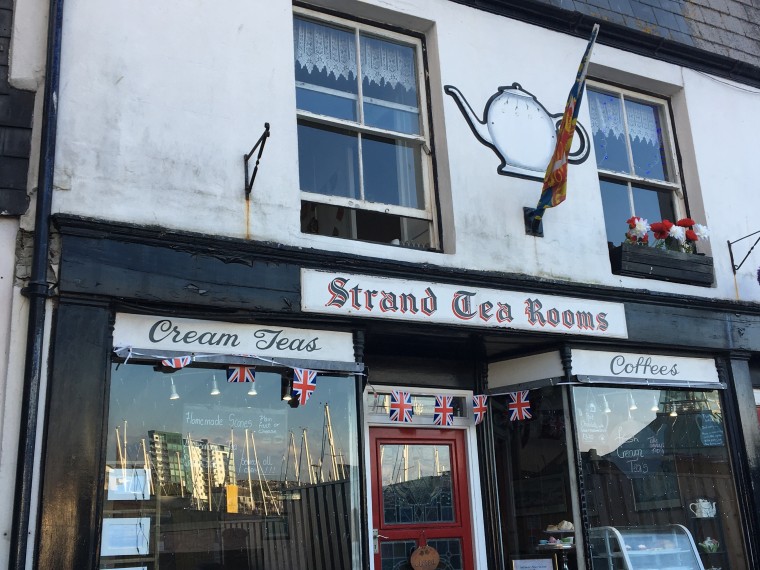 The Strand Tea Rooms occupies a prime water’s edge trading position in the heart of Plymouth’s historic Barbican area enjoying stunning views out across the harbour and marina.  The area is steeped in history and tradition, being the departure point of The Pilgrim Fathers to North America.  The ancient buildings and narrow cobbled streets have a magical atmosphere and they have become a favourite haunt of tourism for foreign visitors as well as local people all year round.  Indeed, this is a much favoured shopping area with a variety of chandlers, antiques and gift shops, as well as pubs, restaurants and take-aways.  Only ½ mile away is the famous Plymouth Hoe where Sir Francis Drake is reputed to have played bowls before departing to defeat the Spanish Armada.

The premises are believed to date back to the 16th Century and appear to be constructed mainly of stone with painted elevations under a new mansard tiled roof.  The premises are Grade II Listed and have immense charm and character throughout with two delightful interconnecting dining areas, servery and kitchen at ground floor level, together with an additional third dining area, toilets and two additional rooms to the first and second floor levels, all of which enjoy a most attractive outlook out across the harbour and marina.  As mentioned, it has a wealth of character with beamed ceilings, open fireplaces etc. and an early inspection is strongly recommended to fully appreciate the true appeal and location of this quality catering concern.