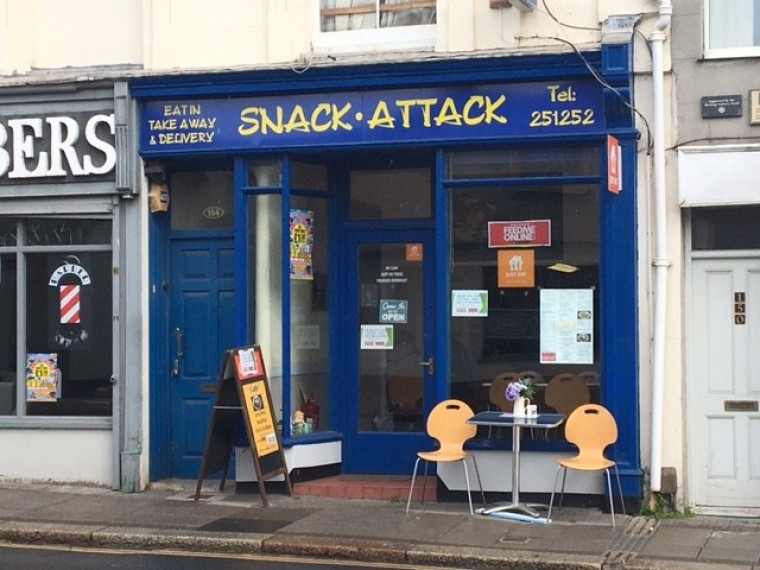 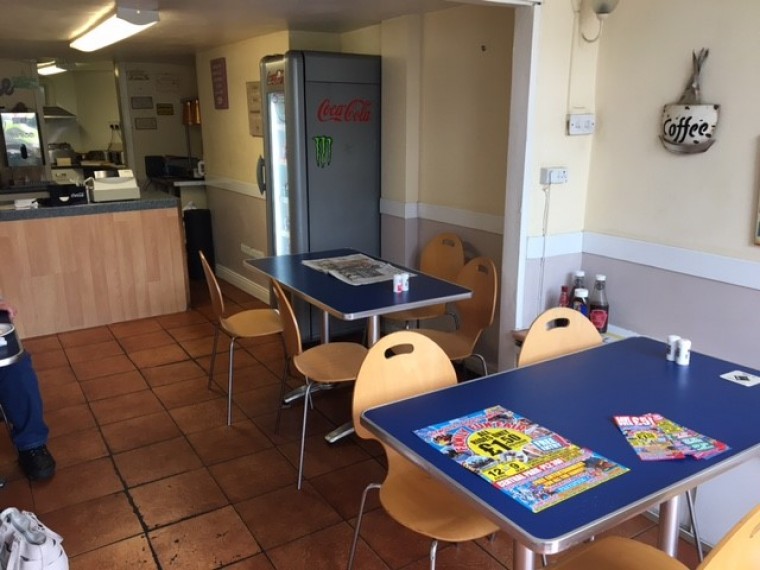 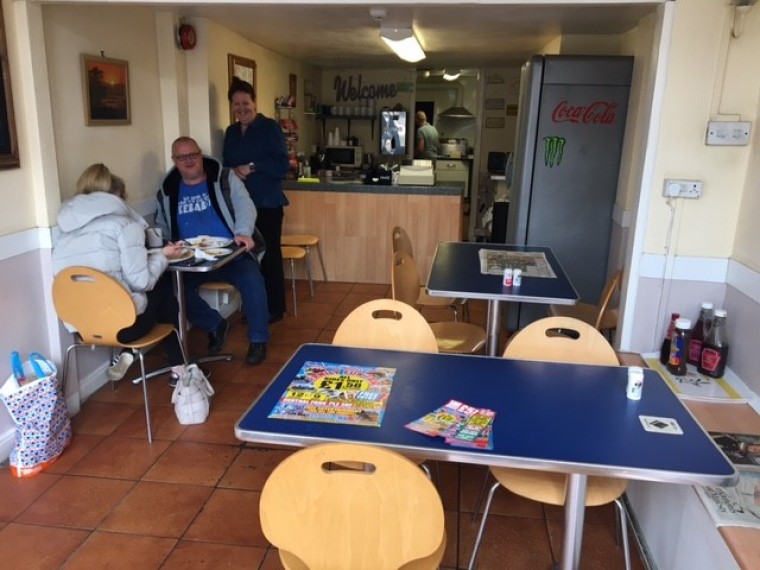 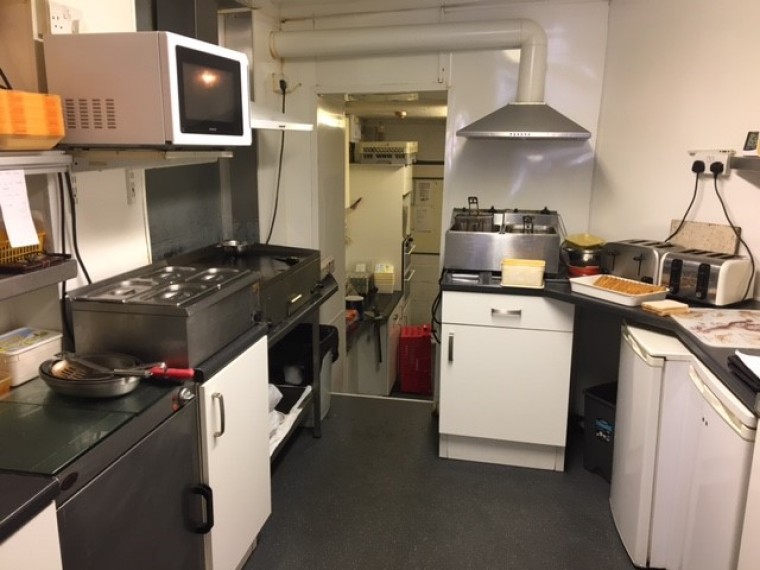 This popular and well established café and snack bar enjoys a prominent main road trading position, directly opposite an Aldi Supermarket in Union Street, approximately ½ mile or so from Plymouth’s main city centre.  There are a variety of businesses represented nearby, and the surrounding area is densely populated which helps to ensure a consistent year round trade.  In addition, the unit is close to the “Millbay Basin” a new multi-million pound residential and commercial complex, which is currently undergoing various stages of development and this, when complete, should help enhance future trading levels and the popularity of the unit.

The premises are lock-up and briefly comprise a smart well-appointed café with servery counter, well equipped kitchen and preparation areas together with a toilet and private rear car parking area.  An early viewing appointment is strongly recommended to fully appreciate the location and appeal of this lucrative catering concern.