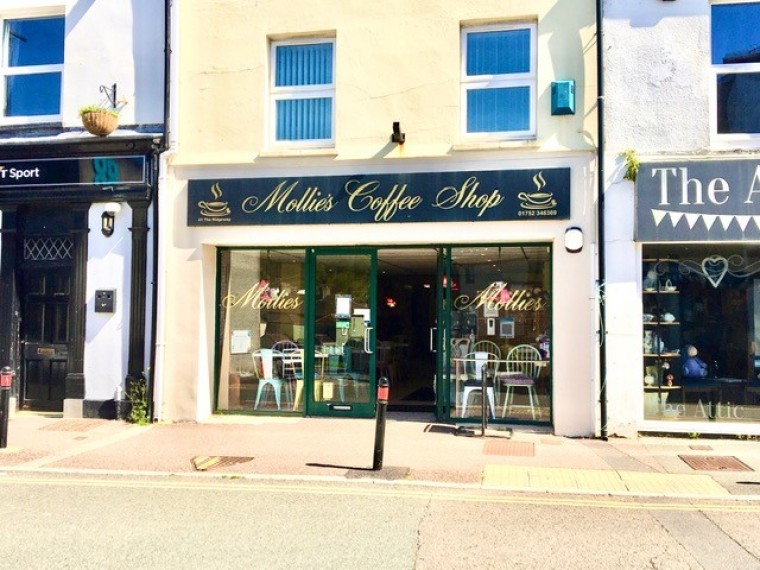 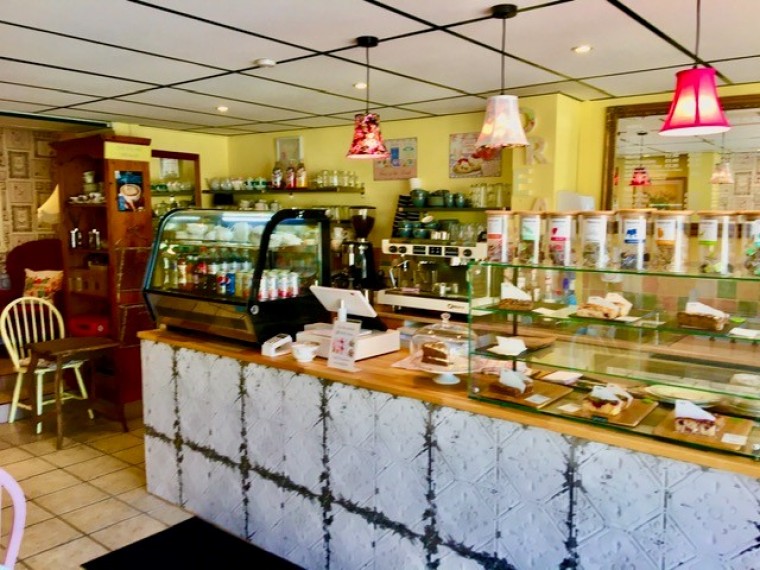 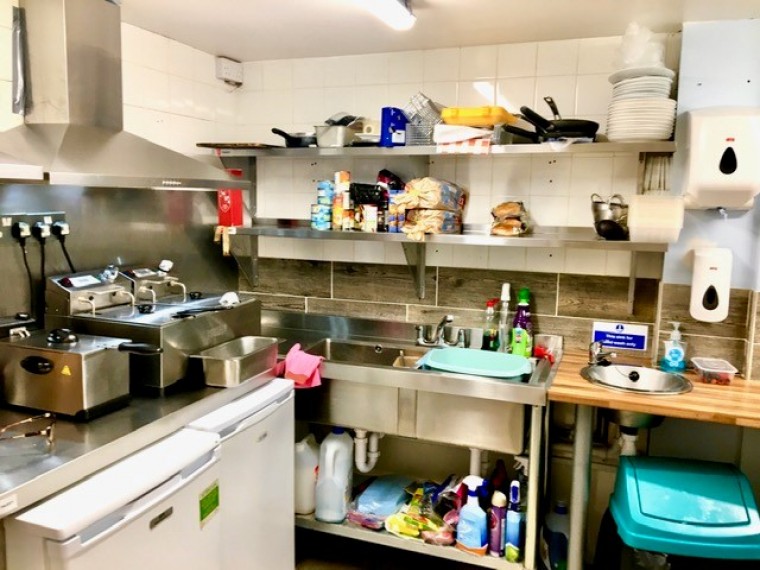 This impressive investment property occupies a prominent trading position in the Ridgeway, the main shopping thoroughfare serving the highly sought after residential suburb of Plympton, approximately 4 miles west to the city centre of Plymouth.  The Ridgeway is home to a variety of trades including numerous multiple concerns including Wetherspoons, Boots, Superdrug, Co-op, Iceland, Subway, Peacocks, Betfred and Shoe Zone.  In addition, there is a full variety of independent retail concerns, as well as restaurant, cafes, takeaways, estate agents, opticians, etc.  The parade is serviced by ample parking, with three separate free car parks located near by.

The premises are mid-terraced and located in a parade of retail shops.  The unit is located on the ground floor and briefly comprise of a well presented lock-up café and coffee shop with small commercial kitchen and customer toilets.  To the rear, there is private car parking for two vehicles.  There is a self-contained two bedroom flat to the upper floors which has been sold off on a 999 year lease at a peppercorn rent.