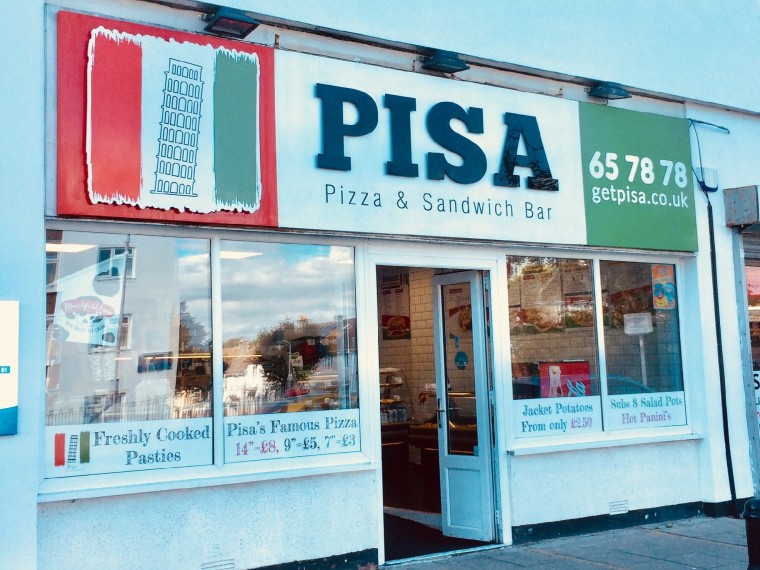 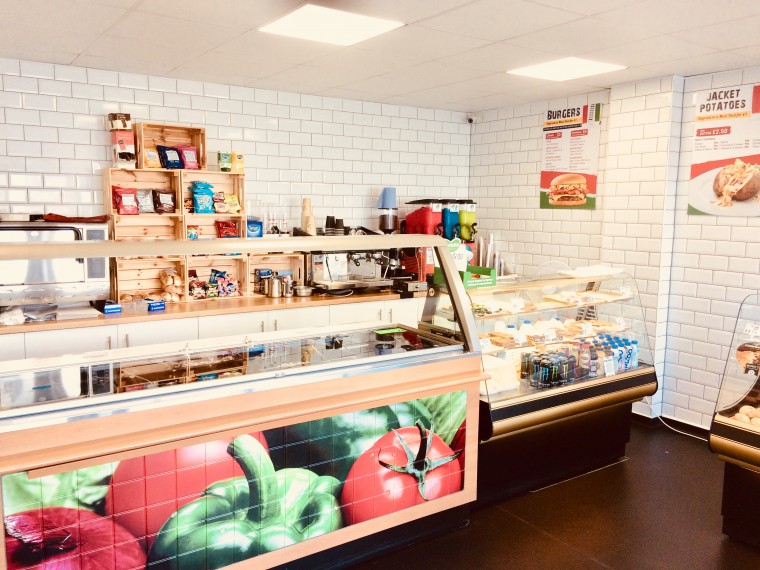 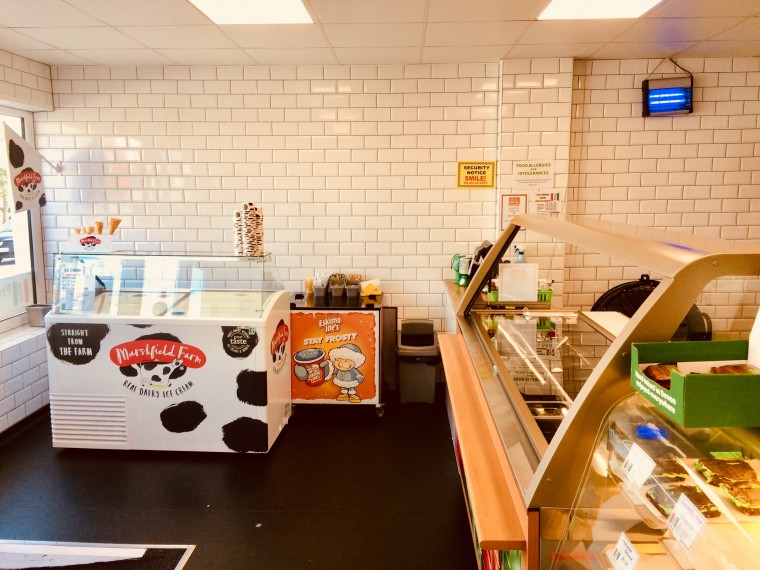 The Pisa Pizza and Sandwich Bar is located in an enviable trading position in this thriving shopping parade, serving the densely populated residential area of Efford, approximately 2 miles or so from the city centre of Plymouth.  There is a variety of trades represented within the parade and these include a fish and chip shop, chemist, Co-op convenience store and sub post office.  The surrounding area is a mixture of both private and council housing and the parade serves as the focal point for the community and, consequently, the business enjoys a consistent year round trade but offers tremendous scope for future development.