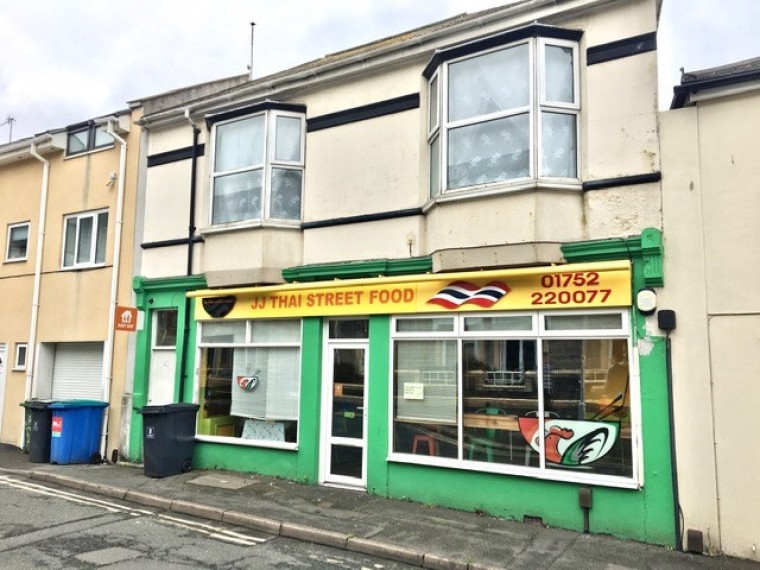 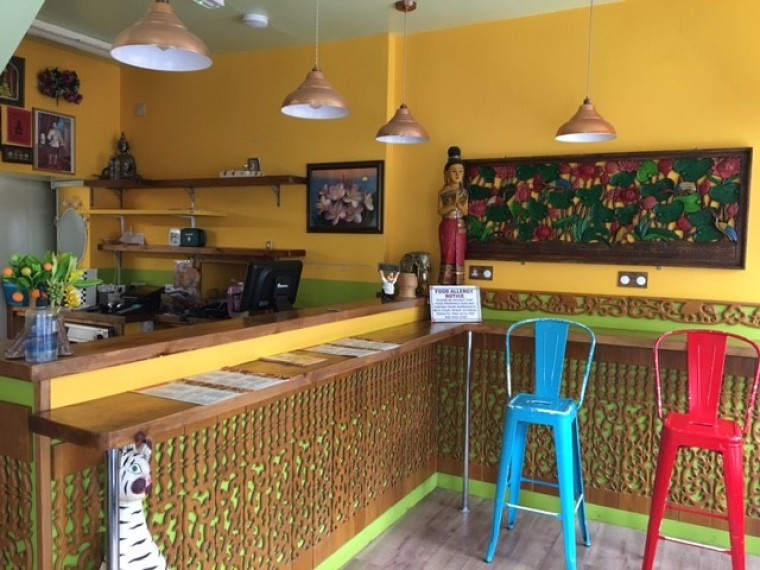 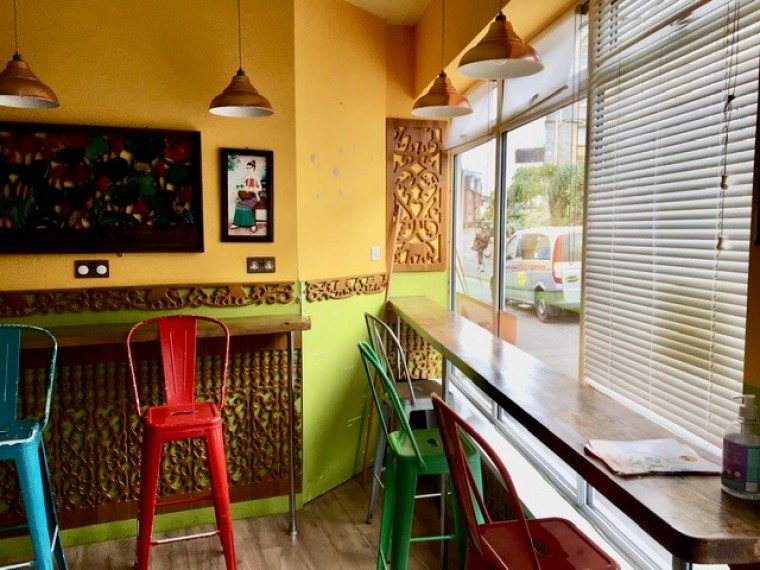 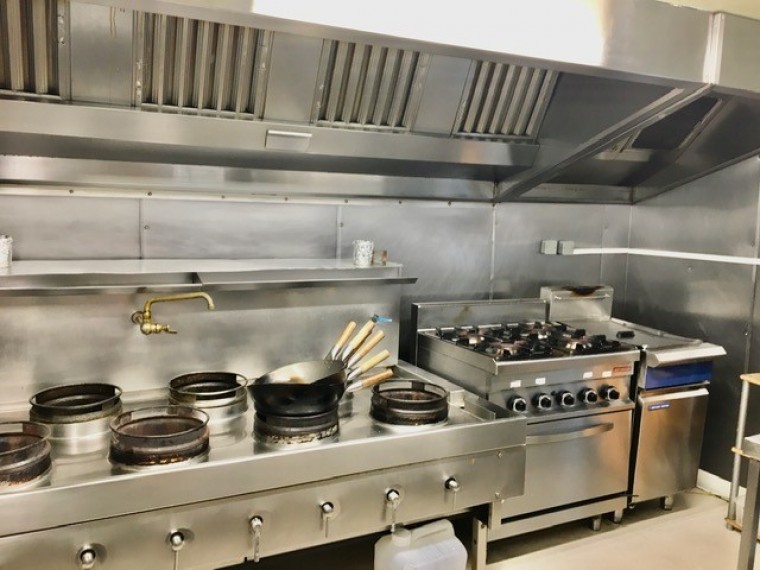 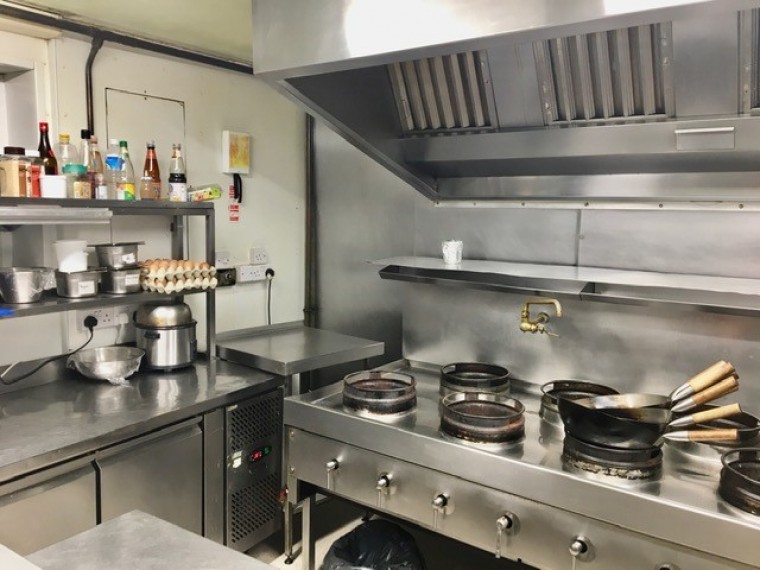 This busy and well established catering concern occupies a prominent trading position in the heart of this densely populated and sought after residential area of Plymouth.  It is only a short walk from Plymouth’s expanding university and main student halls of residence and is within ½ km of the main city centre and, as such, the surrounding area appears to be popular with students.  As a result, the business enjoys an excellent year round custom.

The premises are terraced and appear to be of traditional construction with rendered and painted elevations under a pitched slate roof.  In brief, they comprise a smart well-appointed takeaway shop with excellent commercial kitchen at ground floor level, together with one/two bedroom accommodation to the upper floor.  An early viewing appointment is highly recommended.