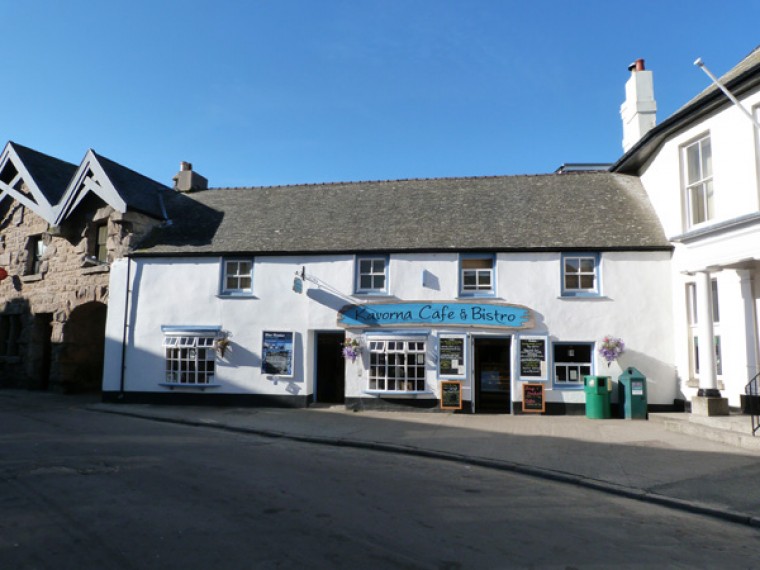 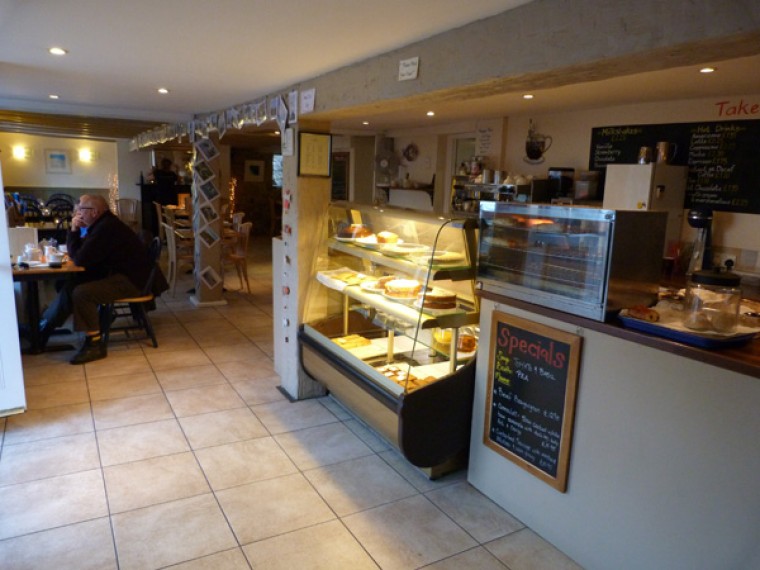 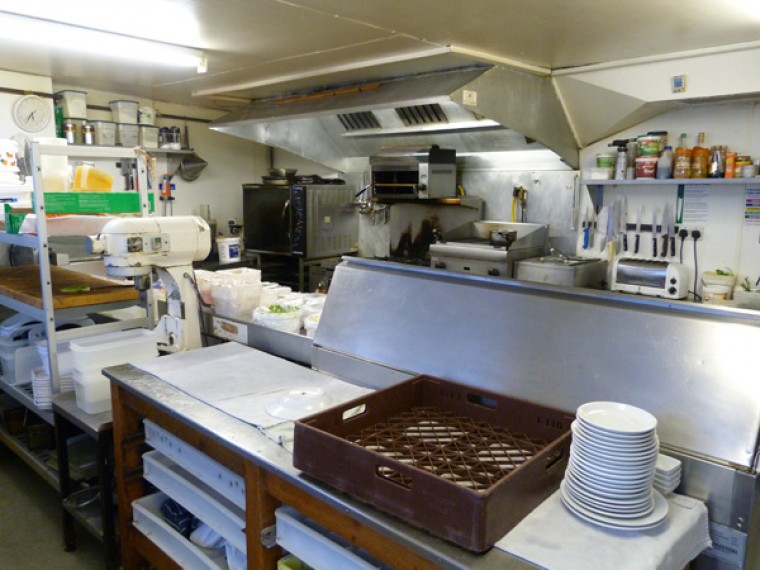 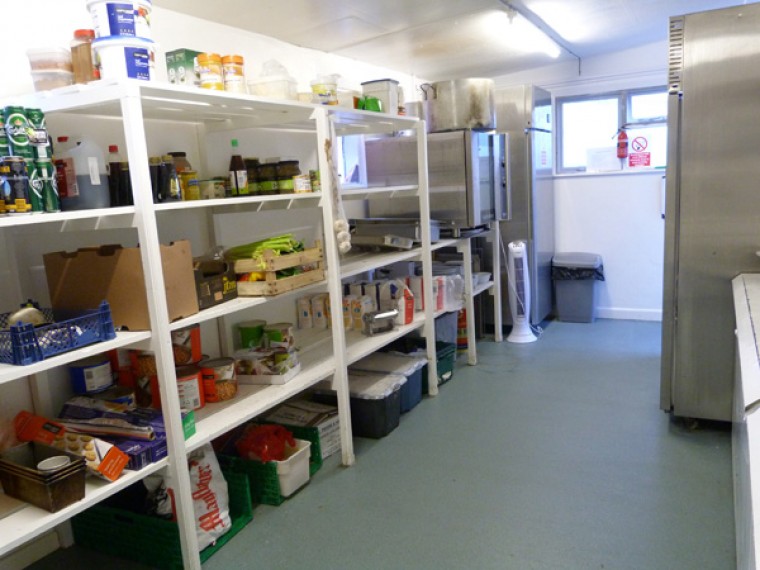 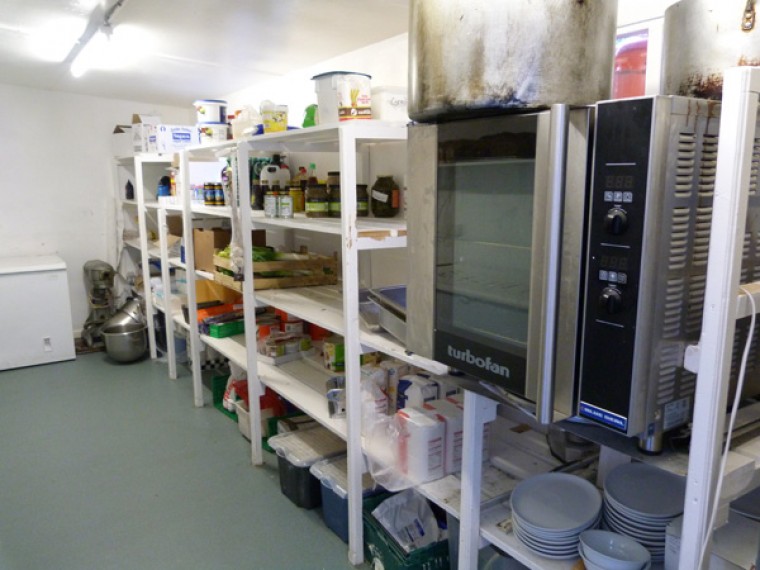 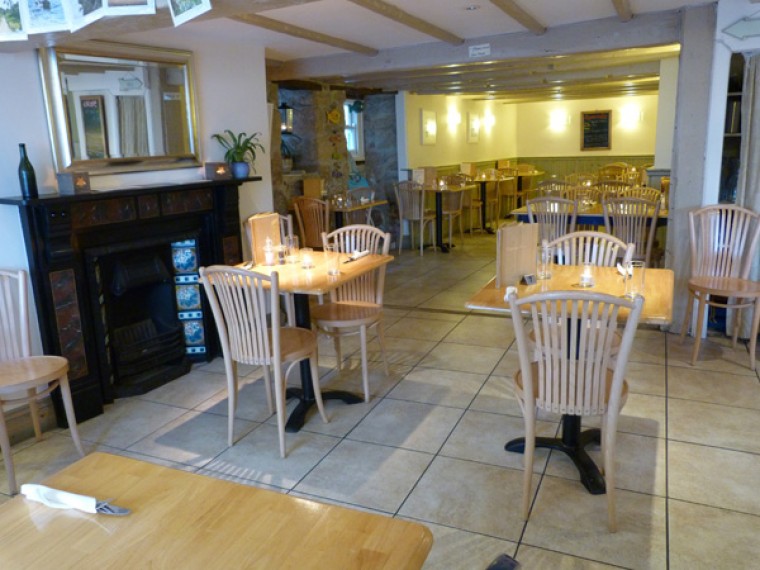 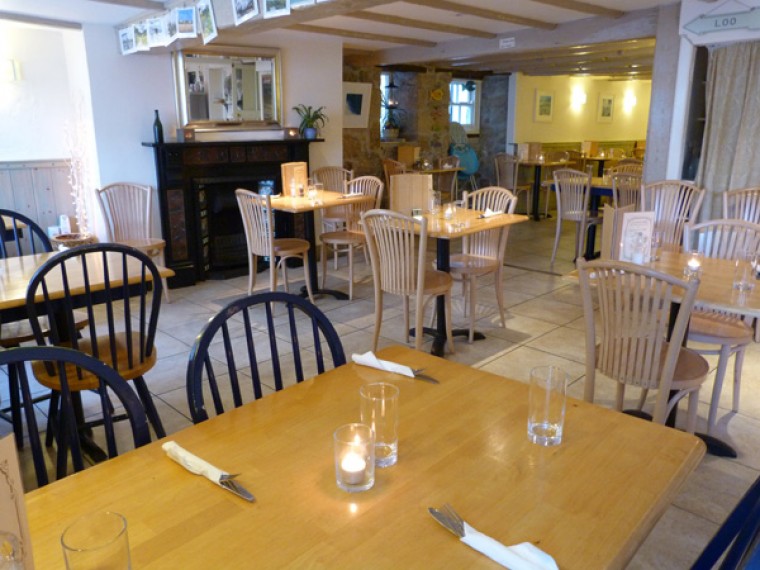 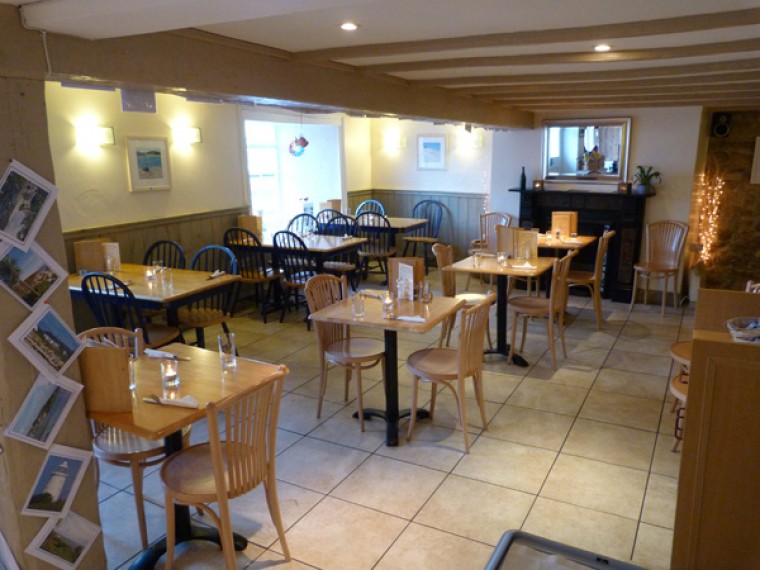 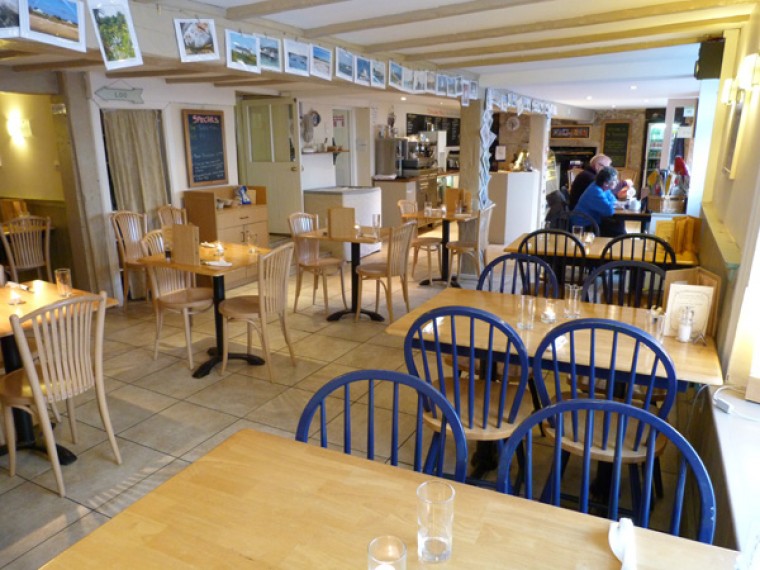 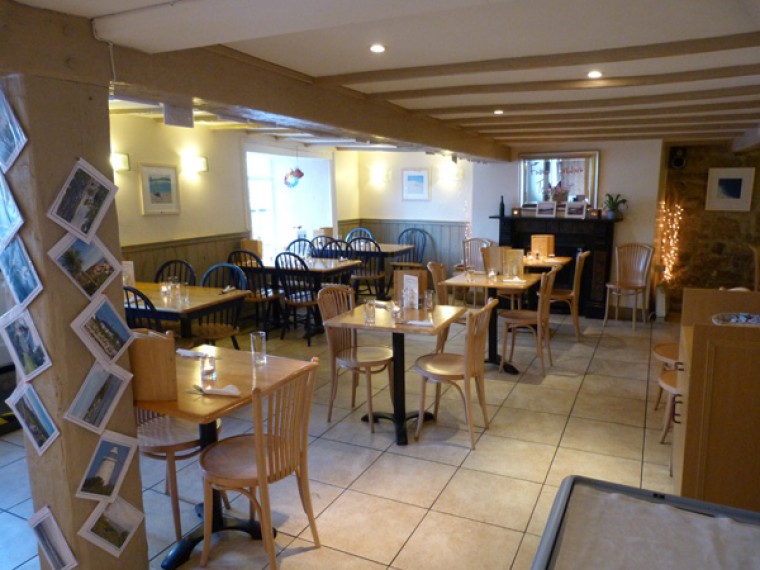 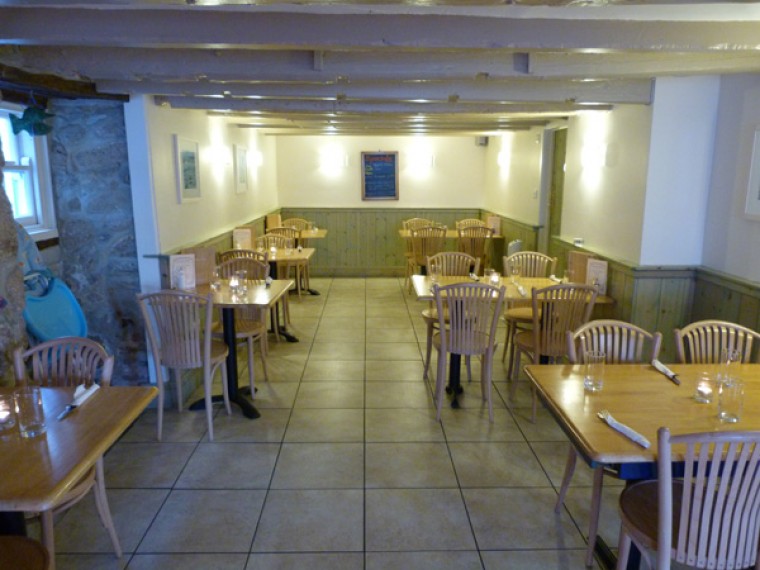 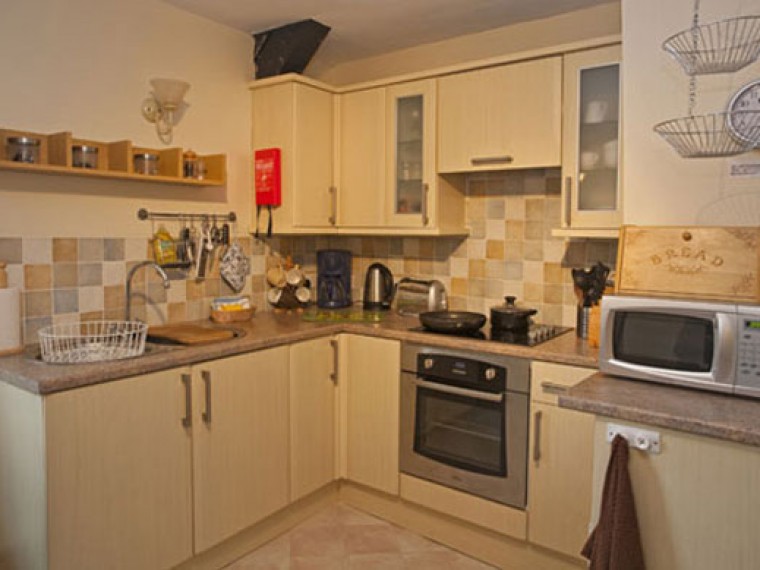 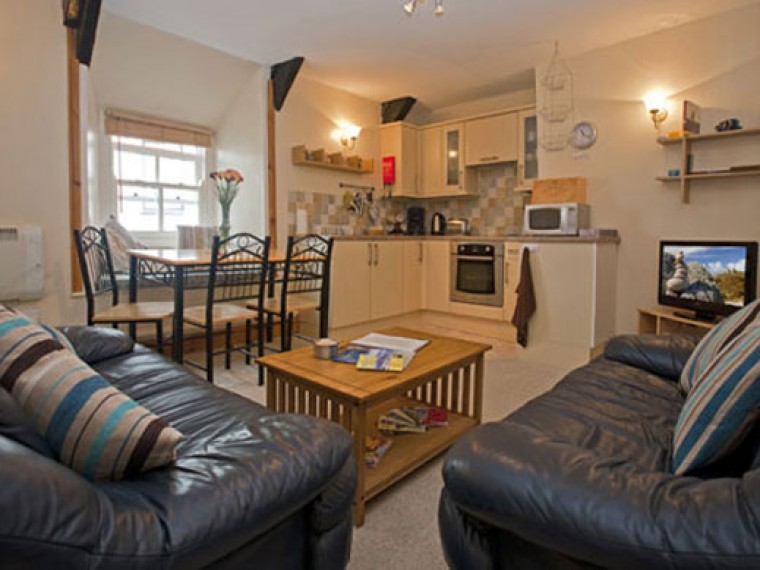 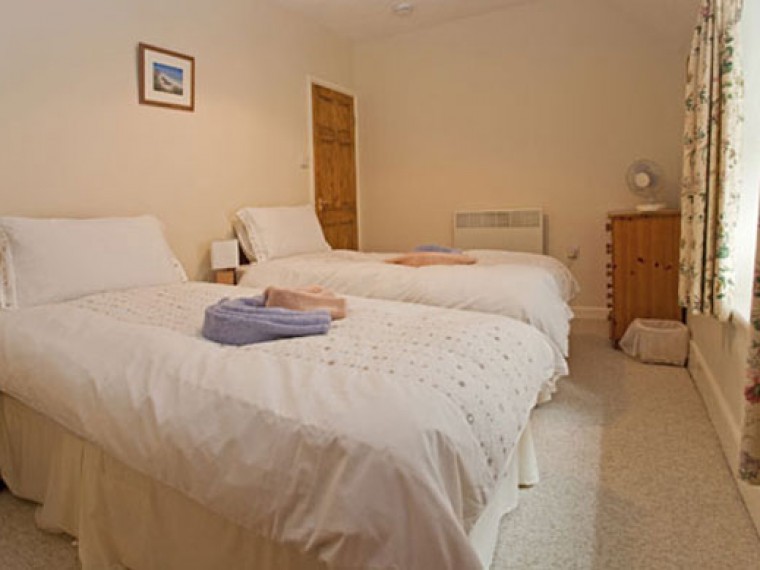 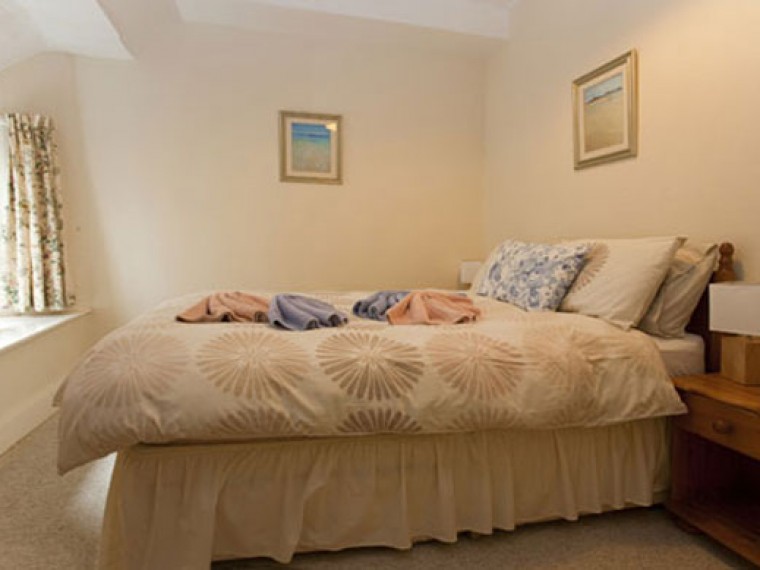 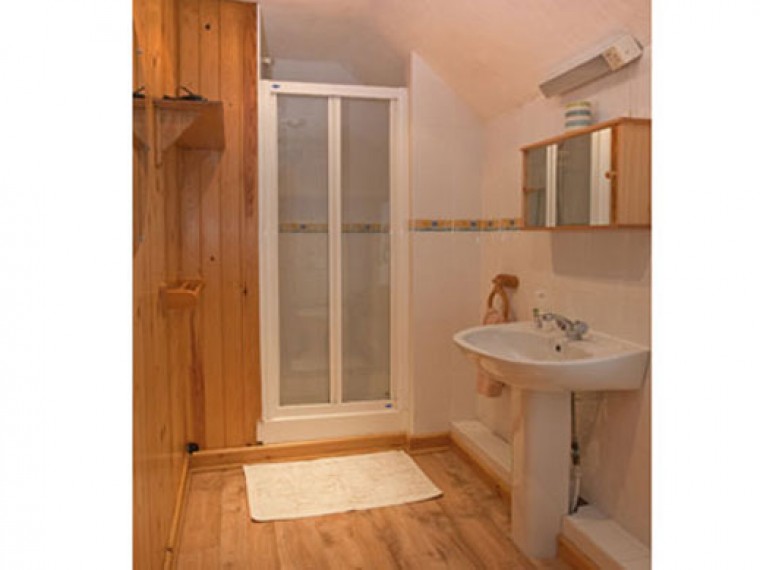 Kavorna occupies a prominent trading location in Hugh Town, the main shopping, commercial and leisure area of St Mary’s, within easy reach of the harbour, Porthcressa and the Town Beaches. St Mary’s is the largest of the Scilly Isles which lie 28 miles off the coast of Cornwall, attracting a high volume of visitors, year on year.

The Isles of Scilly are situated approximately 28 miles south-west of Land’s End and consist of five inhabited islands.  St Mary’s, the largest, has a total resident population of about 1700, and Tresco, St Martin’s, St Agnes and Bryher raise the total to over 2200.  Surrounding the inhabited islands are a number of uninhabited islands and hundreds of islets and rocks, creating a wild and ever changing seascape.  The mild climate in the islands varies little throughout the year due to the influence of the Gulf Stream, with only a 9°C variation between the coldest and the hottest months.  This allows Scilly to enjoy a 32 week holiday season, nearly double that of anywhere on the South West mainland.  The islands also attract out of season visitors such as birdwatchers.

Kavorna Apartment is a 2 bedroom letting apartment with separate access and to the rear of the premises lies a further 1 bedroom garden apartment which provides additional income/staff accommodation.

Externally, and most unusually for central Hugh Town, the property benefits from a delightful lawned garden leading to The Pilot House which provides further useful storage.

This freehold property is extremely versatile and we understand from our client that planning consent did exist to subdivide the property and The Pilot House previously had consent for ancillary accommodation.