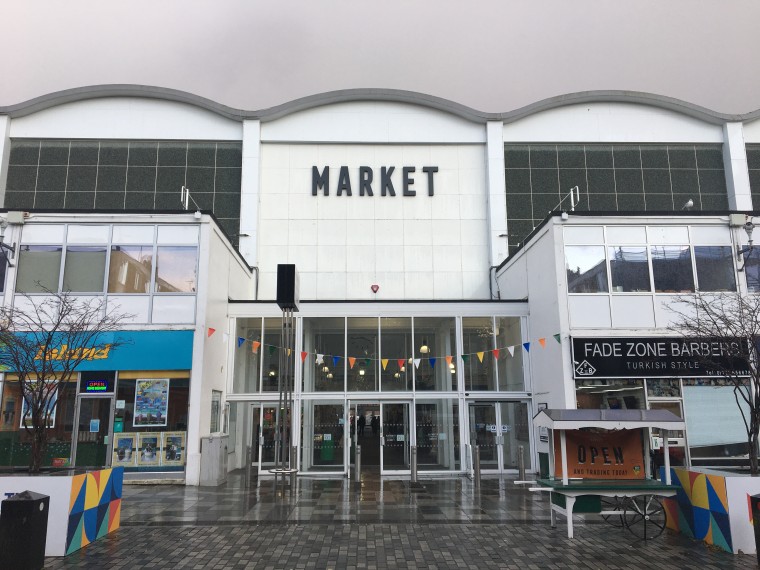 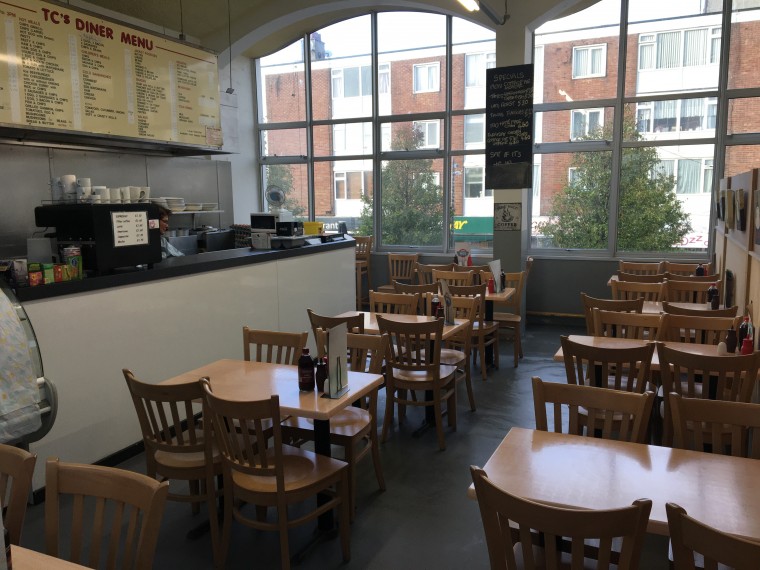 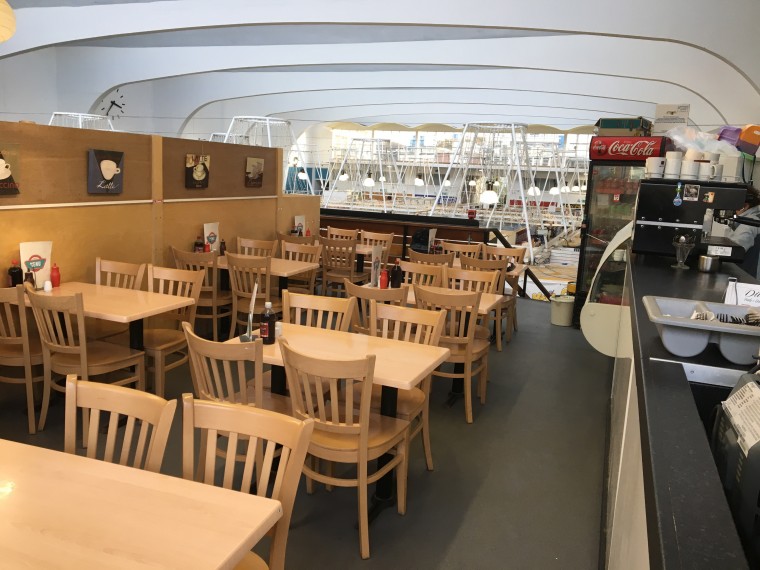 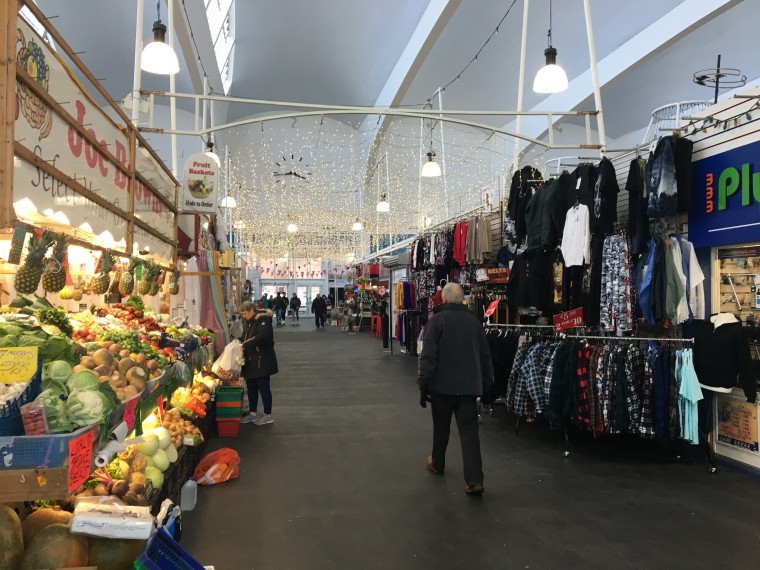 TC’s Diner occupies an enviable trading position on the first floor of Plymouth’s city centre Pannier Market, overlooking the market itself and Cornwall Street.  Plymouth’s Pannier Market is located at the bottom end of the main city centre between the two main shopping thoroughfares of New George Street and Cornwall Street.  It was opened in 1959 and for many years has been a focal point for local traders and shoppers, replacing the original Pannier Market which was unfortunately bombed during the Second World War.  In recent years it has been subject to a multi-million pound refurbishment with over 100 stalls where shoppers can find a full and varied range of trades, ranging from fresh fruit and veg, household gifts, electronic equipment, fashions, jewellery etc. and, as a result, the café enjoys a consistent and popular year round trade.

The premises are located at mezzanine floor level which can be accessed via a staircase from either side of the market.  The mezzanine area is divided into some six units, with each unit having its own servery area and seating as well as shared toilet facilities. A viewing appointment is strongly recommended.