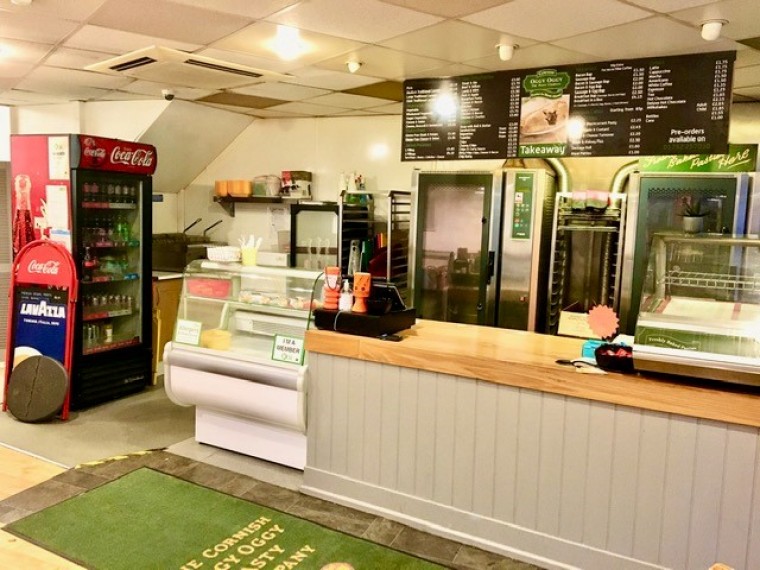 This well established and popular catering business occupies an enviable trading position at the lower end of Plymouth’s main city centre.  As one would expect, there are a full and varied selection of businesses represented nearby including numerous multiple concerns.  In turn, there are a number of public car parks within comfortable walking distance.  In addition, the nearby multi-million pound development of Colin Campbell car park into a new medical hub for the city will no doubt help to increase future trade for the business to ensure its continued success.

The premises are lock-up and briefly comprise of a smart well-appointed and comprehensively equipped café and retail area at ground floor level, together with some ancillary store, stockroom, staff, toilet and office facilities to the upper floors.  An early viewing appointment is highly recommended to fully appreciate the location and undoubted future trading potential of this well established and reputable catering concern.