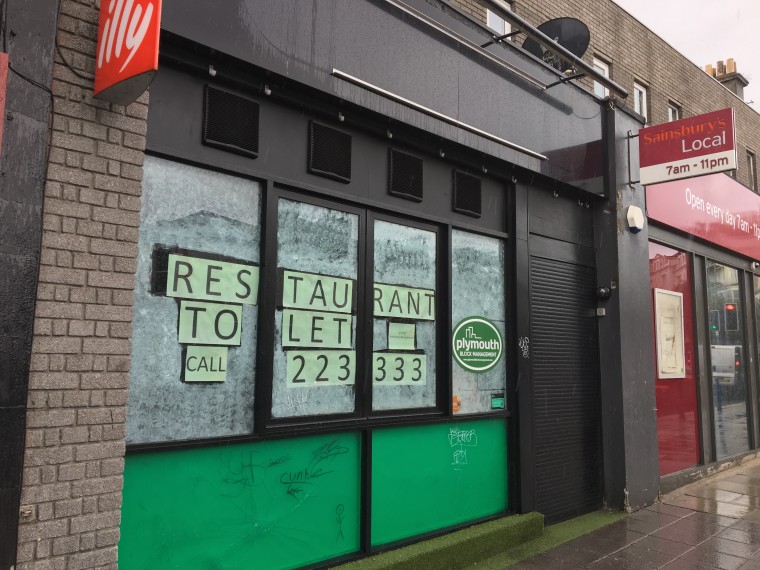 These modern lock-up restaurant and café premises are situated in an enviable location on Mutley Plain, one of Plymouth’s busiest shopping thoroughfares which boasts three national supermarket chains. The unit is adjacent to Sainsbury’s Local and is surrounded by a number of national retailers and also benefits from its close proximity to Plymouth’s expanding university some quarter of a mile away. Mutley Plain generates consistent year round custom from shoppers, local residents and students, all of which live within the surrounding residential areas of Mutley, Peverell, Mannamead and Greenbank.