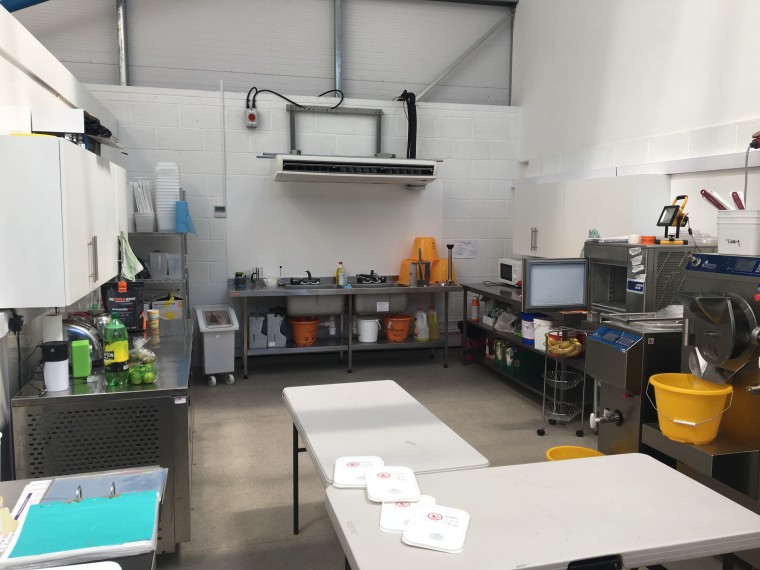 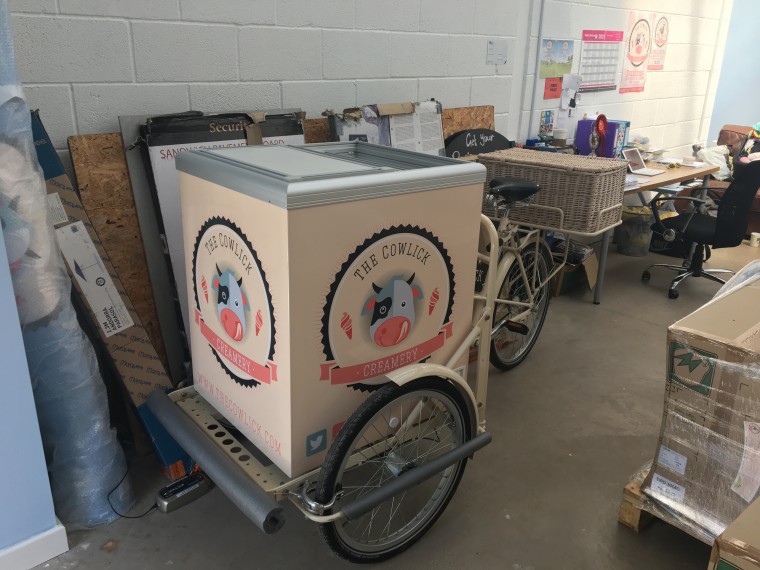 This award winning ice cream manufacturing business is operated from a modern industrial unit in the popular sought after Forresters Business Park on the northern boundaries of the major South Devon City of Plymouth.  The city centre is approximately 4 miles to the south west, with direct access provided off the main A386 Tavistock road, which is one of the main trunk routes to and from the city.  The A38 Devon Expressway is located 2 miles to the south, which in turn provides excellent access to the rest of the country and the busy motorway network at Exeter.

The premises are mid-terrace and are of modern construction and with a steel portal frame, with the main walls being of traditional block construction.  They briefly comprise an open-plan area providing a kitchen, preparation and stockroom facility together with ancillary store and staff toilet.  In addition, there is car parking for 5 vehicles.  An early viewing appointment is strongly recommended to fully appreciate the appeal, quality and undoubted future trading potential offered by the business.