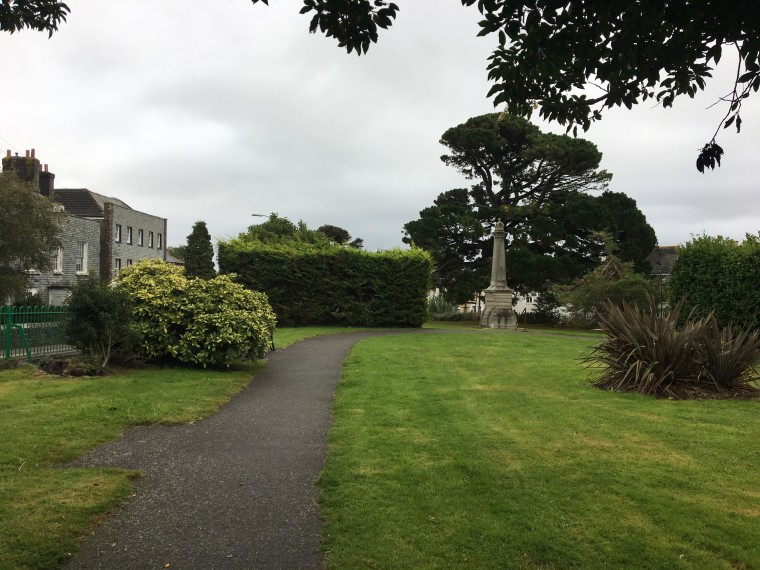 This impressive lock-up unit enjoys a pretty parkland setting in Victoria Gardens at the top of Saltash Fore Street, the main shopping and commercial area for the town.  Victoria Gardens is a most pleasant parkland area laid to lawn with a variety of flower borders, shrubs and mature trees, and also has a monument to Major General Sir William Penn Symons who was the first British General killed during the Boer War.  The unit is located at the northern end of the park and is felt would lend itself perfectly to use as a café, tea rooms or offices,subject to any required consents and an early viewing appointment is strongly recommended.

The premises comprise a single storey detached unit of modern construction and an interlocking metal panelled roof with part painted and part stone-faced elevations.  The unit is double-glazed and briefly comprise a dining area/office, small kitchen and two toilets.  The unit is located at the northern end of the park and enjoys a most attractive outlook out across the grounds and gardens.  An early viewing appointment is strongly recommended.