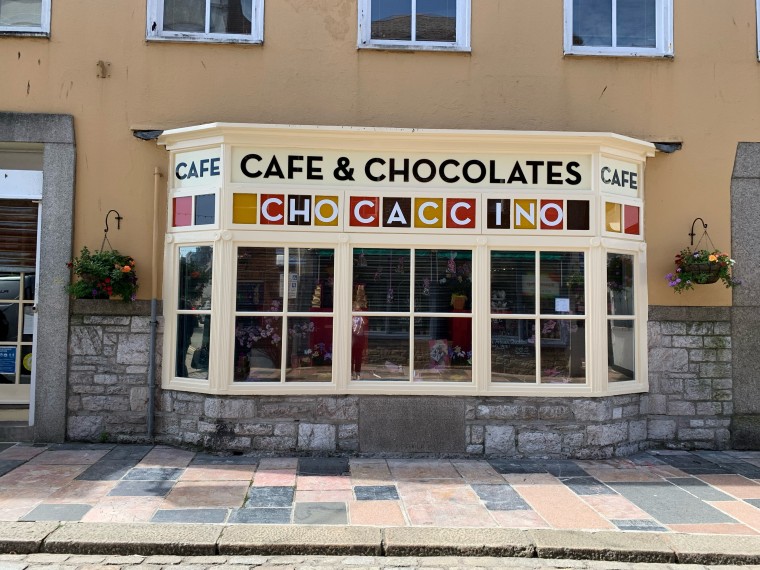 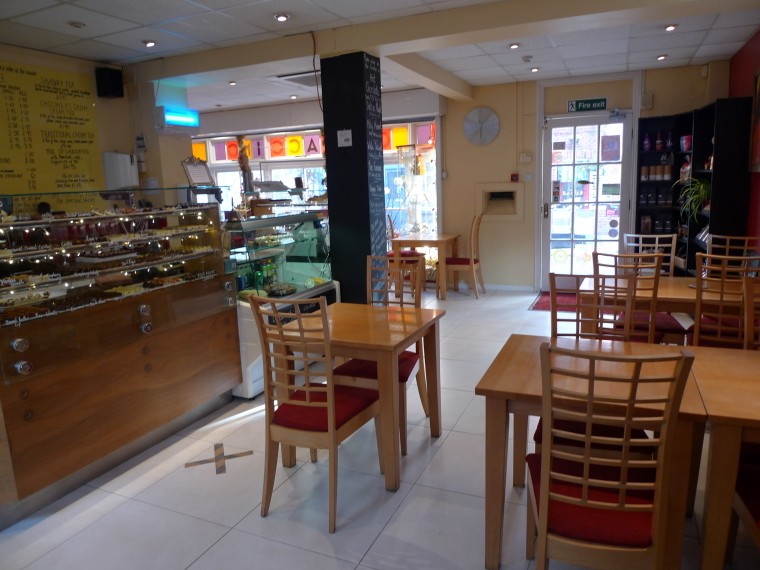 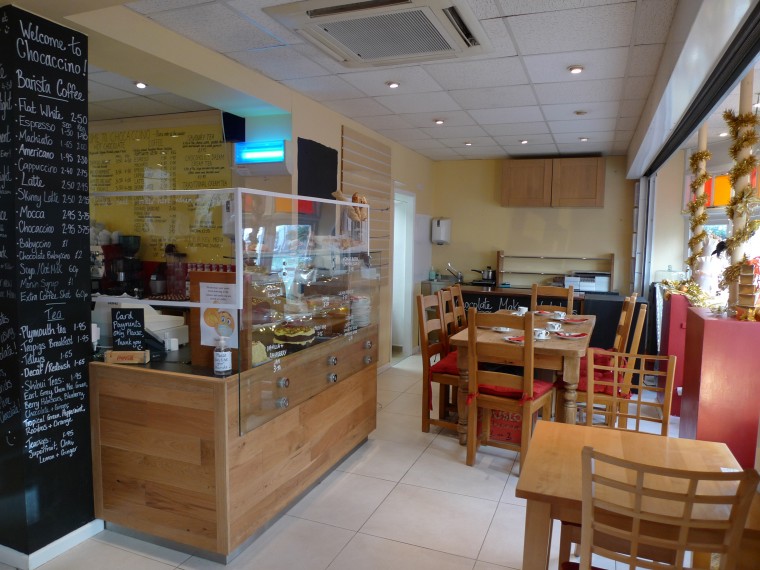 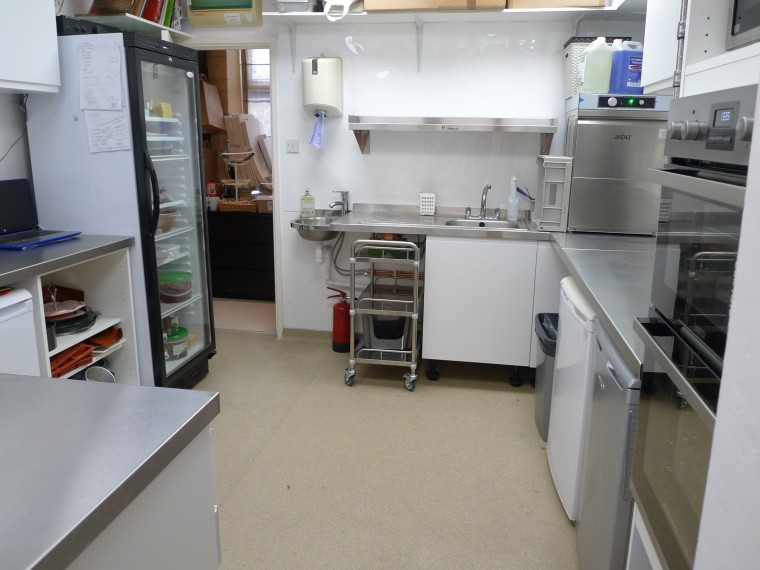 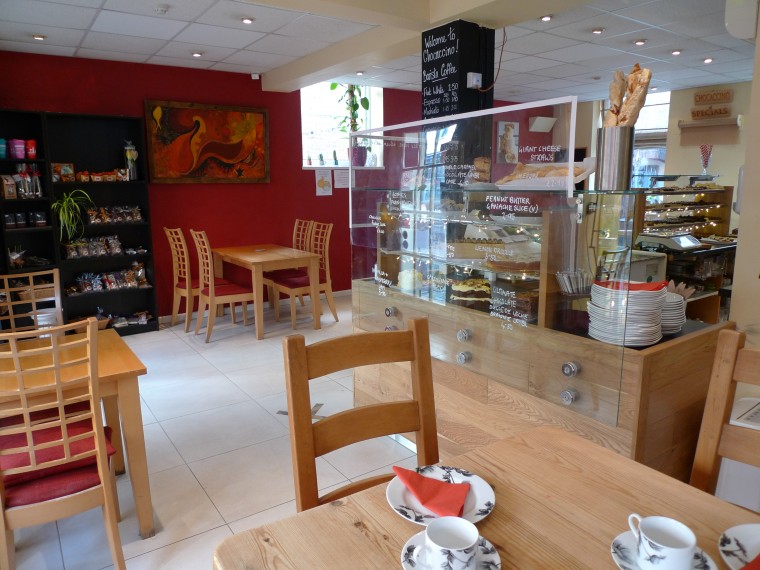 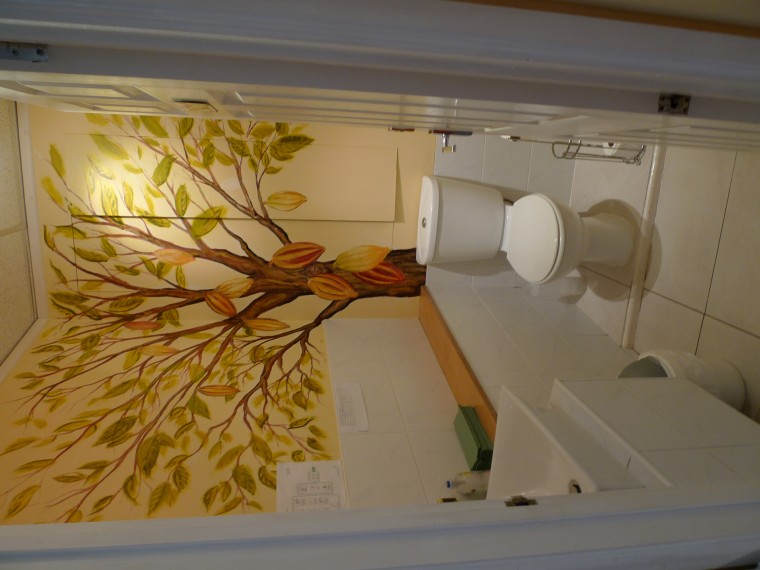 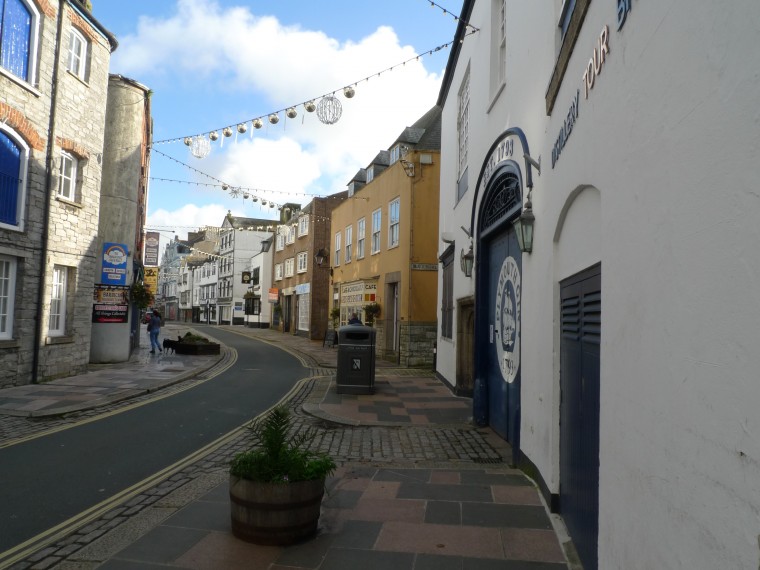 This charming and well established business is located in a prime trading position fronting Southside Street, the main shopping thoroughfare of Plymouth’s historic watersedge Barbican area.  The Barbican itself is steeped in history and tradition, being the departure point of the Pilgrim Fathers to North American some 400 years ago.  The narrow cobbled streets have a charming atmosphere about them and have become a favoured haunt for tourists and foreign visitors from all over the world, as well as proving to be extremely popular with local people throughout the year.  The Barbican is renowned for its quality eating establishments, public houses and bars, as well as its numerous variety of retail shops all combining to maintain and ensure a popularity of the area leading to busy and consistent year round trade.

The premises are lock-up and briefly comprise of a most attractive and well-appointed retail sales shop and café area, superbly presented and equipped with servery counters, kitchen and toilet.  Indeed, an early viewing appointment is highly recommended to fully appreciate the location and charm of this reputable and highly popular concern.