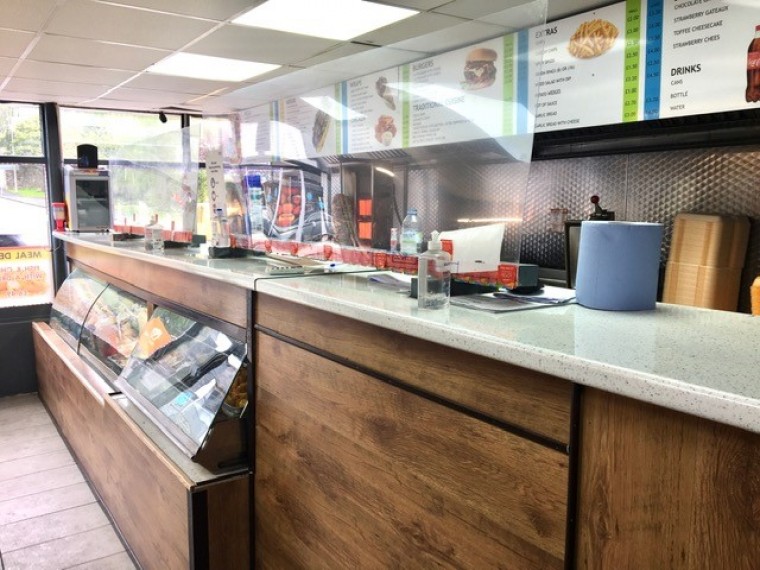 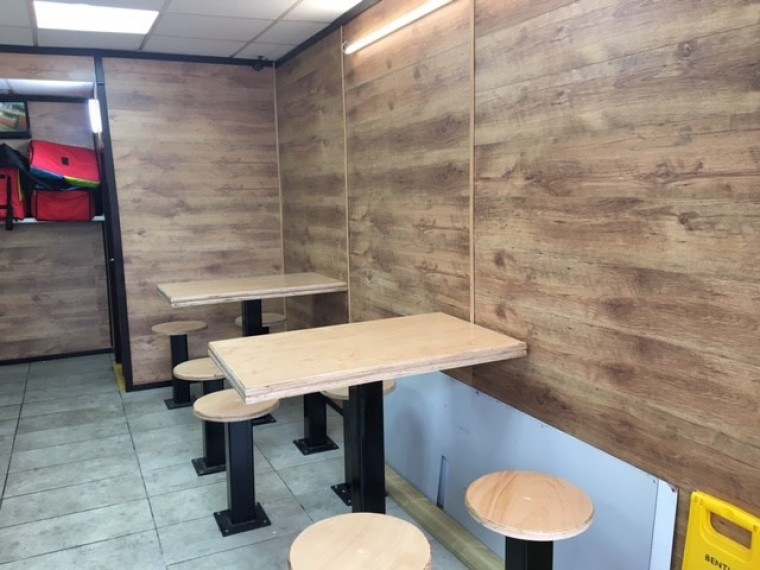 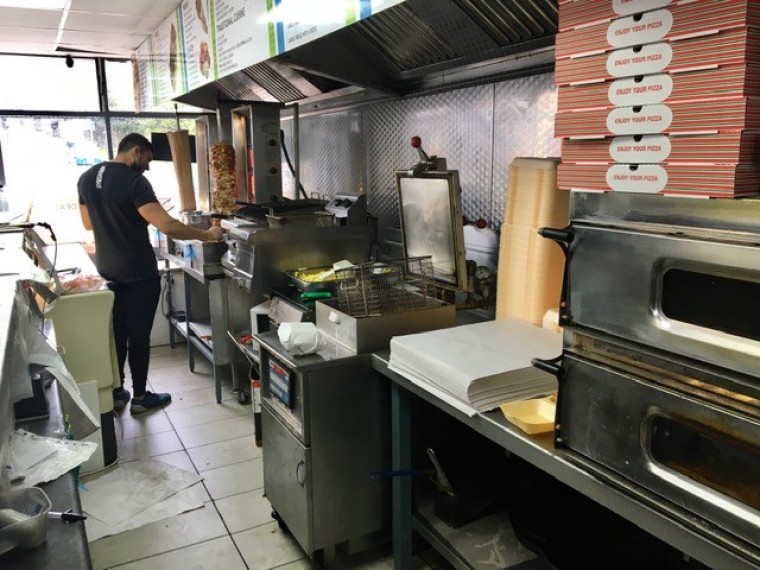 Plymouth Express is located in a prime main road trading position in this busy parade located in the very heart of the major South Devon city of Plymouth.  Notte Street itself is adjacent to the historic harbourside Barbican area and the city’s main shopping centre and, as one would expect, there are a full and varied selection of businesses represented nearby, including numerous guest houses, catering establishments, retail concerns and offices, all of which help to ensure the business enjoys a consistent year round trade.

The premises are lock-up and briefly comprise of a smart well-appointed and comprehensively fitted takeaway section, good-sized kitchen and preparation room, storeroom and staff w.c.  An early viewing appointment is strongly recommended to fully appreciate the location, appeal and undoubted future trading potential of this well established and lucrative catering concern.