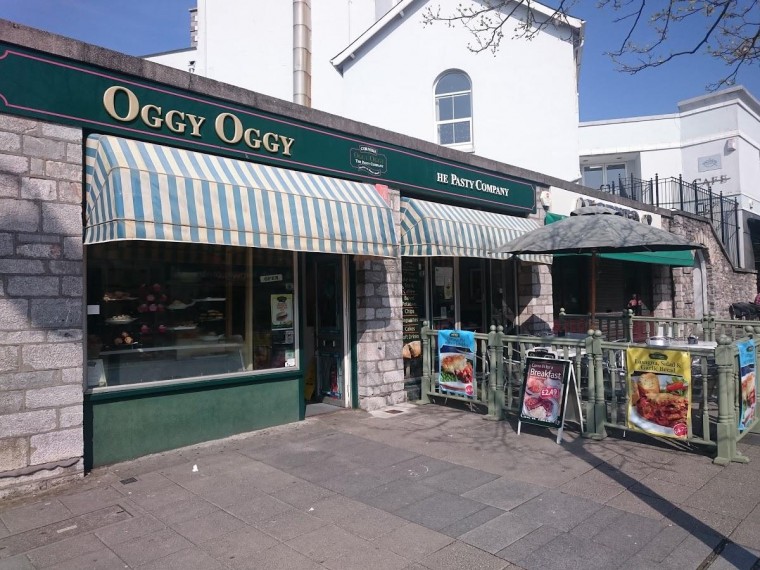 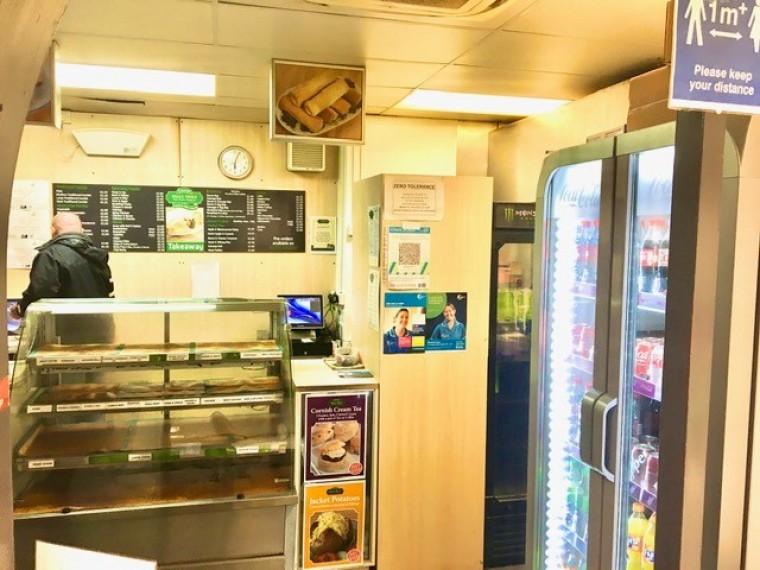 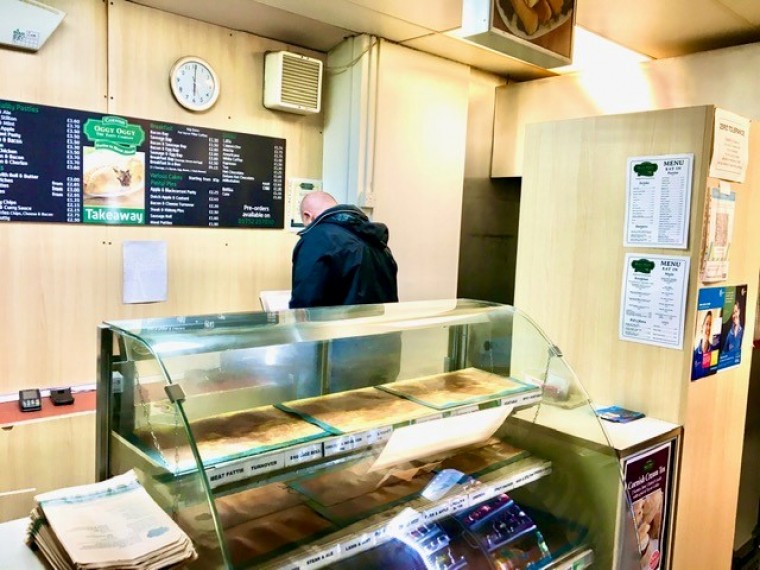 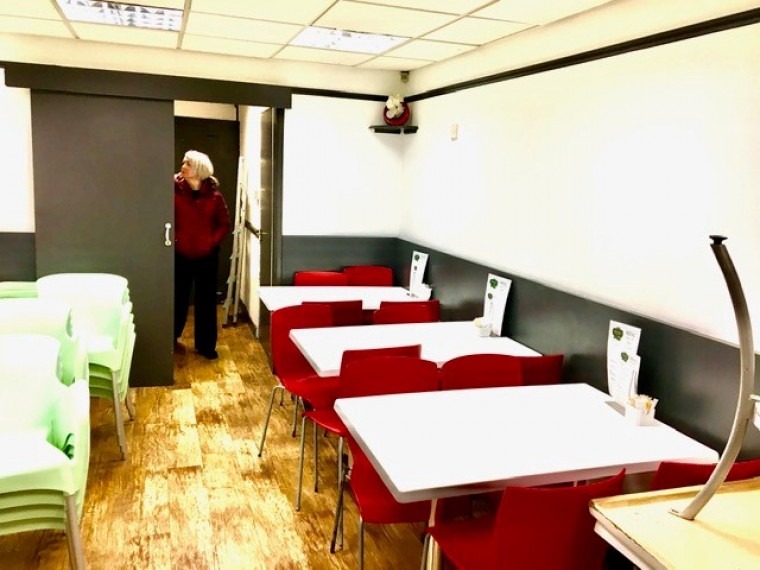 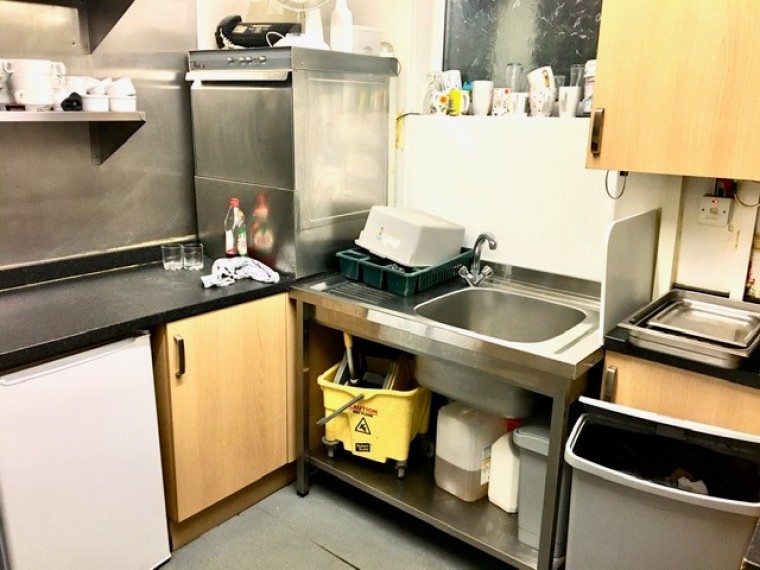 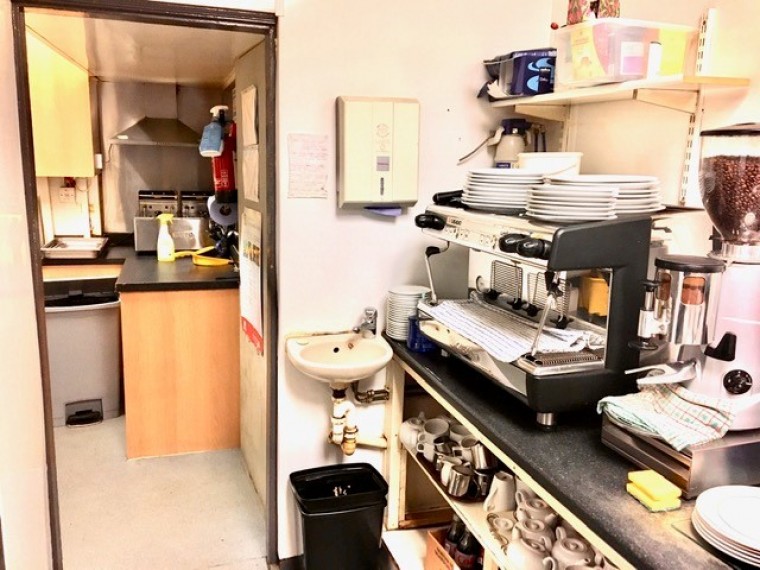 This popular and well established catering concern occupies a prime trading position in the very heart of the city centre of Plymouth.  It is located at the top end of Cornwall Street, directly opposite the Drake Circus shopping centre and, as one would expect, there is a full and varied selection of businesses represented nearby, including numerous multiple concerns and high street names, all of which combine to service the needs of the many hundreds and thousands of shoppers and visitors to the city centre.  The shop fronts directly on to Cornwall Street which is a thriving pedestrian thoroughfare with high volumes of footfall and, consequently, the business over the years has enjoyed a consistent year round trade.

The premises are lock-up and briefly comprise a smart comprehensively fitted retail shop and bake-off section with kitchen and preparation areas together with well-appointed café, freezer room and customer toilets.  In turn, there is a valuable south-facing external trade seating area to the front providing covers for approximately 40 persons.  An early viewing appointment is highly recommended to fully appreciate the location and appeal of this reputable and popular catering concern.