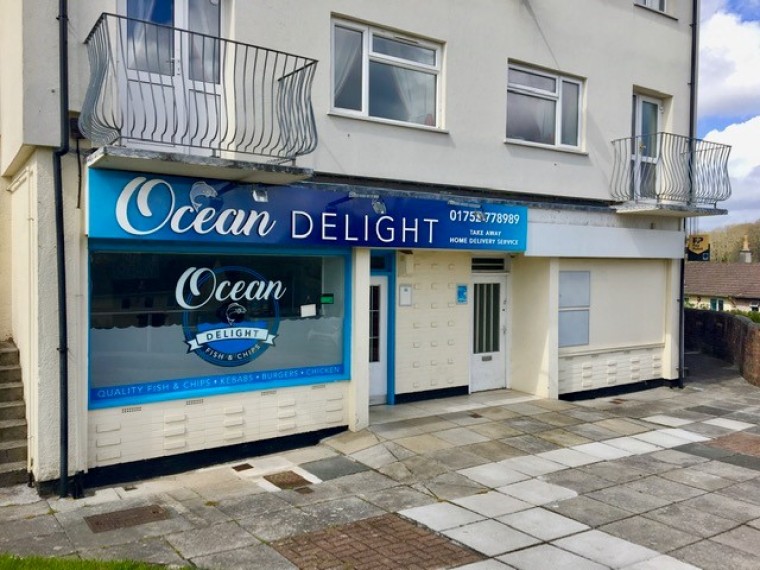 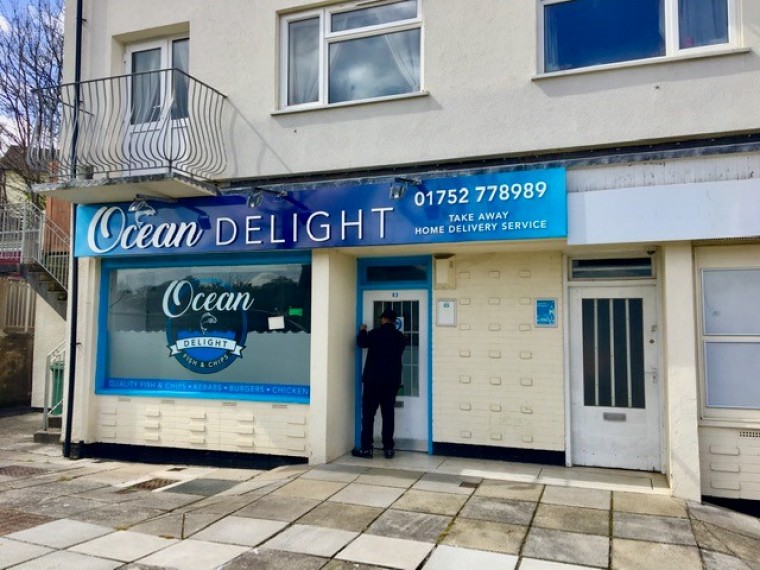 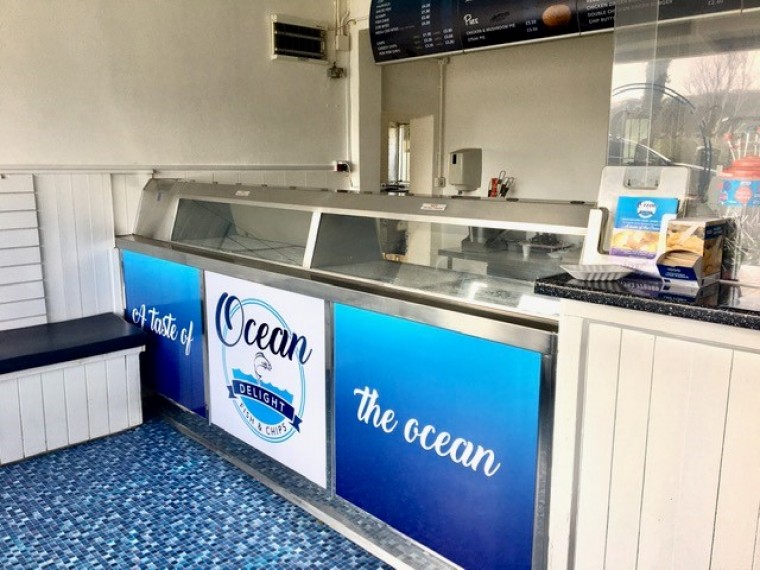 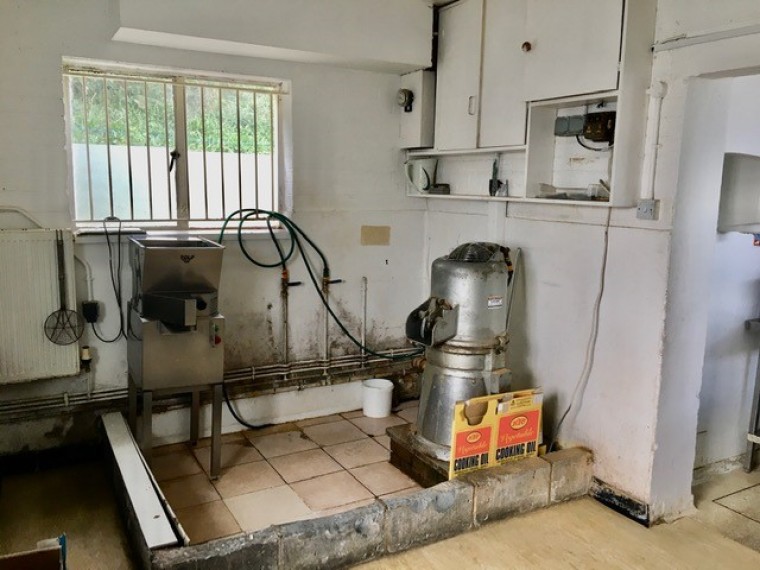 This busy and well established fish and chip shop occupies an unopposed trading position serving this popular residential estate of Plymouth.  Pennycross is located approximately 3 miles to the north of Plymouth’s main city centre.  The surrounding area is densely populated with a mixture of both private and council accommodation.  The business draws trade from the immediate surrounding area and, due to the convenient on-street parking, enjoys reasonable levels of passing trade as well as a lucrative delivery customer further afield.

The premises are lock-up and briefly comprise of a comprehensively fitted and equipped fish and chip shop, kitchen, preparation rooms, freezer store and w.c.  In addition, there is a self-contained retail unit which would lend itself to a variety of trades and uses and whilst not operating at present, offers scope for future development.  An early viewing appointment is highly recommended to fully appreciate the location, appeal and undoubted future trading potential of this well established going concern.