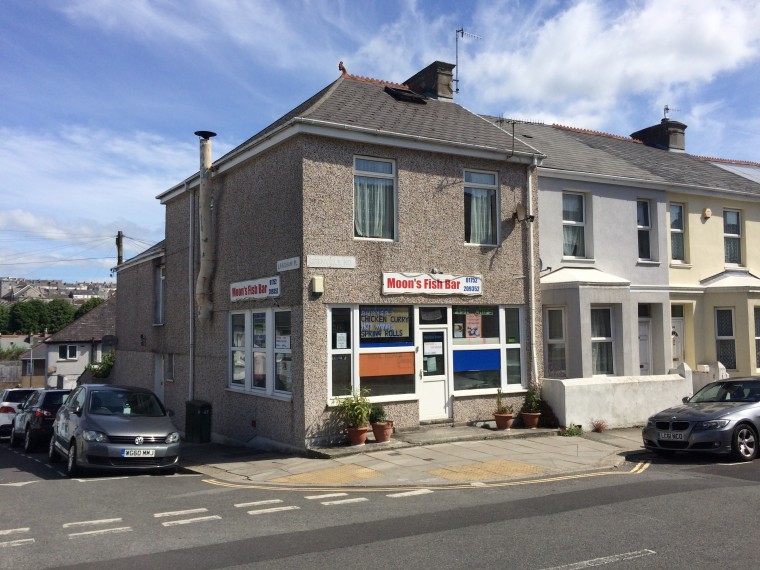 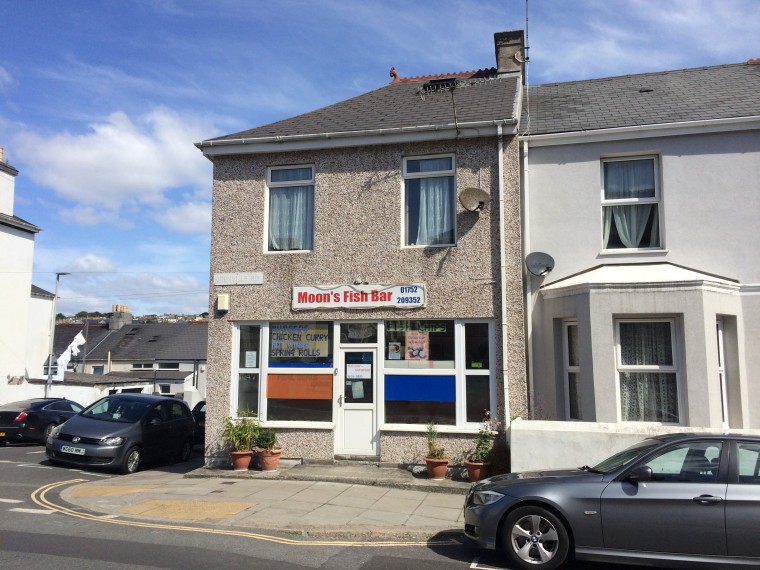 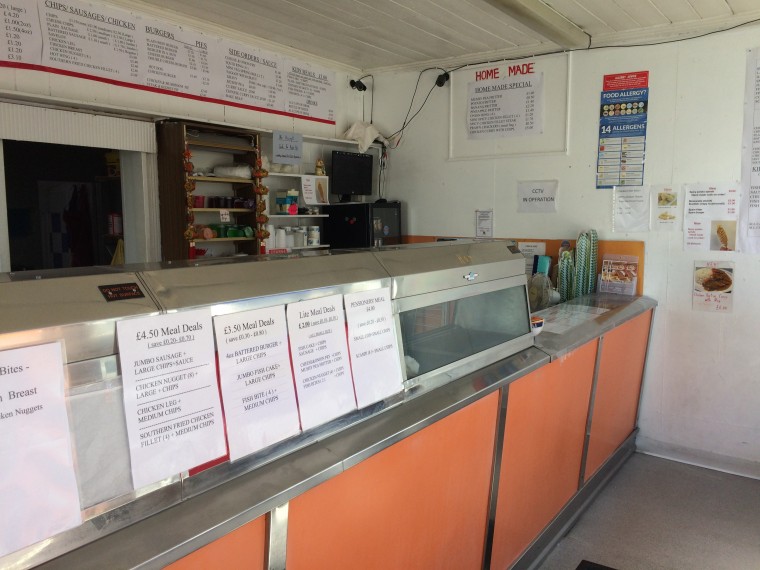 Moon’s Fish Bar is located in the heart of the popular residential area of St. Jude’s, approximately 2km from the main city centre of Plymouth.  The business draws its trade from the immediate surrounding area together with nearby Princerock which helps to ensure an established and consistent year round trade.

The property is end of terrace and has spar dash and rendered elevations under a pitched slate roof.  The property benefits from uPVC double-glazed windows to the front and side aspect, good-sized and well-appointed private accommodation, as well as a comprehensively equipped takeaway area and preparation rooms.  In addition, to the rear is an enclosed courtyard area together with garage/store.  An early viewing appointment is highly recommended to fully appreciate the location, potential and size of this deceptively large property.