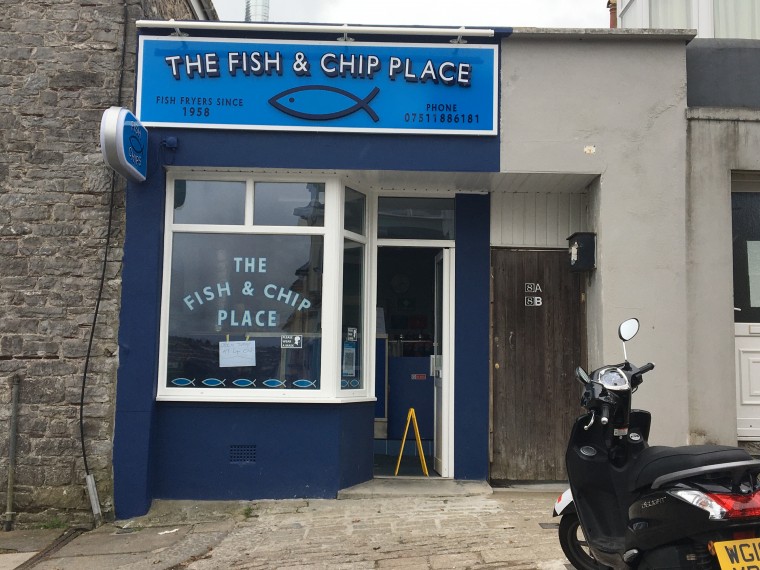 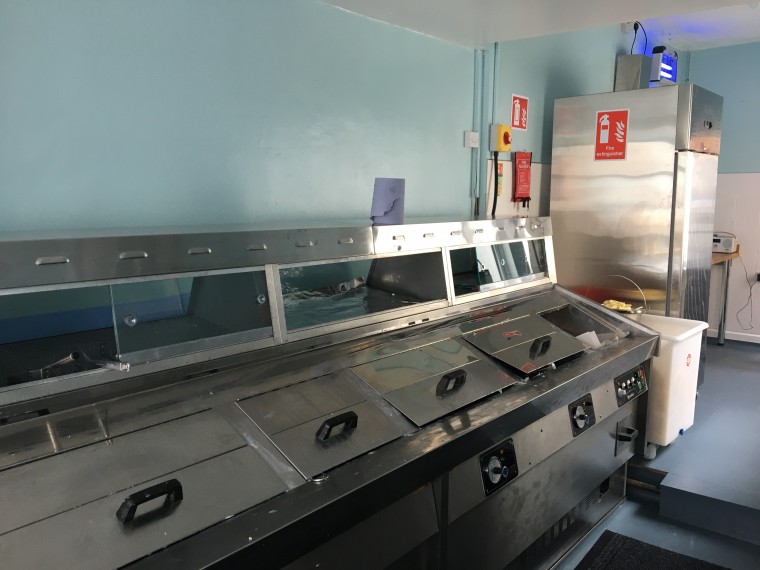 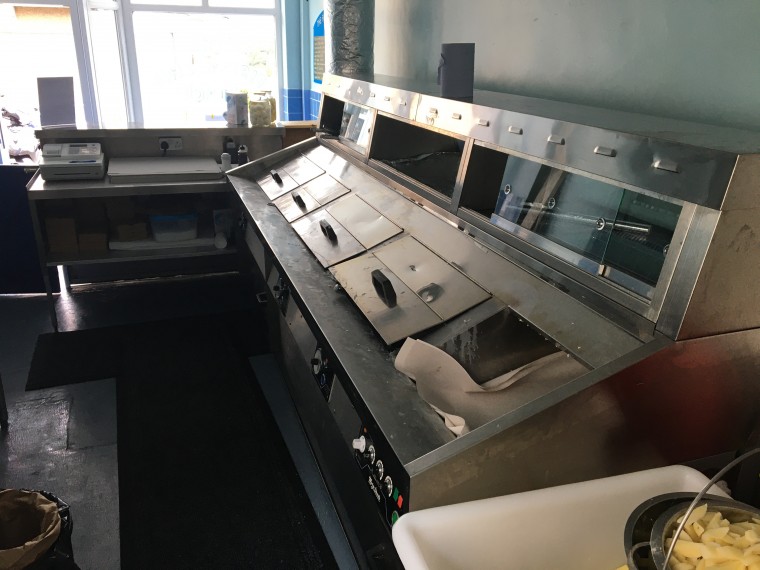 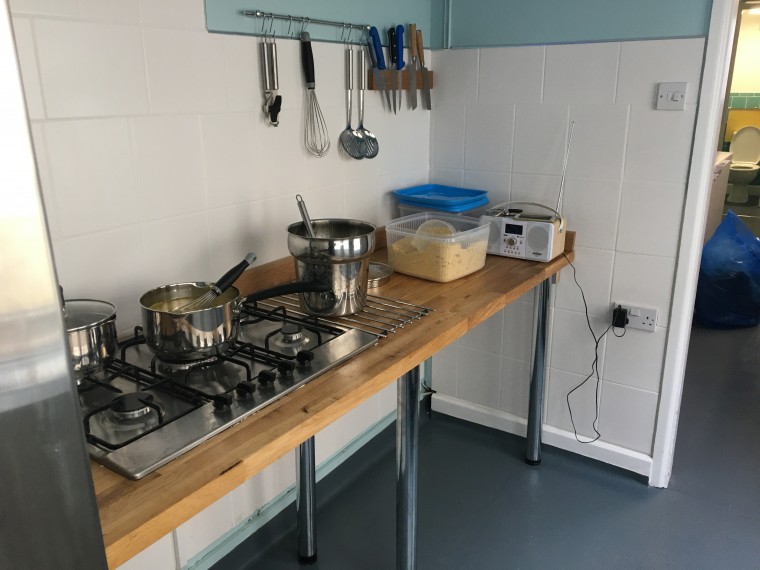 This newly refitted and refurbished fish and chip shop is located in a prominent position in the centre of a popular residential area of Lipson, approximately 2km north of the centre of the major South Devon city of Plymouth.  The surrounding area is densely populated with the additional benefit of being close to Mount Gould Hospital and Community Centre and, as a result, the business is ideally placed to benefit from a consistent year round custom.

The premises are lock-up and have been refurbished and refitted under the present ownership, to provide a smart comprehensively fitted fish and chip take-away with prep areas, stockroom and staff toilet. An early viewing appointment is strongly recommended to fully appreciate the appeal and undoubted future trading potential of this attractive take-away concern.