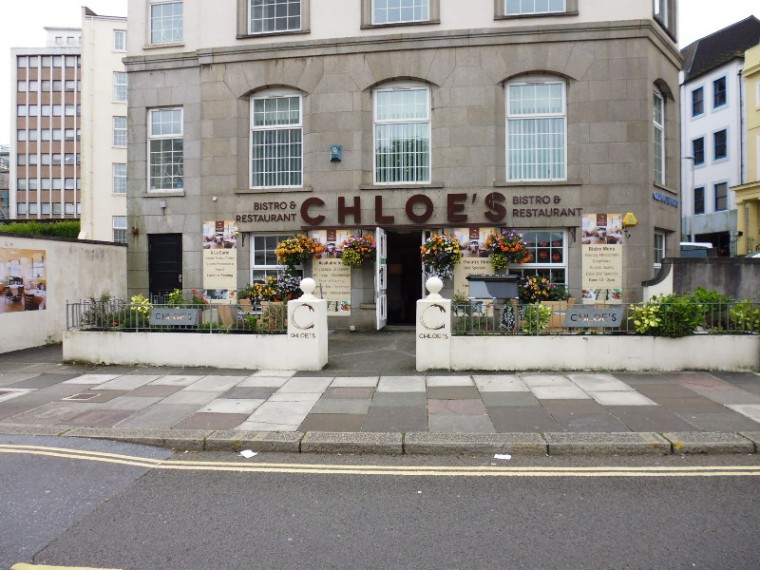 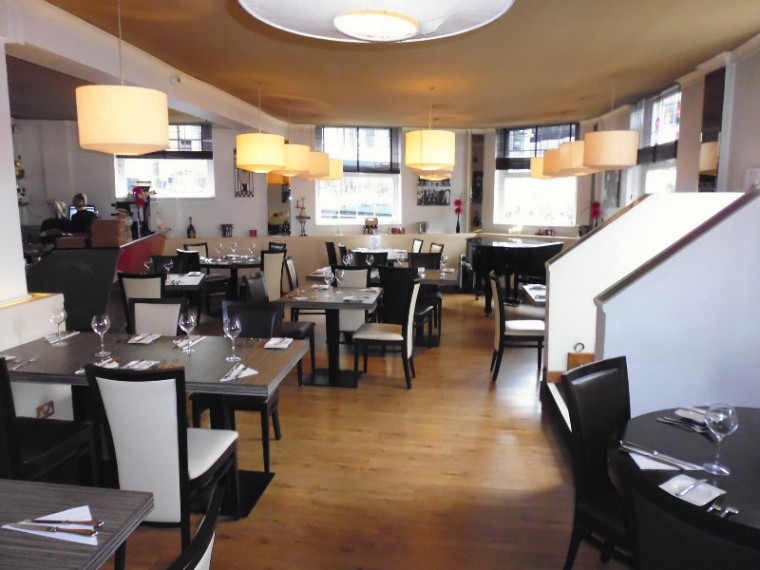 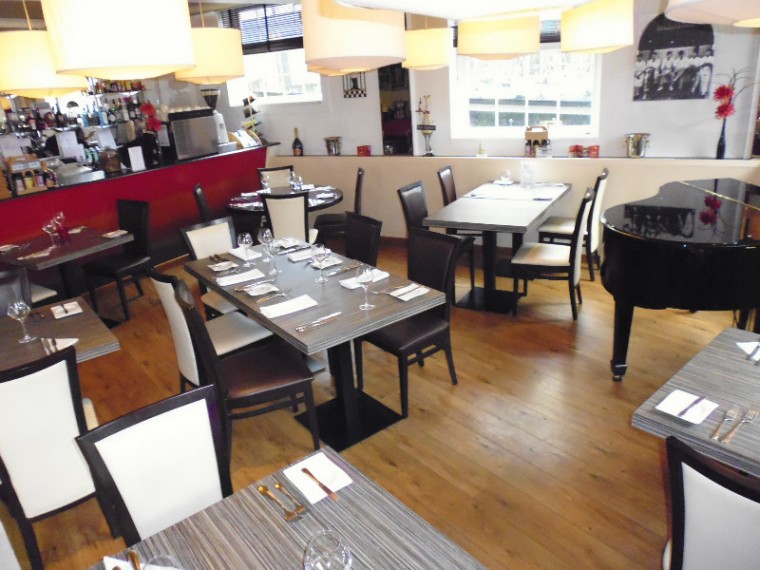 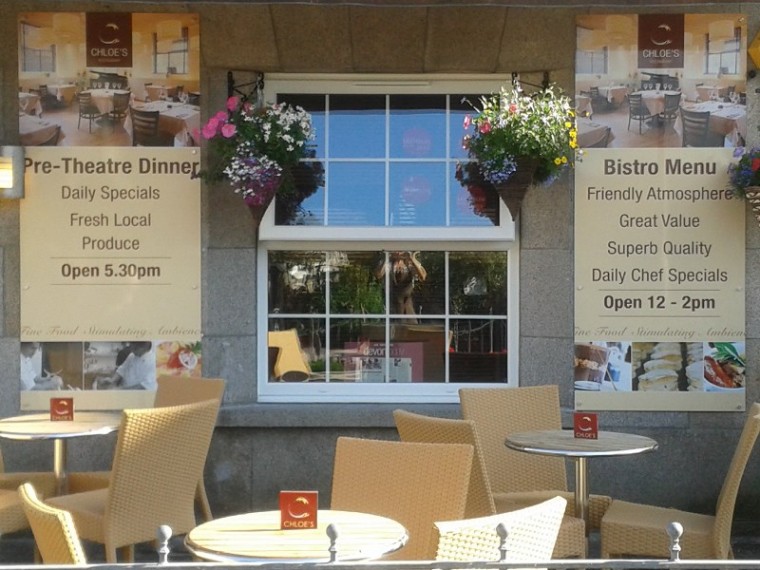 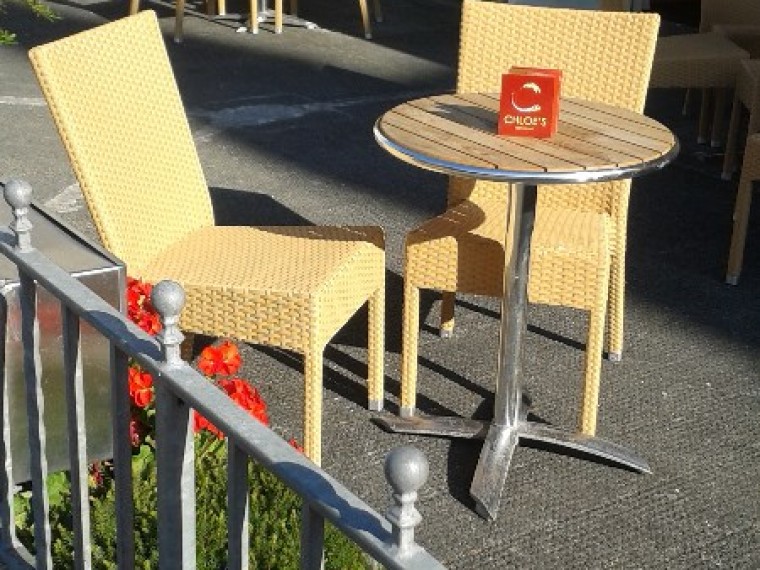 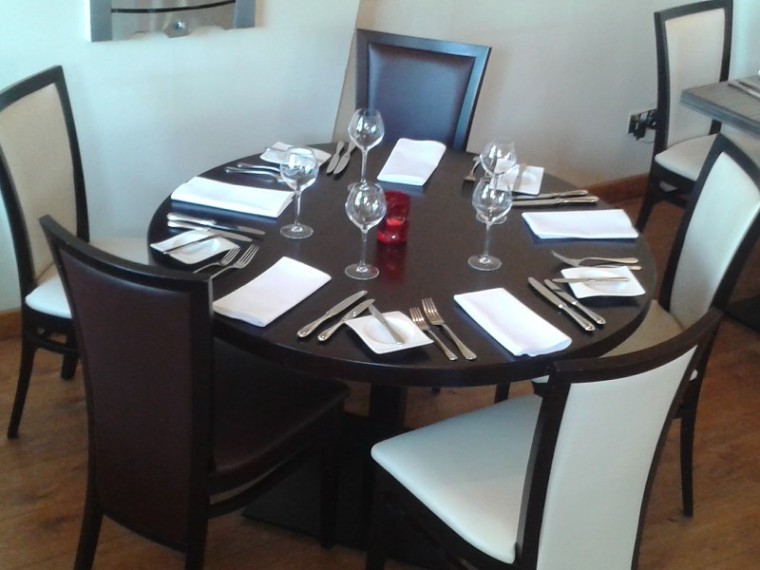 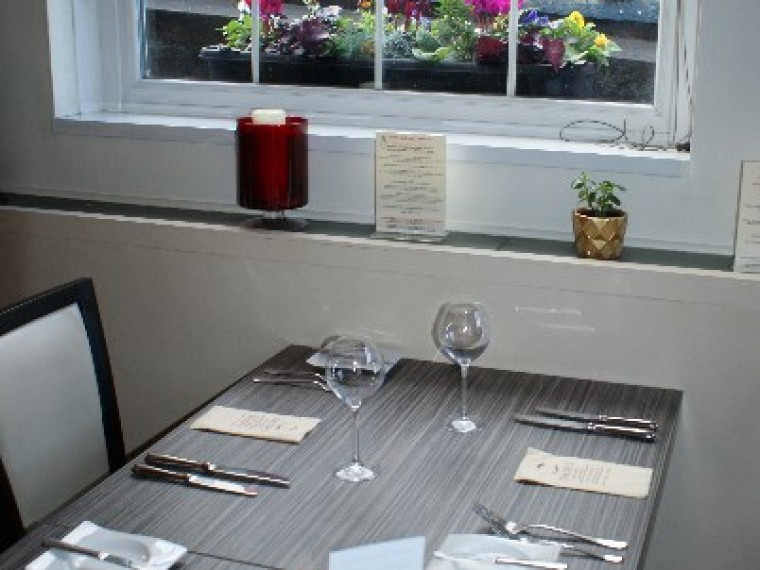 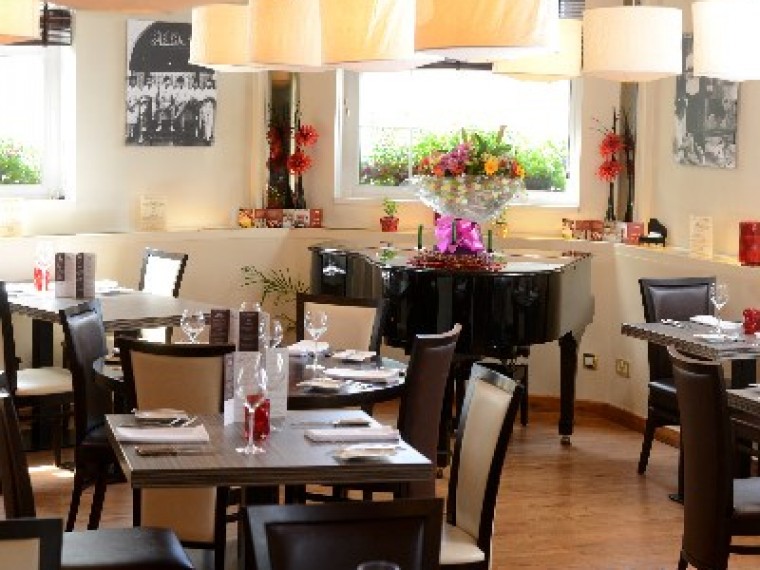 Chloe’s Bistro and Restaurant is one of the most highly rated dining venues in the city and occupies a superb central trading location in the heart of the city centre opposite public car parks, the Theatre Royal, cinemas, law courts, easy walking distance from the main retail centre and also walking distance from the city’s famous sea-front and Hoe area.  The business enjoys a year round trade both at lunch-times and evenings and is particularly popular amongst theatregoers and business people.  Numerous substantial office buildings surround the property including professional organisations such as solicitors, architects and accountants.  The ferry port also provides trade all year round with travellers to Europe.