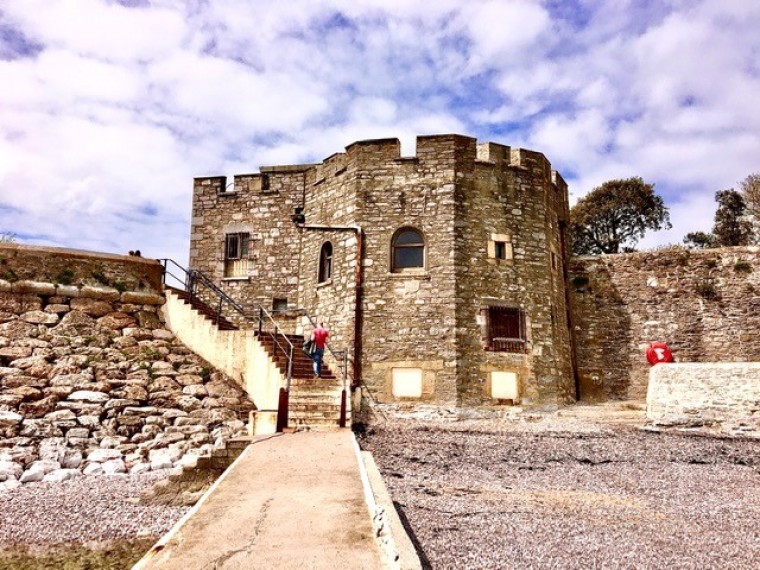 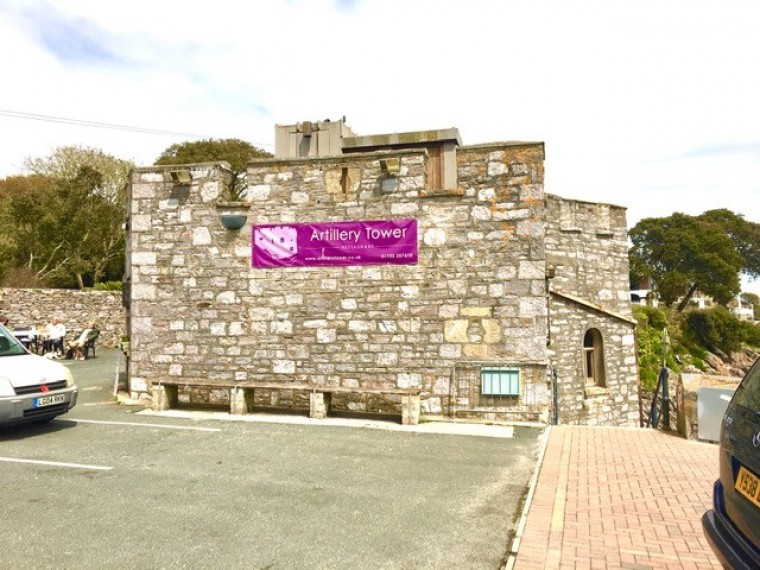 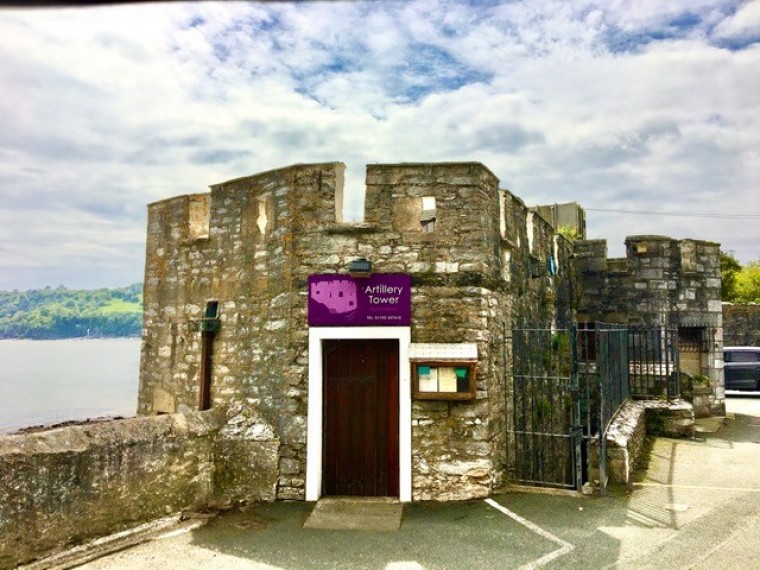 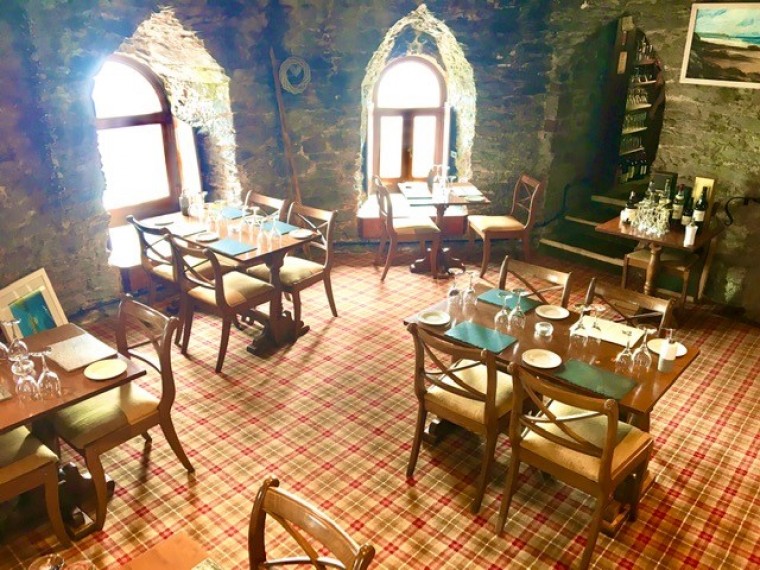 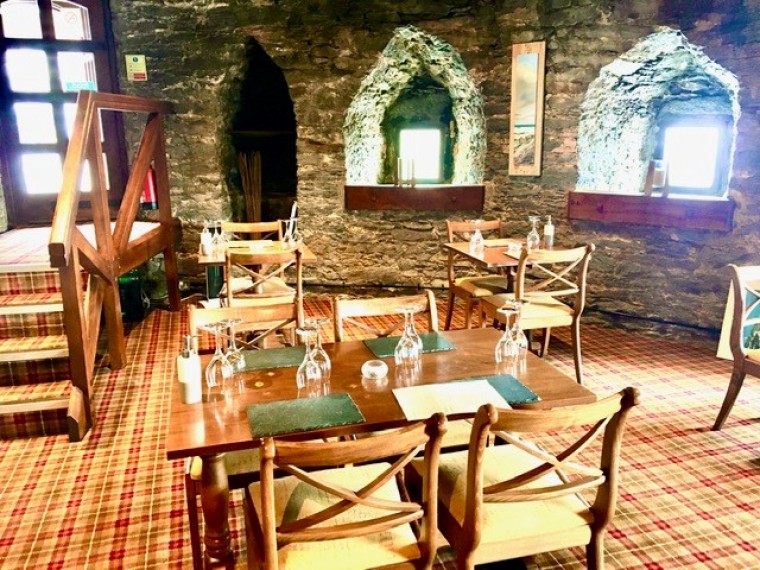 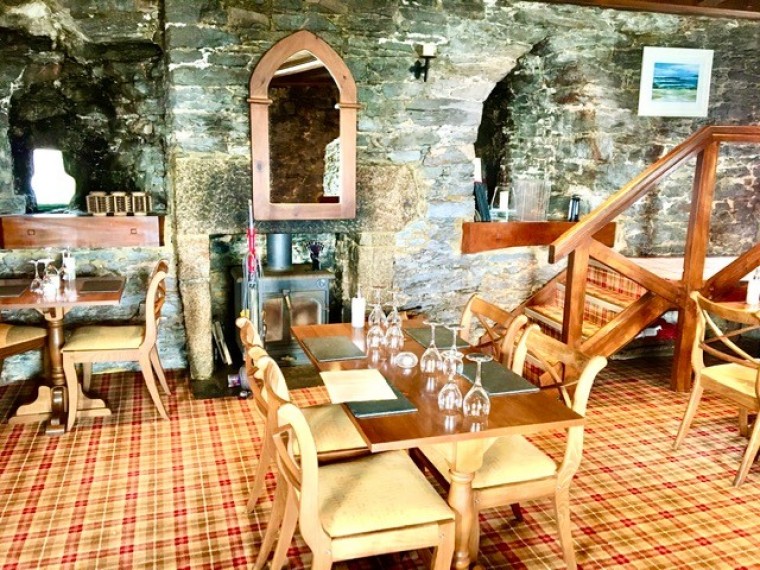 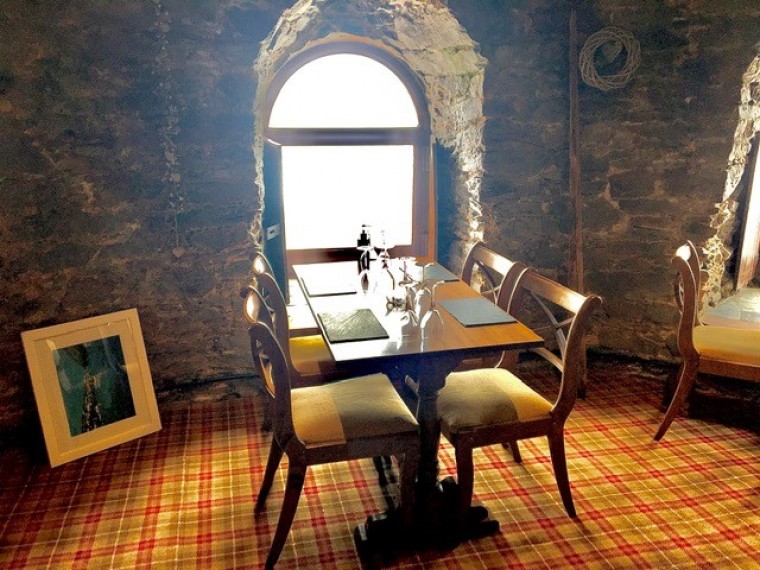 The Artillery Tower Restaurant is located approximately 2km from the city centre of the major and expanding South Devon city of Plymouth.  It enjoys a unique water’s edge trading position at Devils Point, where it actually has been a local landmark since the early 1500s.  It was originally believed to have been built to house three canon stations, utilised to defend the Tamar Estuary against possible French or Spanish marauders and is reputed to be one of the oldest buildings in the city of Plymouth.  Due to its original intended use and design, the property enjoys uninterrupted views out across Plymouth Sound, Drakes Island and Mount Edgcumbe.  In more recent years, this area of Plymouth has been subject to major regeneration and improvement and is now a highly sought after residential area.  It is adjacent to the Royal William Yard, built in the early 1800s as a supply depot for the Royal Navy, which is now converted to provide over 130 luxury apartments, offices, bars and various eating establishments.  As a result, the business has over the years been an extremely well supported establishment, enjoying a substantial and consistent year round trade.

The premises date back to the early 1500s, and were built as a free standing two storey tower with a battlement roof terrace, which was later incorporated into the 19th century seawall.  It is of solid masonry construction with natural stone facing externally and has a flat roof surfaced by paving tiles.  Whilst is was originally built as a Military building to protect the deep water passage north of Plymouth Sound between Drakes Island and the main water front, it has an intriguing history and has over the years been used as a Police house, coast guards station, Ministry of Defence store and public toilets!  Being Grade II Listed, it was converted to a restaurant in 1983 after an extensive scheme of renovation and refurbishment and now provides a unique eating establishment providing all the character of Tudor times.  Indeed, an early viewing appointment is highly recommended to fully appreciate the appeal, location and undoubted future trading potential of this impressive concern.