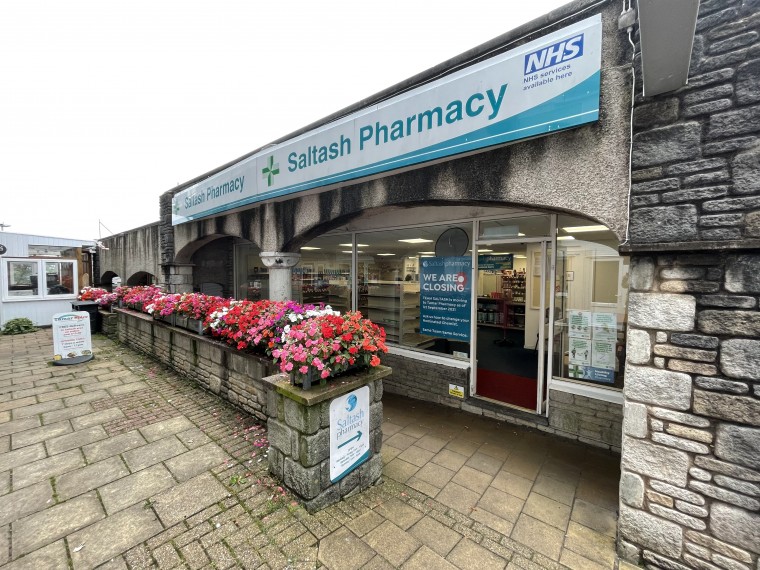 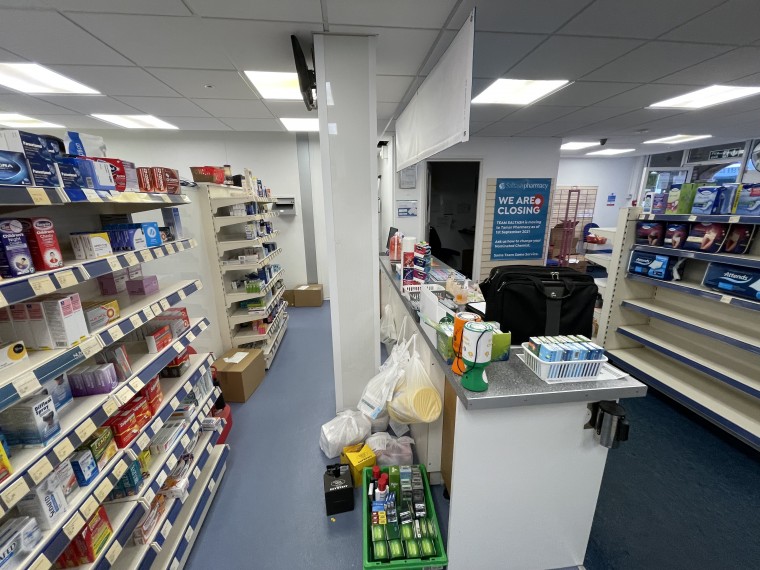 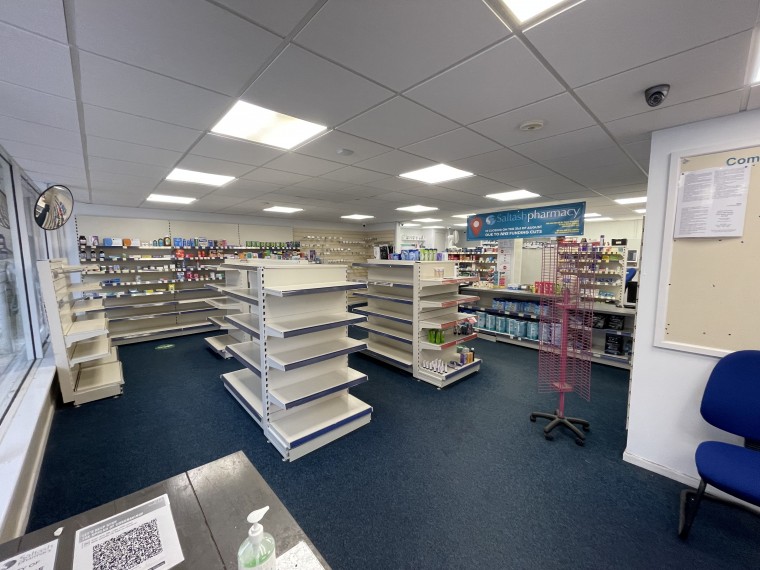 Substantial retail premises with a prominent frontage into a pedestrianised area, being midway between Saltash main Fore Street and public car parking area, and adjacent to a number of other retail local and national traders.