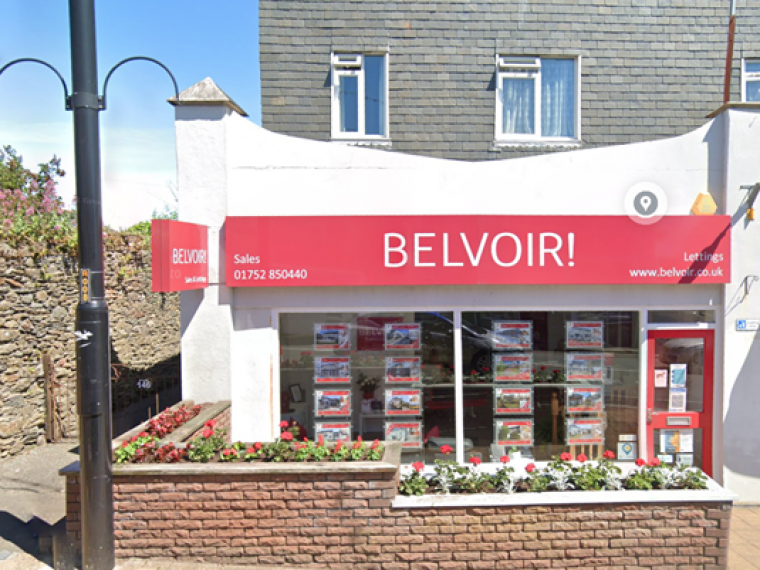 Substantial and prominent modernised retail unit in highly visible location fronting directly on to the busy Fore Street of Saltash, with both roadside and adjacent public car parking facilities and two dedicated car parking spaces for the premises. Until recently occupied by estate agents who have expanded and relocated.