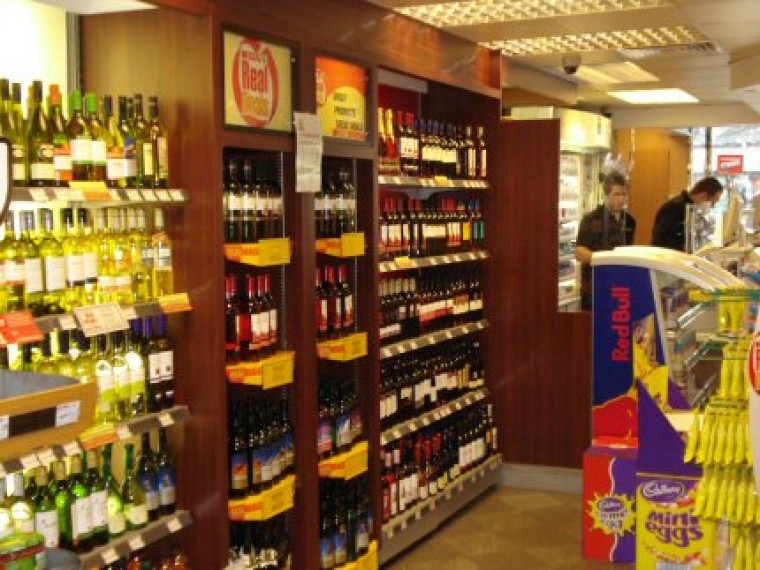 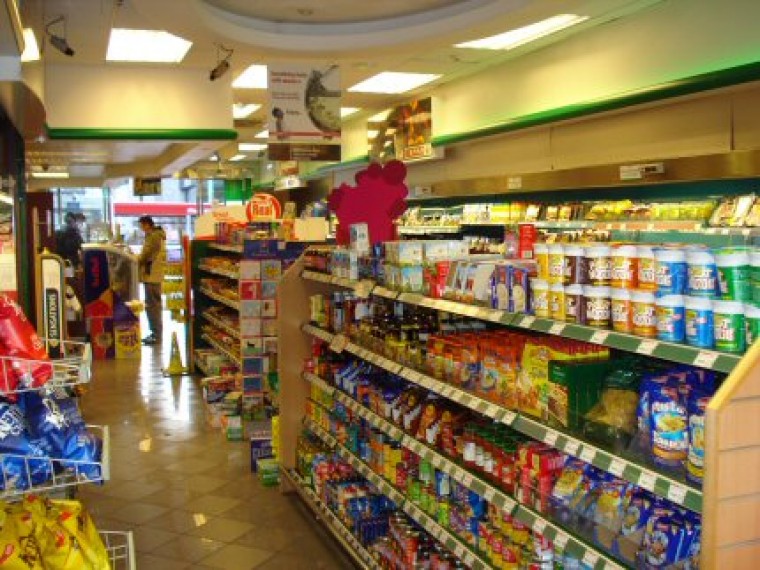 This highly profitable and well established convenience store occupies a prime trading position at the bottom end of Royal Parade in the heart of Plymouth’s city centre.  Royal Parade, itself, is a thriving shopping parade and arguably one of Plymouth’s best known streets.  There are a full and varied selection of businesses represented within the parade, including Dingles, Debenhams, TK Maxx, Argos and Lloyds Bank.  It is the main drop-off and pick-up point for buses servicing the city centre and, as a result, enjoys a high level of pedestrian traffic.  Immediately opposite is Plymouth Civic Centre and Plymouth’s Theatre Royal and the business consequently enjoys an excellent and highly profitable year round trade.