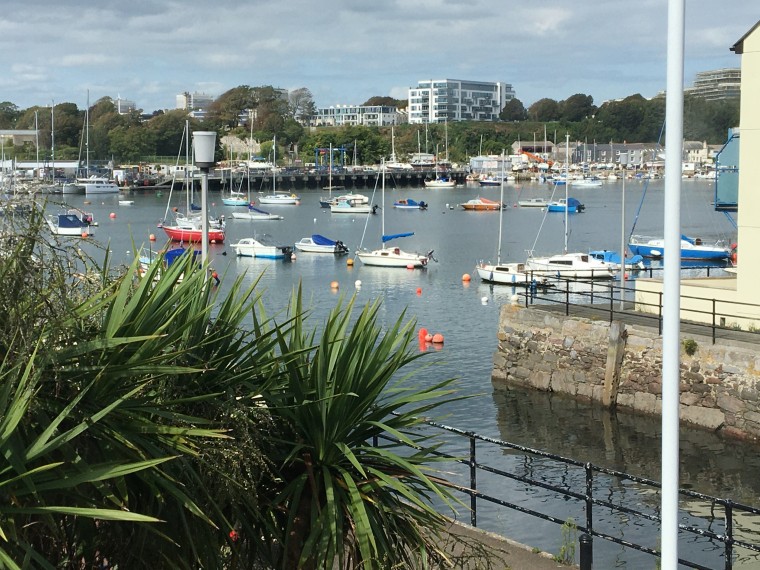 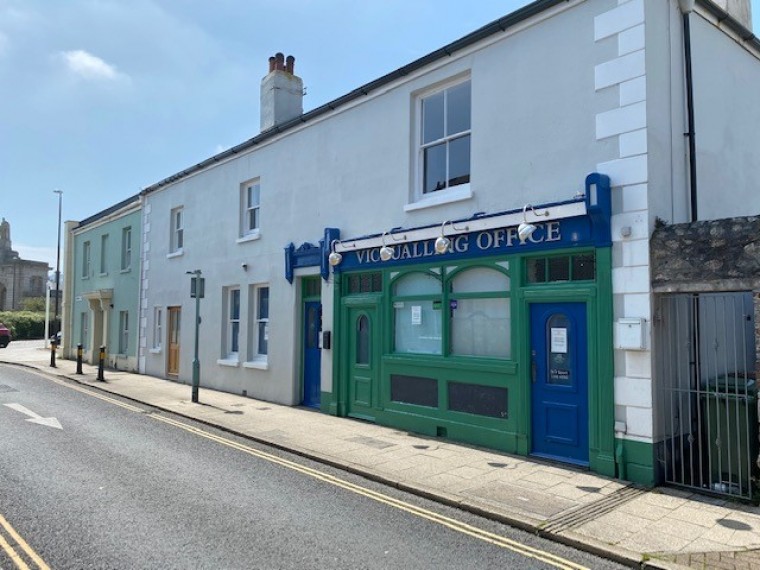 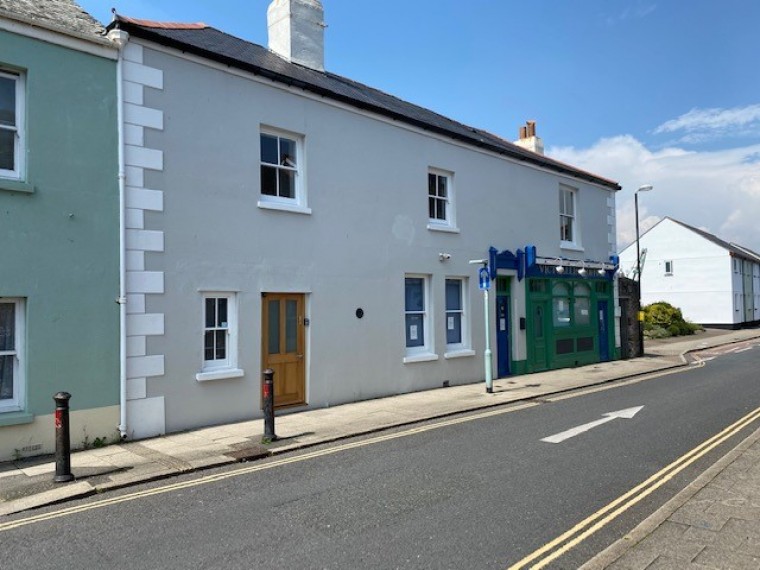 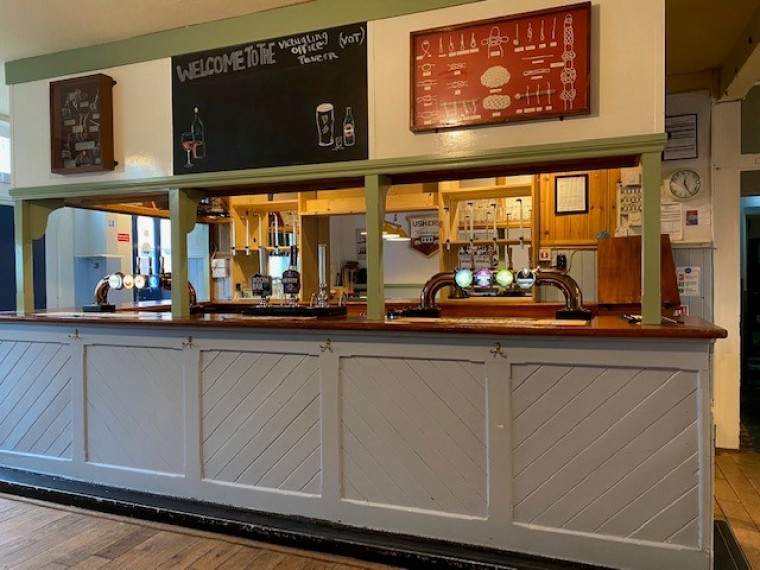 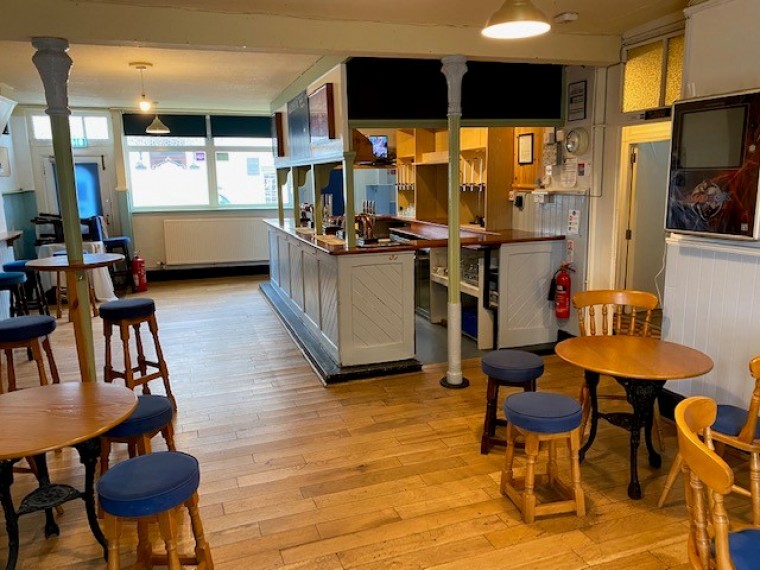 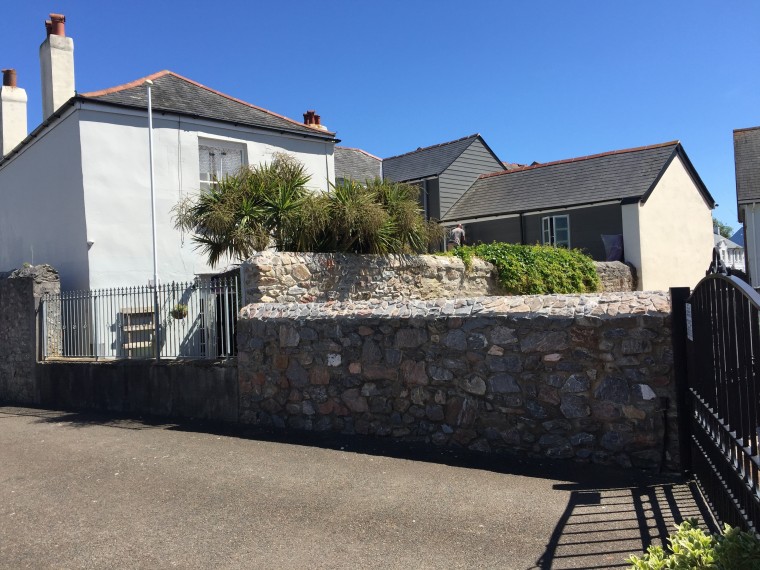 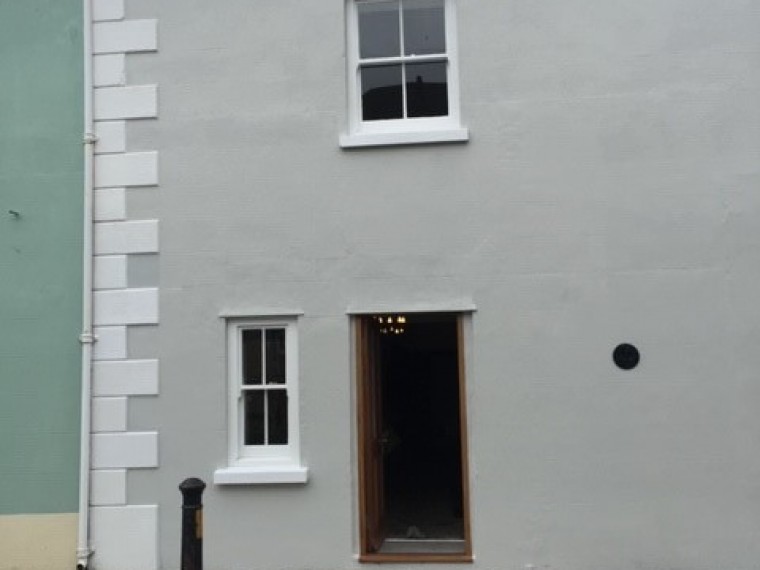 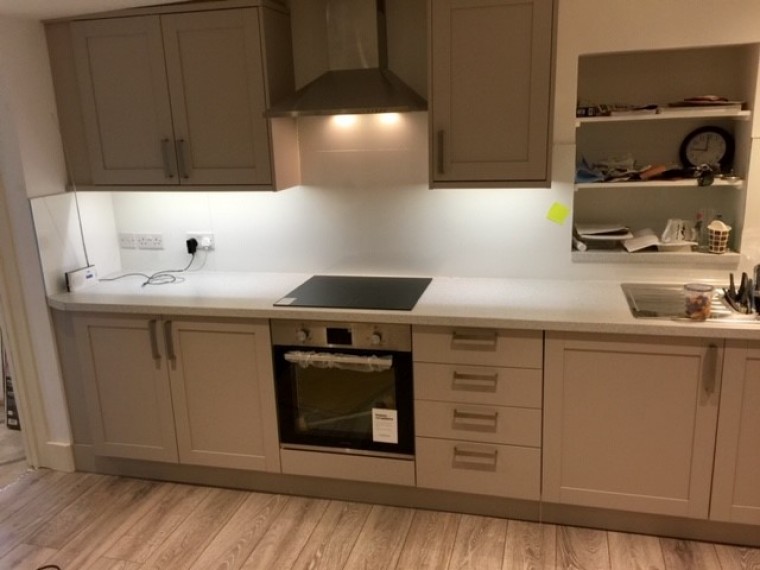 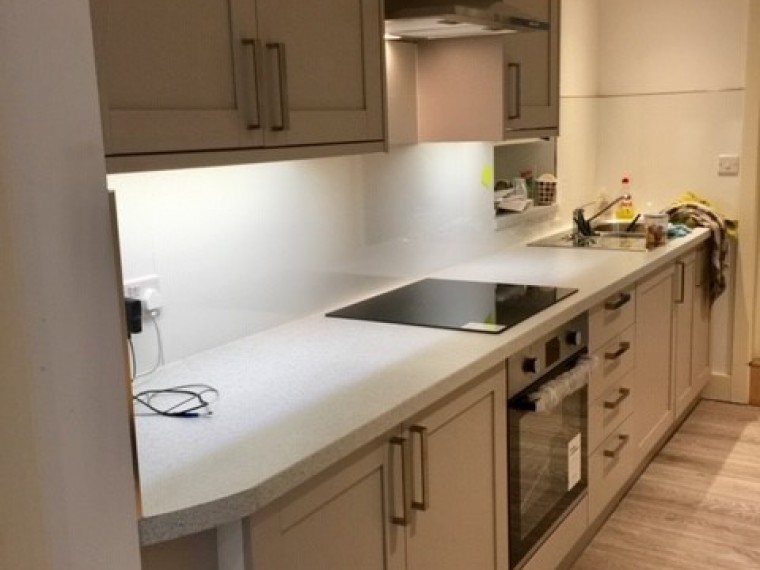 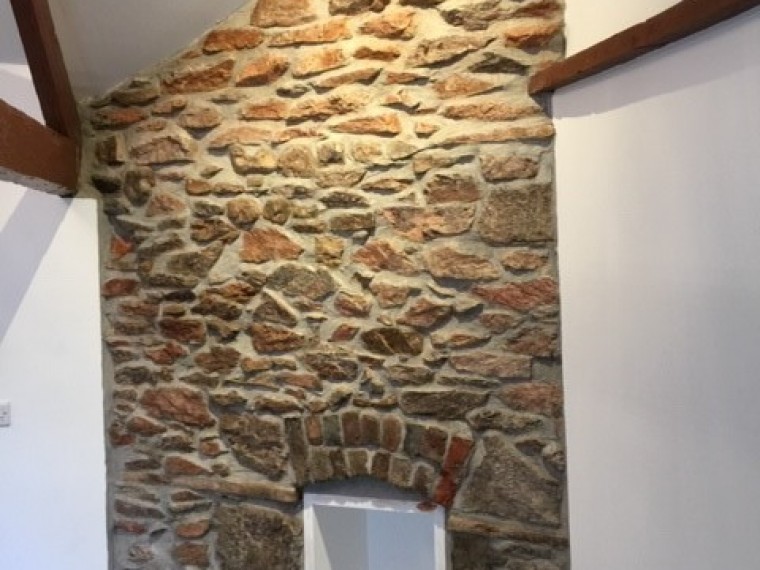 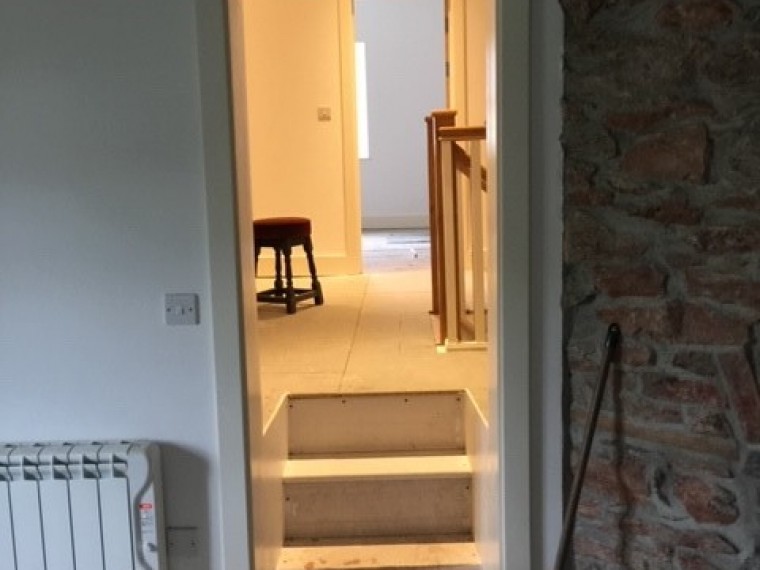 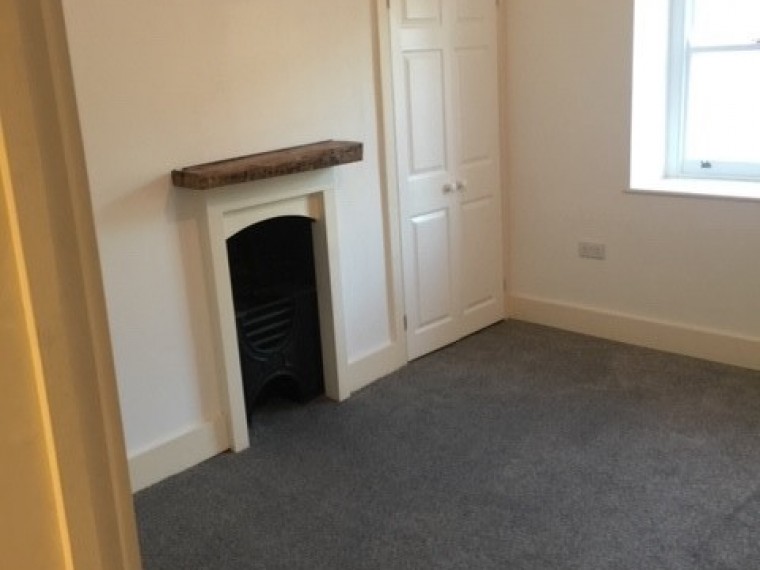 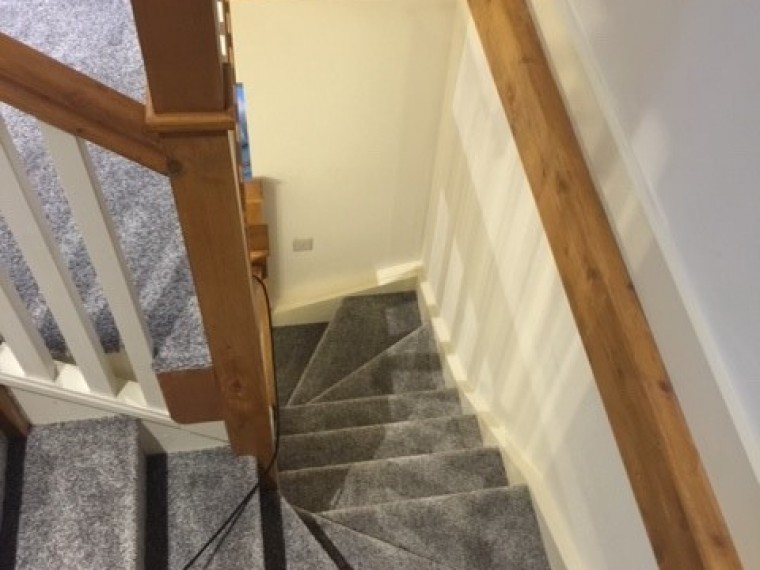 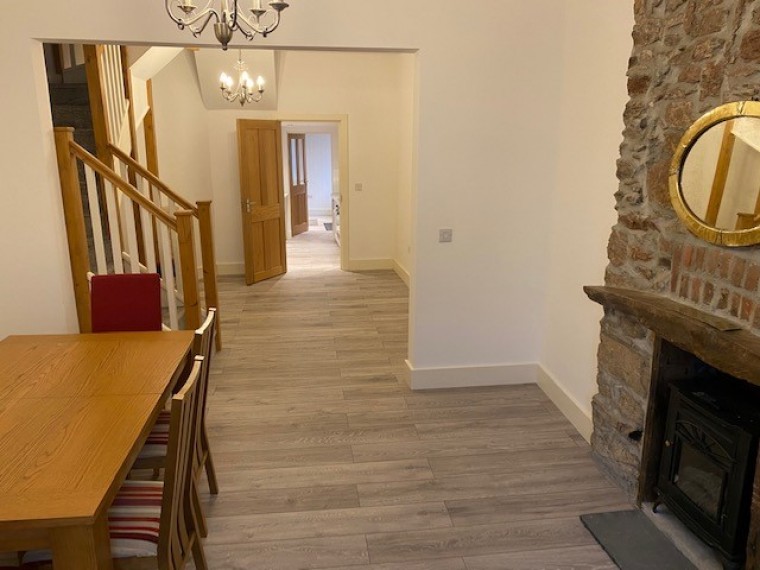 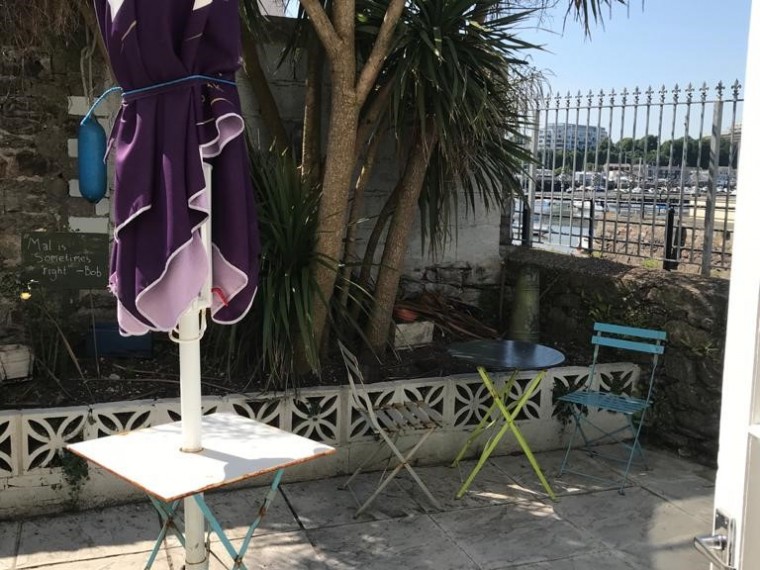 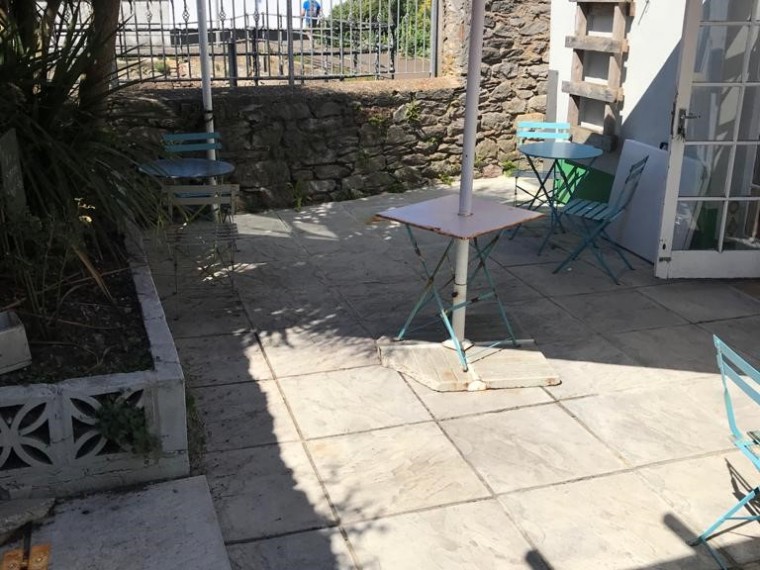 The Victualling Office Tavern is located in an enviable water’s edge trading position serving the popular and highly sought after residential area of Stonehouse, approximately 2km from the city centre of Plymouth. The whole area enjoys a unique waterfront location which, in recent years, has been completely transformed with a multi-million pound facelift, enhancing its popularity as both a residential and business location. During the summer, the Cremyll to Mount Edgcumbe ferry operates from just up the road from the pub. Also situated nearby is Stonehouse Barracks, home of the Royal Naval Marines. Also close by is the main entrance to the Royal William Yard, the Navy’s historic ex-victualling complex, which has in recent years been subject to a multi-million redevelopment to provide a mixture of luxury residential flats, offices, eating establishments and retail premises. The South West Coastal Footpath which is used by many thousands of walkers throughout the year runs outside the pub. All the factors mentioned above combine to help ensure that the premises have enjoyed a steady trade for many years.

The premises are reputed to be one of the oldest pubs within the city, being end of terrace with rendered and painted elevations under a pitched slate roof. Under present ownership, the property has been extensively renovated and refurbished throughout and now is presented to a particularly high standard, providing charming trade areas complemented by spacious, versatile and very well presented private accommodation. The pub briefly comprises a traditional lounge bar, pool room, cellar and cloakrooms at ground floor level, together with a large two bedroom flat to the first floor which enjoys some stunning views across the water to the rear. The adjoining self-contained cottage has, as mentioned, been totally renovated to provide comfortable and charming accommodation with lounge, dining room, kitchen and dual utility/bedroom to the ground floor together with two large bedrooms and a shower room at first floor level. The bedroom to the rear at first floor level has a feature vaulted ceiling and enjoys stunning views out across the water and could be subdivided into two bedrooms or, alternatively, utilised as a private lounge taking full advantage of the views. An early viewing appointment is strongly recommended to fully apricate the location and charming quality of this historic water’s edge Free House.