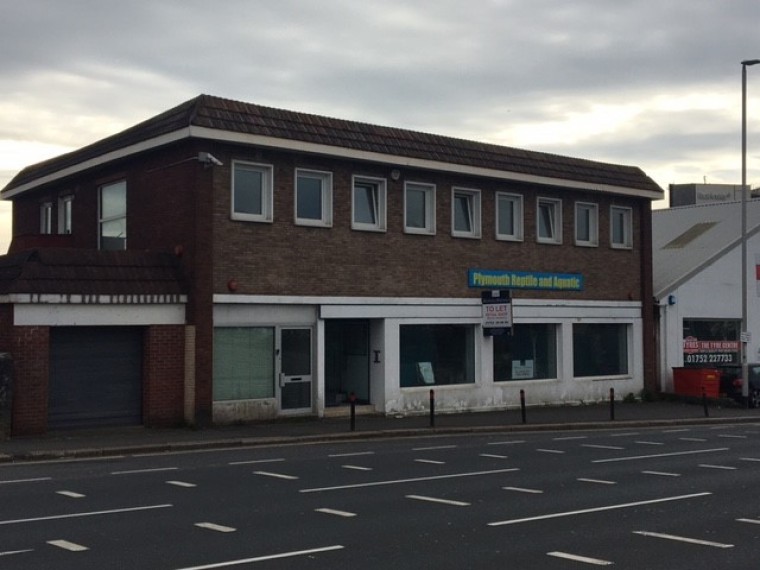 This impressive modern purpose-built unit enjoys an excellent main road position in Exeter Street, one of the main access routes to Plymouth’s city centre, only a quarter of a mile away.  There are a full and varied selection of businesses represented nearby, including numerous multiples, and it is felt that the unit is ideally placed to lend itself to a variety of trades and uses, subject to any necessary consents.  Our client will consider disposing it as one unit or alternatively as two – three individual units to suit a purchasers requirement.

The premises are lock-up of modern construction and briefly comprise two extensive showroom areas together with a variety of office, storage and cloakroom facilities.  An early viewing appointment is highly recommended.