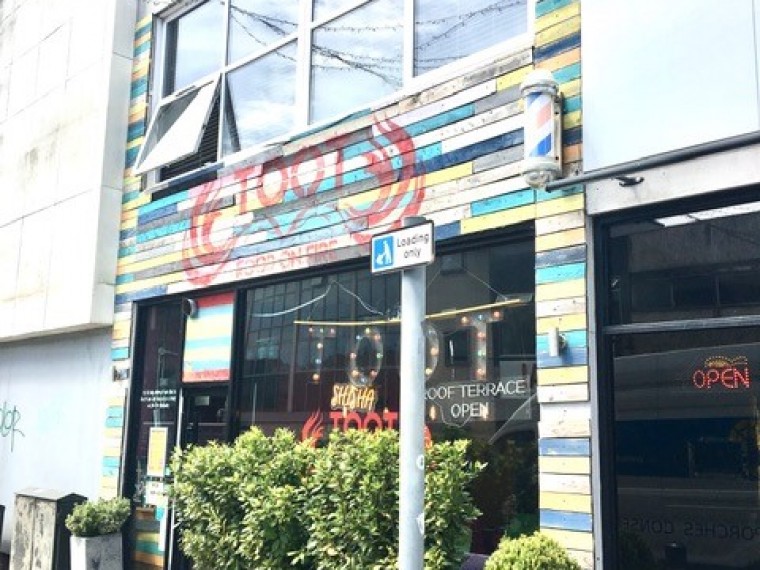 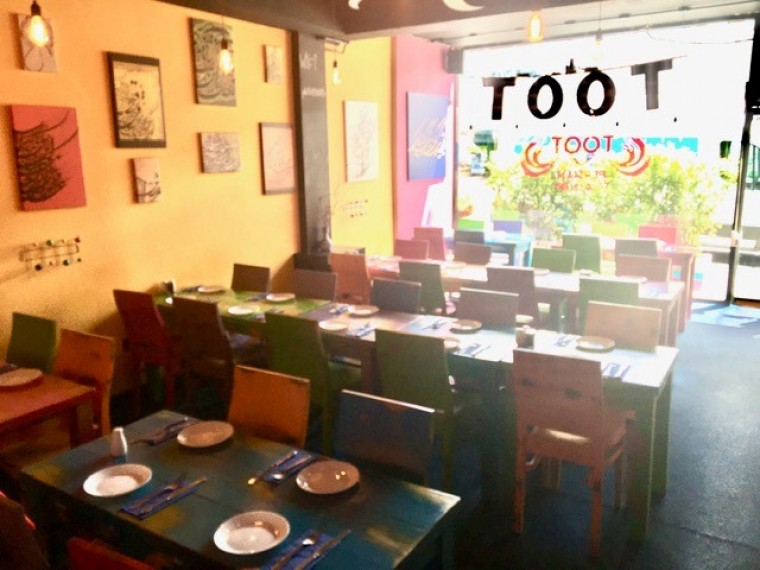 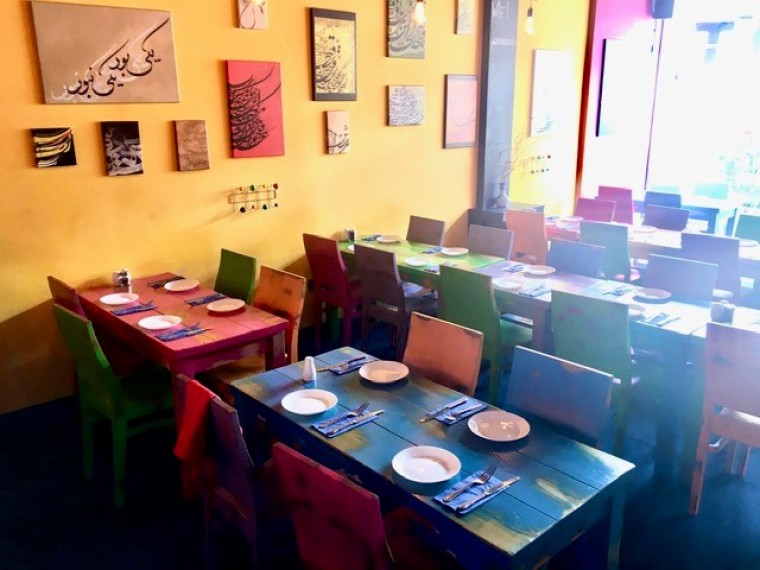 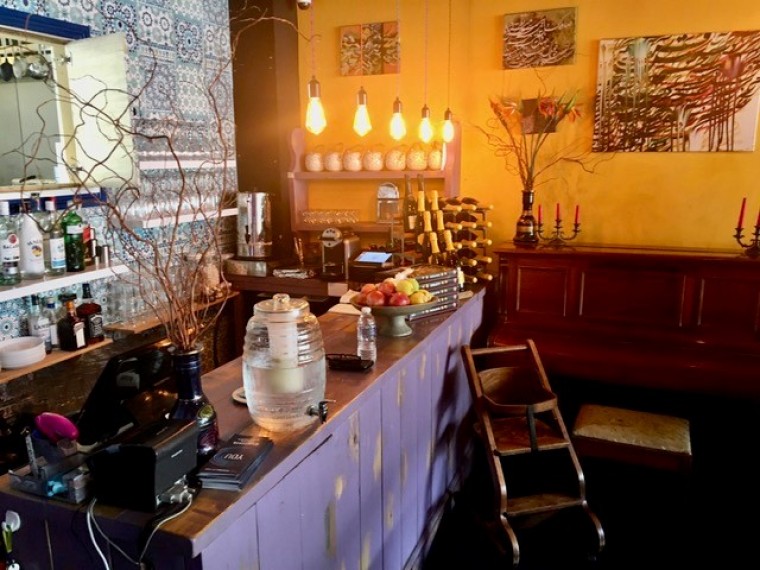 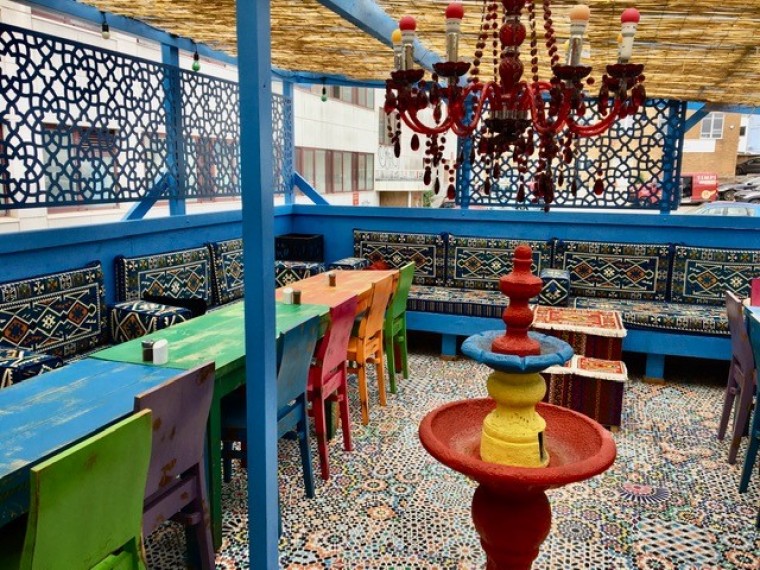 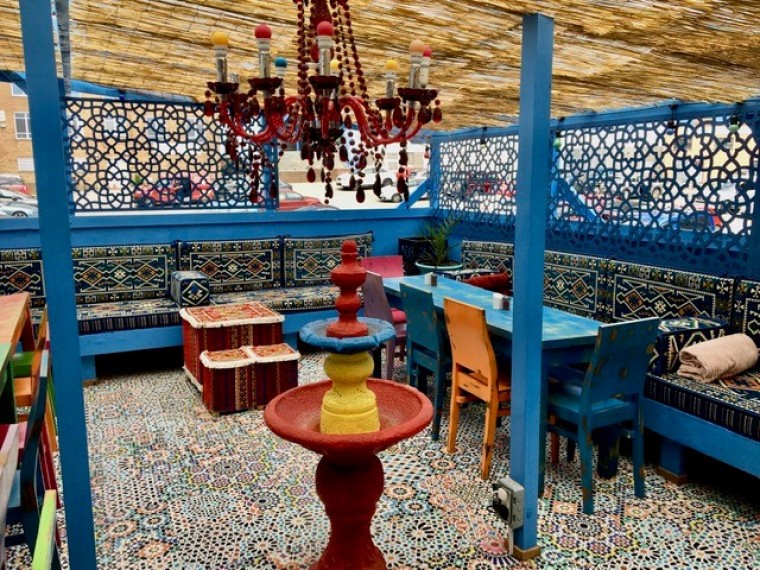 These impressive catering premises occupy a highly sought after trading position in Mayflower Street, one of the main shopping thoroughfares within the city centre of Plymouth.  There is a full and varied selection of businesses represented nearby including numerous multiple concerns as well as the high street banks and building societies.  It is within comfortable walking distance of Plymouth’s expanding university and is also adjacent to numerous student halls of residence, one of which is Beckley Point, Plymouth’s tallest building, providing flats for over 500 students.  It is only a short walk from Drake Circus shopping centre and, consequently, the business is ideally suited to enjoy a consistent and profitable year round custom.

The premises are of modern construction and have been extensively renovated and refurbished by the current proprietor and briefly comprise two well-appointed and attractively presented dining areas, delightful roof terrace, commercial kitchen and cloakroom facilities.  An early viewing appointment is strongly recommended to fully appreciate the appeal and undoubted future trading potential of this catering concern.