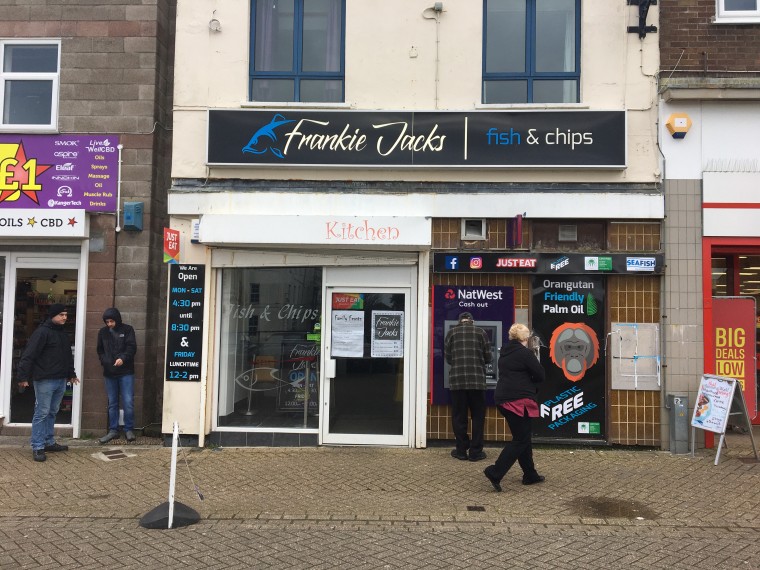 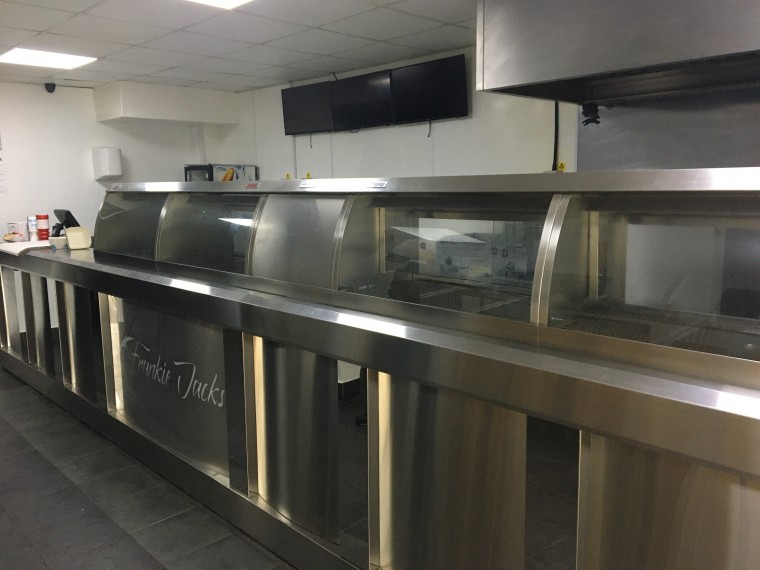 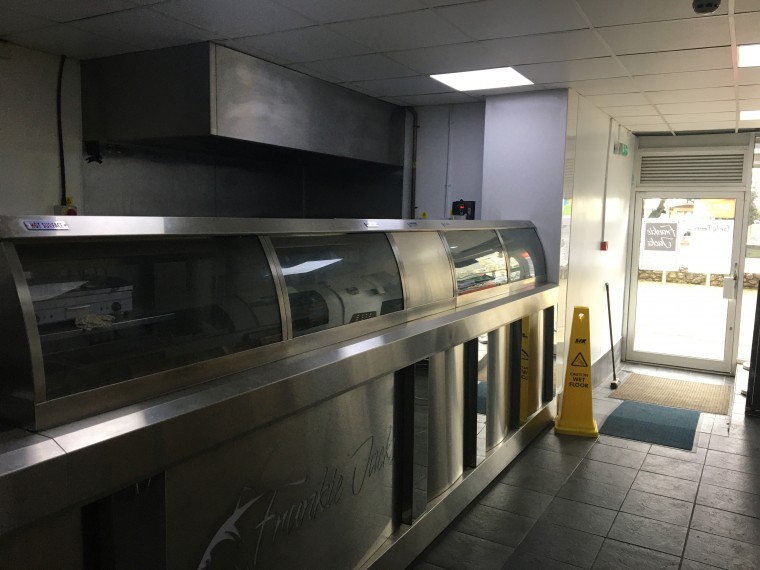 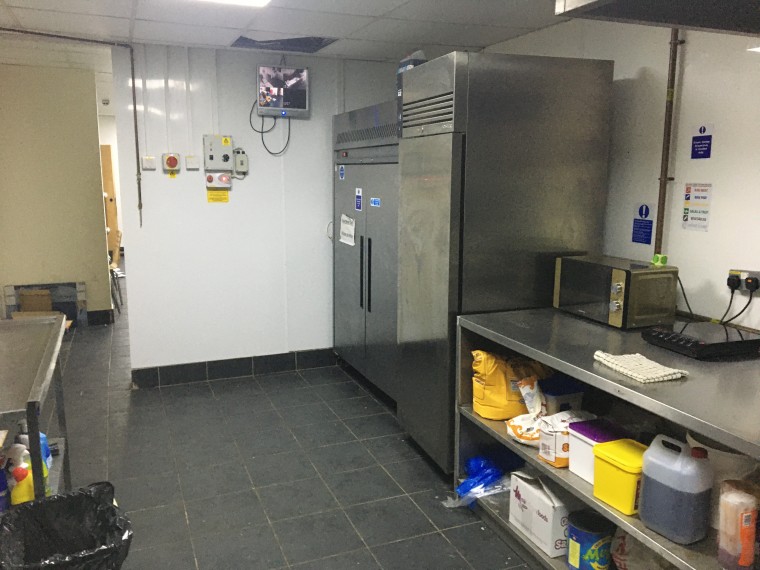 This popular fish and chip takeaway is located in a prominent trading position in Marlborough Street, a busy shopping precinct serving the large residential and commercial area of Devonport in Plymouth. In recent years the whole area has seen extensive regeneration whereby the older council accommodation has been knocked down and replaced by modern housing developments, which are still ongoing and planned  for the years ahead. There is a  variety of businesses and trades represented within Marlborough Street including a number of multiple concerns such as the Co-op, Iceland and Lloyds Pharmacy etc. The area is serviced by two public car parks and, consequently, the business had enjoyed a consistent and growing year round custom in the past.

The premises are lock-up and occupy the ground floor of a period terraced property. In brief, they comprise a smart superbly fitted takeaway section to the front of the property, semi open-plan to an  unused 40 cover café dining area with customer toilets and good-sized freezer and preparation storage facilities. An early viewing appointment is strongly recommended to fully appreciate the location and undoubted future trading potential offered by this impressive and comprehensively equipped takeaway premises.