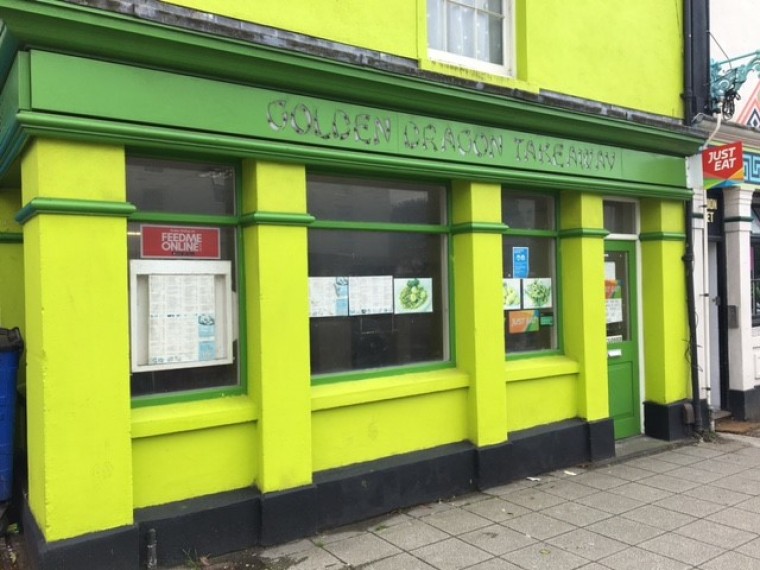 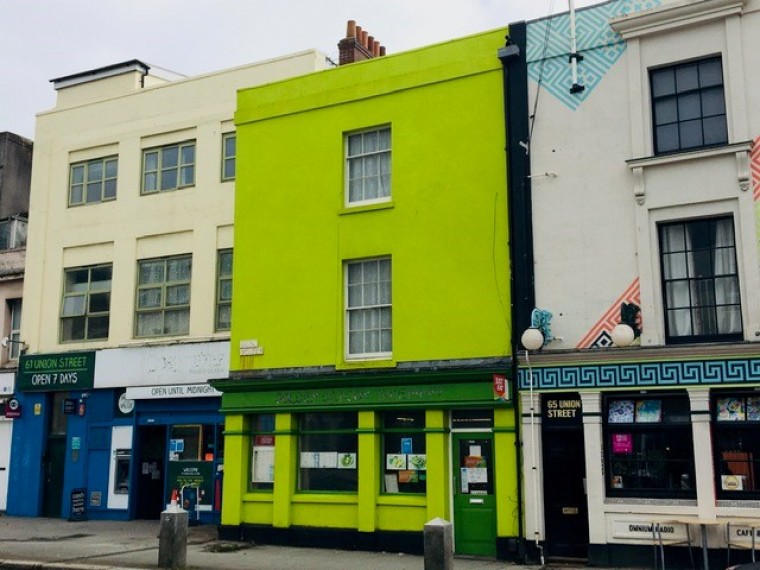 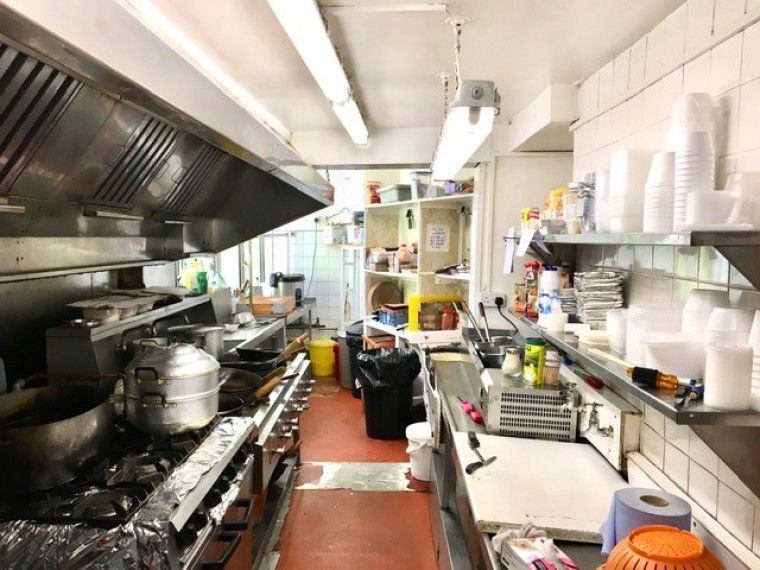 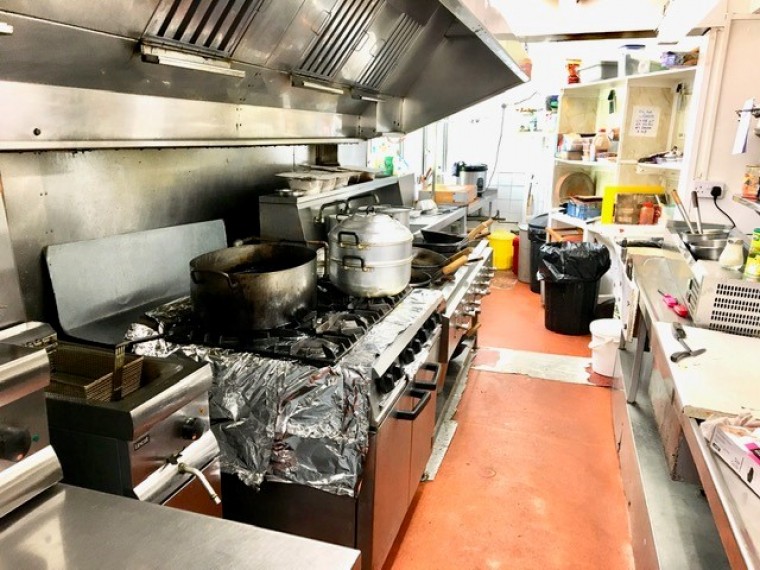 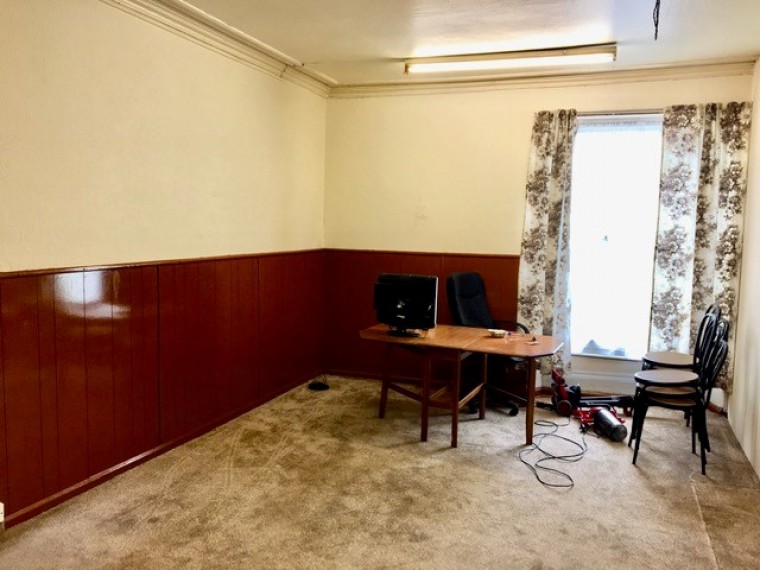 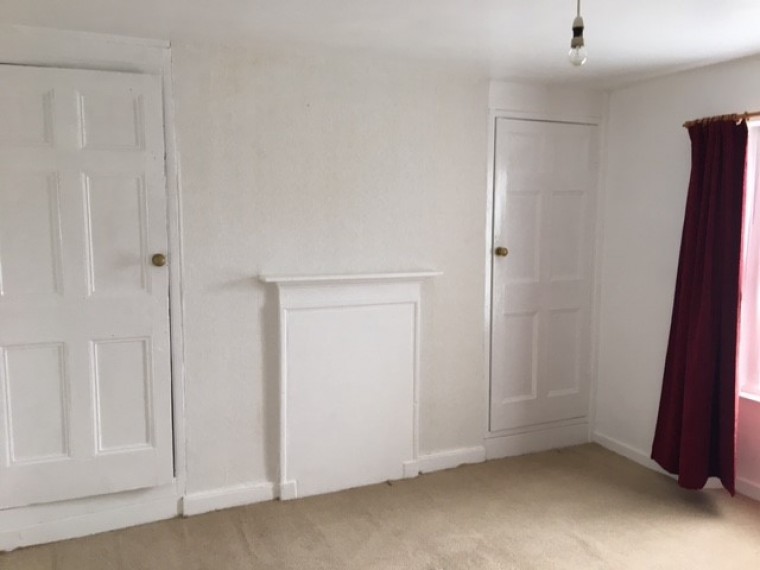 This busy and well established takeaway concern is located in a prominent main road trading position in Union Street, one of Plymouth’s oldest clubland and entertainment venues.  There are a full and varied variety of businesses represented nearby, including various clubs, pubs and takeaway, Aldi and Lidl supermarkets, Plymouth Pavilions and the Theatre Royal.  To the rear of Union Street is the Millbay Basin, which is not only home to Brittany Ferry’s but is also undergoing a multi million pound redevelopment with numerous flats, apartments, hotel and commercial development taking place.

The premises are terraced and believed to have been built in the late 1800s.  For the main it appears to be of traditional construction with rendered and painted elevations under a pitched slate roof.  It briefly comprises of a traditional takeaway area with commercial kitchen, prep rooms and freezer stores at ground floor level, together with a large and versatile 3/4 bedroom maisonette to the upper floors.  An early viewing appointment is strongly recommended to fully appreciate the location and undoubted future trading potential of this old established takeaway concern.