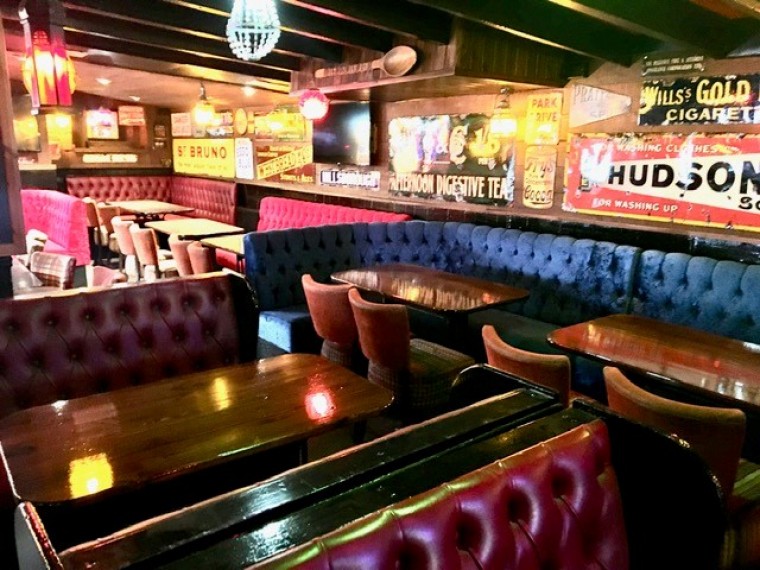 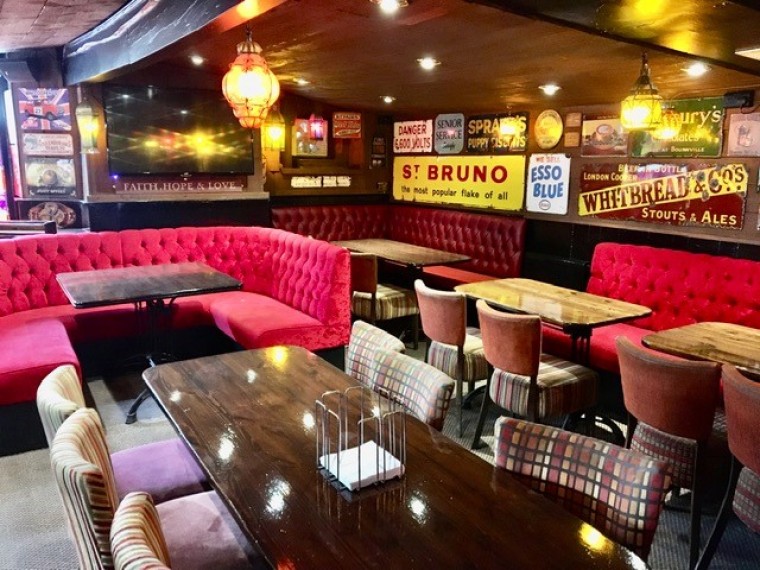 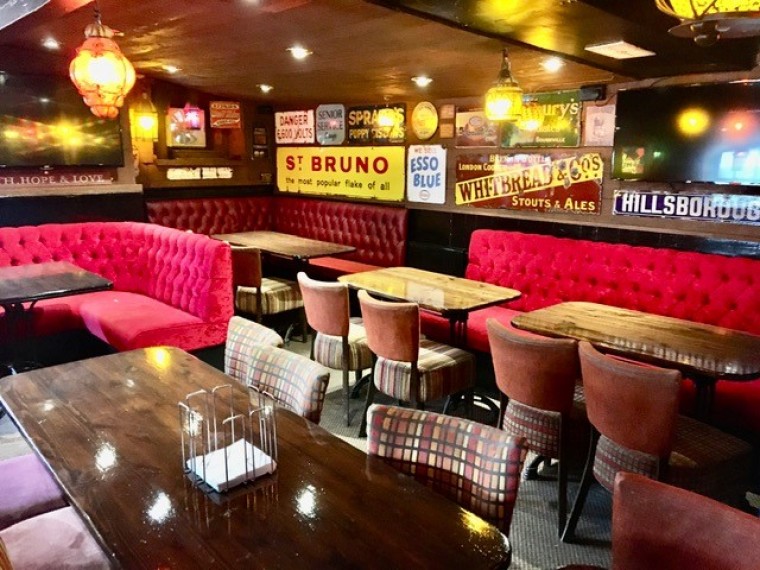 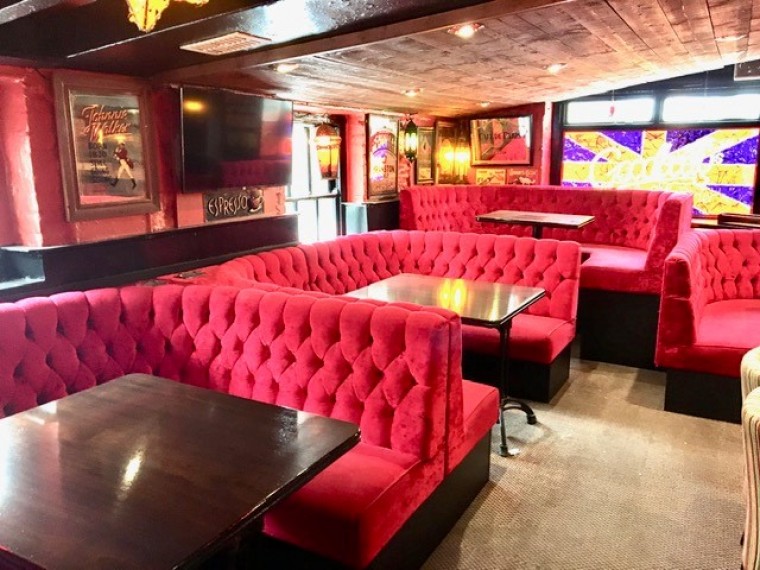 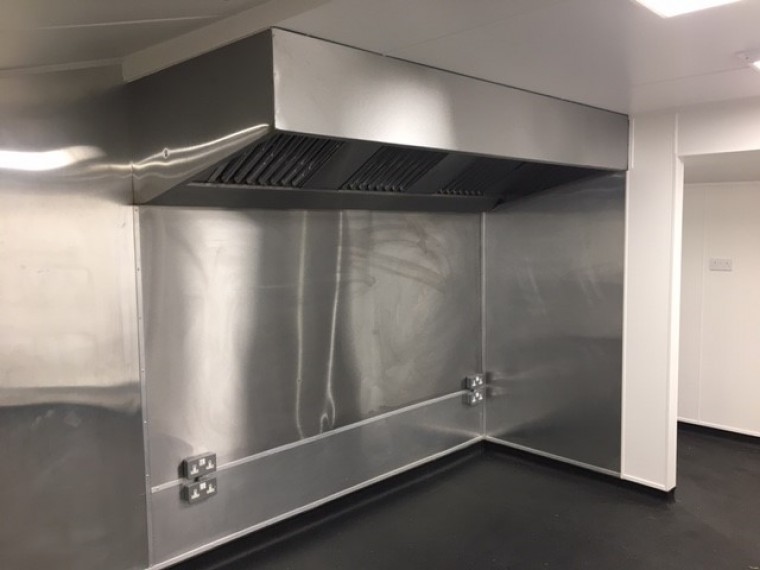 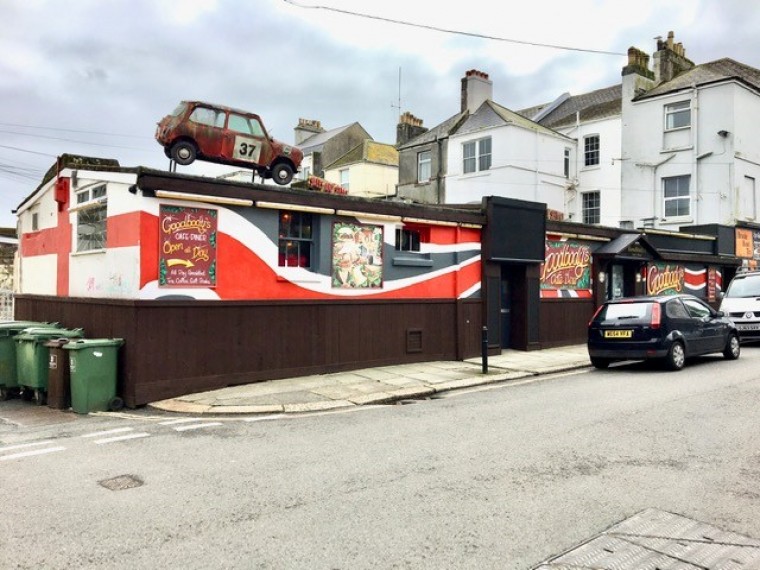 ‘Goodbody’s’ is situated in a prime trading position on Mutley Plain, one of Plymouth’s busiest secondary shopping thoroughfares which includes three national supermarket chains.  There is a full and varied selection of both national and independent traders located close to the unit, which is also within ½ mile of the city’s main retail and commercial centre, as well as Plymouth’s expanding university and campus.  Mutley Plain generates a consistent year round trade with local residents and of course students, with the area serviced by a large public car park.  ‘Goodbody’s Café’ had traded successfully with high levels of turnover for years until the unit was closed due to a fire.  It has been renovated and refurbished and whilst the kitchen itself will need to be equipped, it is felt that it offers fantastic potential for new and enthusiastic owners to re-establish a highly profitable catering concern.

The premises are lock-up and briefly comprise of impressive café and coffee lounge area with servery, customer toilets, kitchen area and lower ground floor storeroom.  As indicated, the property has been completely renovated and refurbished and offers undoubted and excellent potential for new and enthusiastic buyers to re-establish a successful and profitable business.