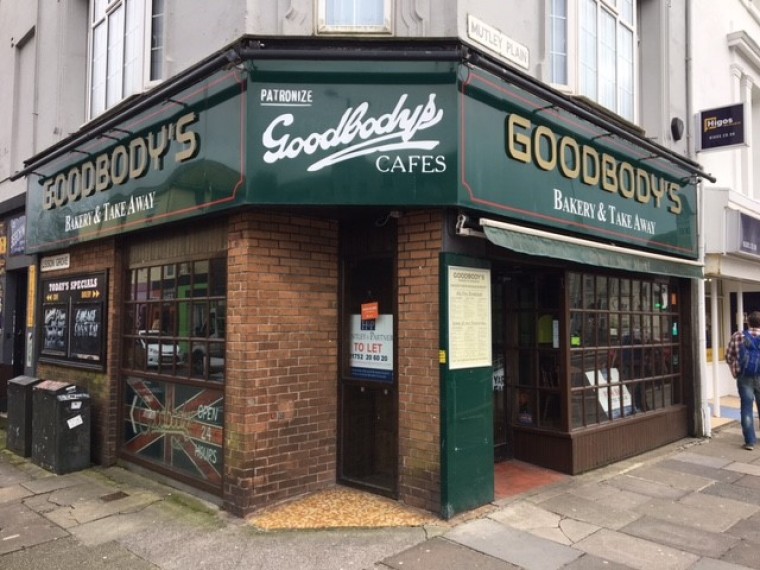 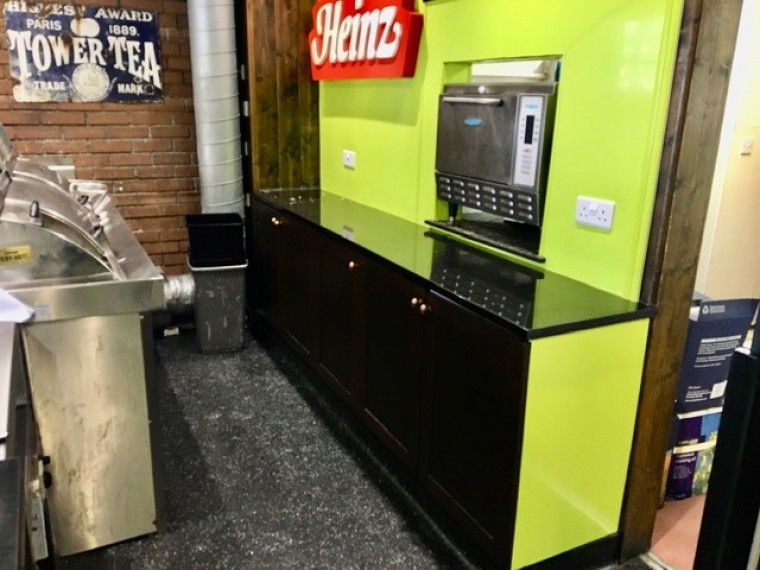 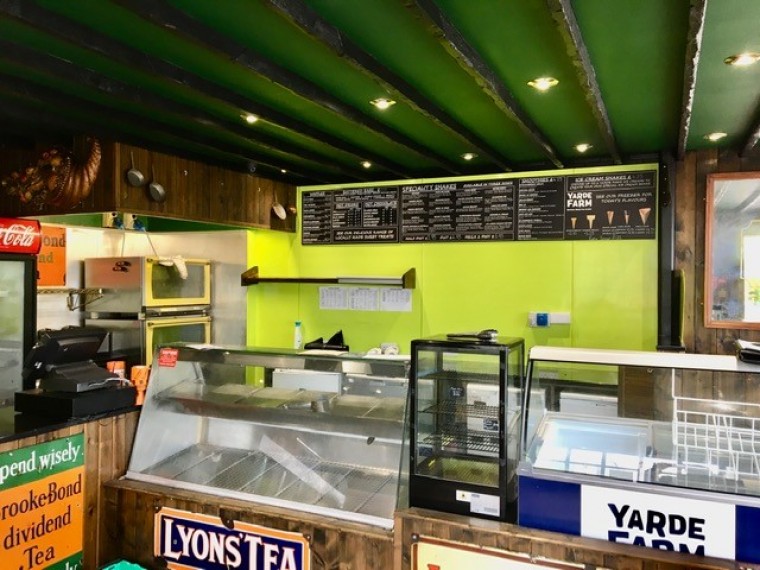 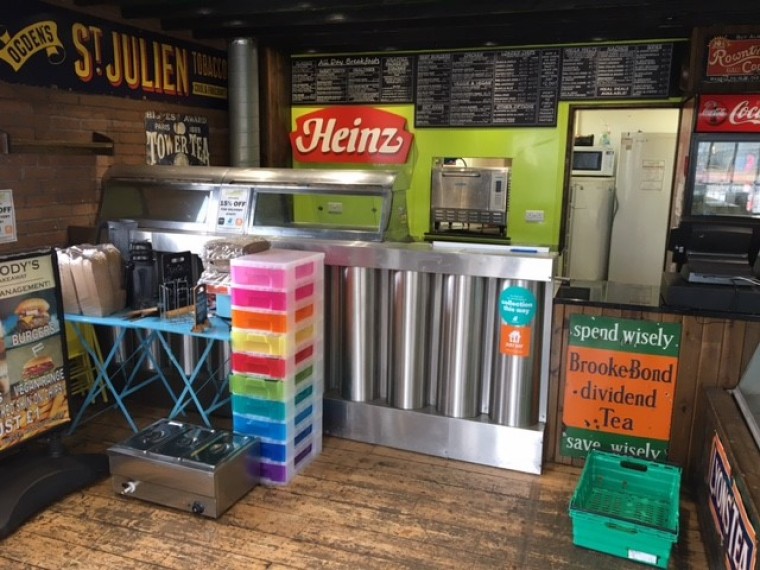 This modern lock-up unit is situated in a prime trading position on Mutley Plain, one of Plymouth’s busiest secondary shopping thoroughfares, which boosts three national supermarket chains.  There are a full variety of both national and independent trades located near by and the unit is within easy reach of the city’s main retail and commercial centre and Plymouth’s expanding university campus.  Mutley Plain generates a consistent year round trade with local residents and of course students, with the area serviced by a large public car park.  The unit would lend itself to a variety of trades and uses subject to any necessary planning consent and an early viewing appointment is recommended.

The premises are lock-up and briefly comprise of a smart well-appointed café/takeaway/retail area with preparation/freezer room, office, utility and w.c. at ground floor level together with ancillary storage facilities to the basement.  The unit is still partially kitted with a variety of catering equipment which can be incorporated within an agreement and an early viewing appointment is strongly recommended to fully appreciate the location and undoubted future trading potential offered by the unit.