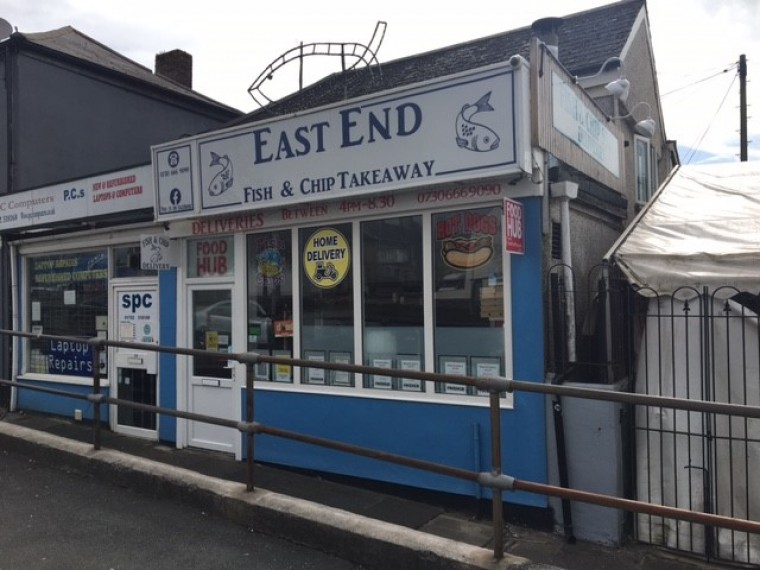 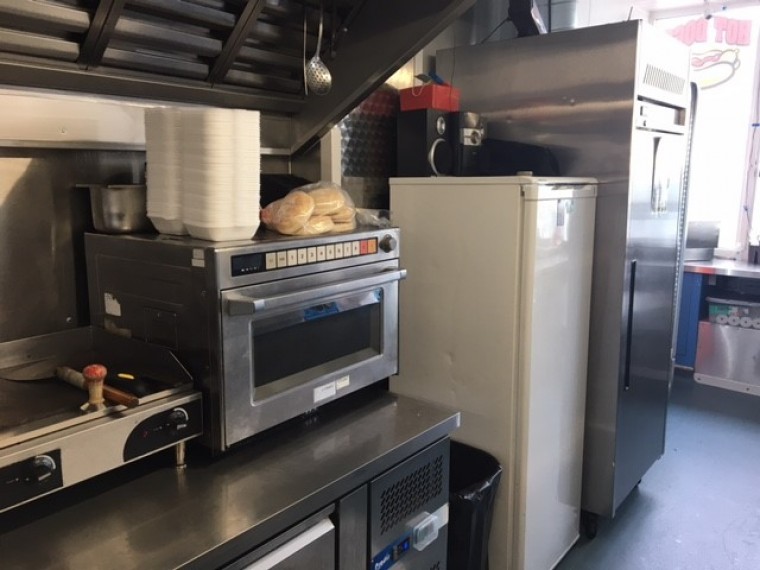 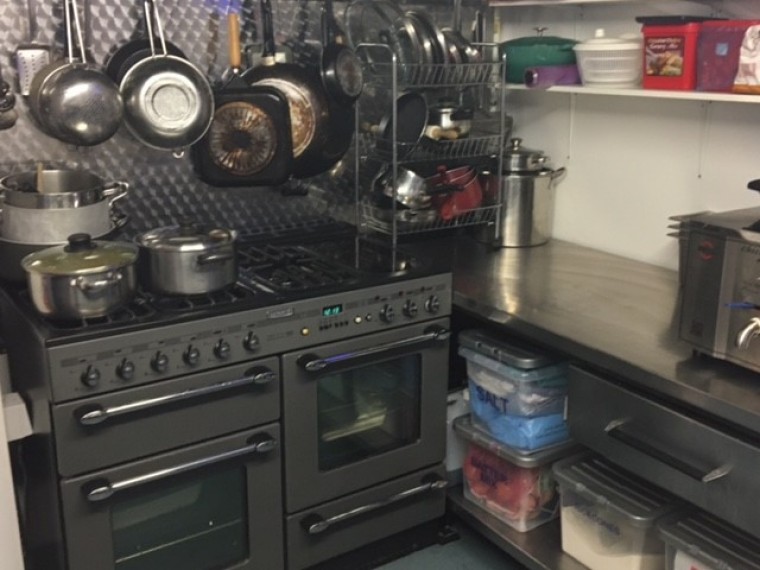 This thriving and well established take-away is located in a prominent roadside trading position fronting Exeter Street, one of main access routes into Plymouth city centre, which is approximately a 5 minutes walk away.  The immediate surrounding area has, over the last few years, changed significantly with a new retail park open directly opposite the take-away.  In turn, millions of pounds of grant money has also been invested into improving the local housing nearby, whilst the nearby waterside has been completely transformed with a few hundred of new flats and apartments.  Consequently, the business enjoys an excellent and consistent year round trade.

The premises comprise of a deceptively large end of terrace property which is comprehensively fitted and equipped throughout with take-away and preparation areas, freezer store, staff cloakroom and a small one bedroom flat to the first floor.  As detailed, the property is well presented, and an internal viewing is highly recommended to fully appreciate the location, size and undoubted trading potential of this reputable well established catering concern.