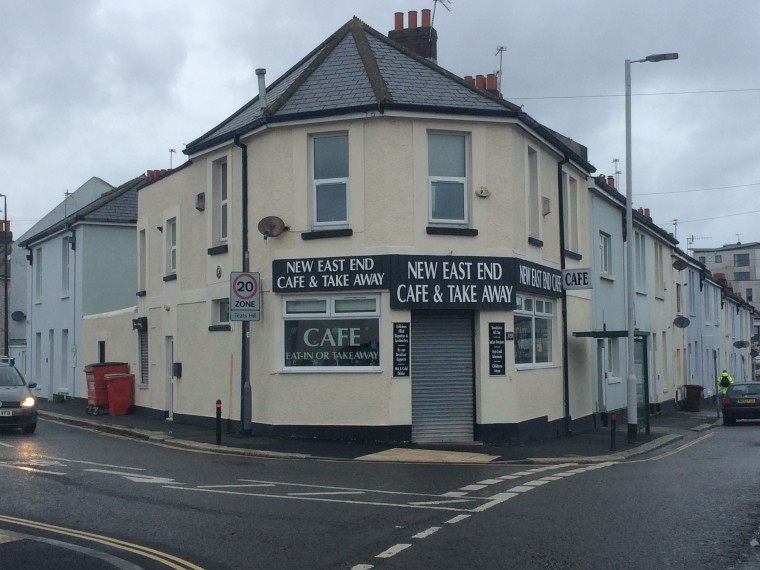 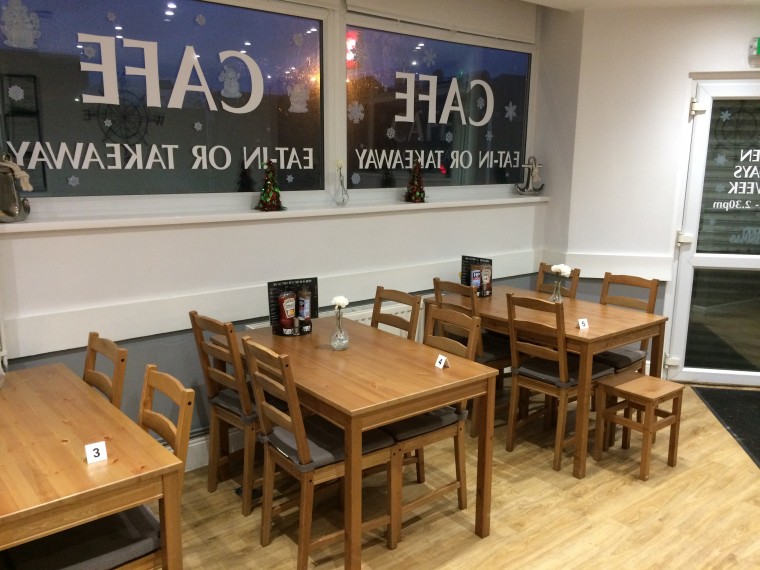 This well established catering concern is located in a prominent main road corner trading position fronting Commercial Road in this old established residential and commercial area of Plymouth.  The café is only 100m or so from QAB Marina and there is a variety of mixed residential and commercial developments in and around the Coxside area which have in recent years seen extensive redevelopment.  This, combined with the recent refurbishment and modernisation of the café, has helped to ensure its continued popularity moving forward.

The premises are corner terraced and appear to be of traditional construction with spar rendered and painted elevations, under a pitched slate roof together with some more modern flat roof extensions.  In recent years the café, kitchen and preparation areas have been completely renovated and refurbished and this is complemented by a good-sized three bedroom flat to the upper floor.  An early viewing appointment is strongly recommended to fully appreciate the quality, location and undoubted future trading potential of this well established catering concern.